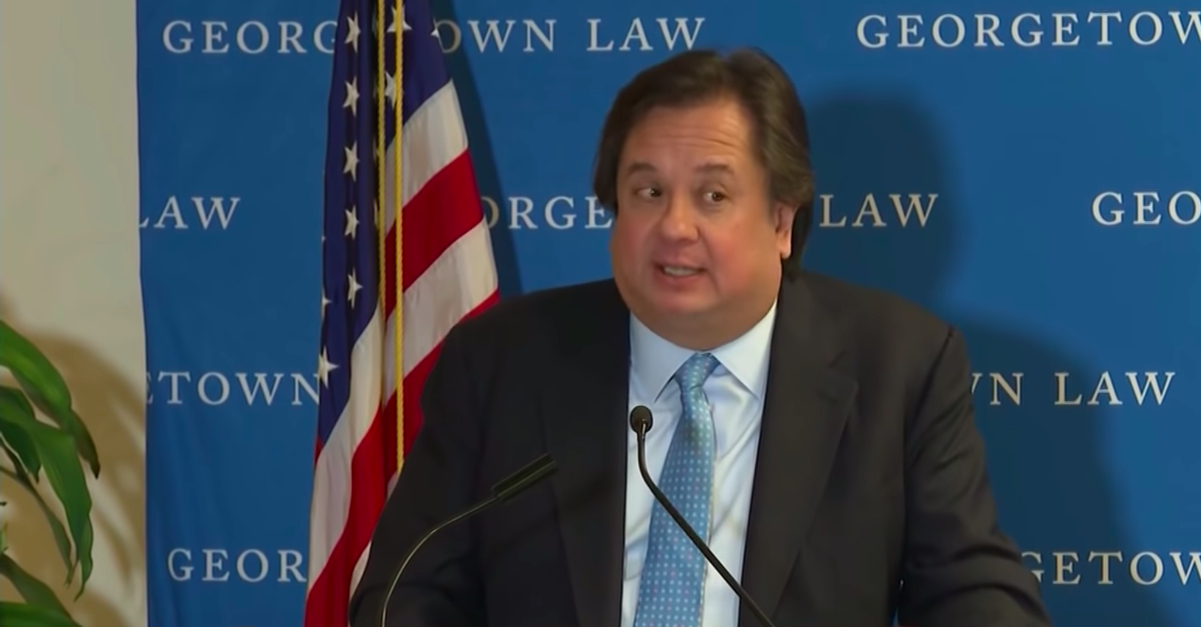 Conway’s tweet was primarily aimed at Nikki Haley’s defense of President Trump’s phone call with Ukraine. Haley, the former U.S. Ambassador to the United Nations, made the comments during a Tuesday morning interview on NBC News. Haley told NBC’s Savannah Guthrie that while she believed it was “never a good practice” for the U.S. to ask a foreign country to launch an investigation into an American citizen, she didn’t see any indication the president was pressuring Ukrainian president Volodymyr Zelensky to comply with the request. She also said Trump “has been very strong for Ukraine.”

Retweeting a clip of the interview, Conway lambasted those willing to forfeit integrity for President Trump’s sake, a common criticism directed at Kellyanne Conway.

“Every time I see someone sacrifice her integrity like this for [President Donald Trump], I think of that line from the Bourne Identity and the Bourne Conspiracy:  ‘Look at us. Look at what they make you give,'” Conway said.

Every time I see someone sacrifice her integrity like this for @realDonaldTrump, I think of that line from the Bourne Identity and the Bourne Conspiracy: “Look at us. Look at what they make you give.” https://t.co/Nwet8cdhbQ

But in his criticism of Haley, Conway didn’t say “their,” he said “her.” This led more than few people to interpret “Every time I see someone sacrifice her integrity” as a subtle shot at his wife.

Do you think he's *just* referring to Haley?

Conway was referencing a scene from the movie “The Bourne Identity,” in which a mortally wounded government assassin played by Clive Owen laments the fact that both he and his killer, the eponymous Jason Bourne played by Matt Damon, have given up everything in their roles as government killers.

Just minutes earlier, Conway had tweeted the same clip of Haley along with the comment, “What. A. Joke.”

He also commented on a tweet from CNN’s Jim Sciutto which said Haley had insisted Trump was a “truthful” president and “tougher on Russia than any previous president.” He called that “pathetic.”

“Adam Schiff has no credibility. The last time he delivered an opening statement to the public, to the entire world to see Bill, it was a parody of a conversation between the Ukrainian and Americans president that simply did not exist,” Kellyanne Conway said. “Contrast that with the most transparent president in history. He tells you every day what he thinks on any number of topics. Through social media, near the helicopter, in pool sprees, on live TV interviews […] If [Schiff] is going to make people raise their right hand and be under oath when they speak, I would politely suggest, what does he have to hide? Why doesn’t he go under oath before he delivers another opening statement to the country?”