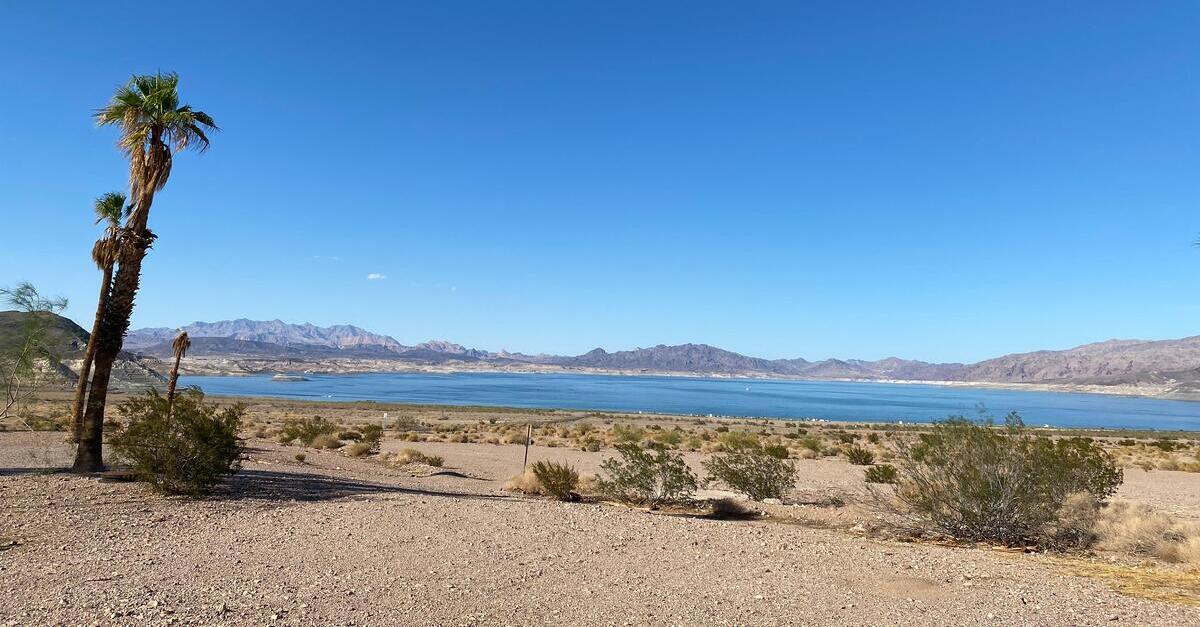 For the fourth time in four months, human remains have been discovered amidst the fast-receding waters of one of the nation’s once-great, but still crucially important, reservoirs.

According to the National Park Service, human skeletal remains were discovered at Swim Beach in the Lake Mead National Recreation Area during the late morning hours of Saturday, Aug. 6, 2022.

Park rangers responded to the area after receiving an emergency call about the gruesome find, the agency said in a press release. Rangers then set up a perimeter to recover the remains with support from the Las Vegas Metropolitan Police Department’s dive team.

Located in Clark County, Nev., the swimming lake – which is adjacent to the Arizona state line snaking down the river – is one of the most popular tourist destinations on broader Lake Mead. This weekend’s incident marks the second time human remains have been found there since a string of similar discoveries began in May of this year as the lake’s waters have plunged to increasingly dangerous levels.

“The remains were found along the shoreline of Swim Beach, which is located next to Pyramid Island,” the NPS told Law&Crime in response to an inquiry. “While the shoreline has expanded in recent years, the approximate beach location remains the same. The park has no new or additional information to provide at this time.”

On May 1, 2022, boaters discovered a body inside of a long-hidden barrel that had rusted open as water levels receded to reveal the edge of the lake that provides water to millions of people in the southwest. That find occurred near Hemenway Harbor, just south of Swim Beach. The man in the barrel was shot to death and sealed in the barrel in an effort to conceal the crime. Investigators later said the specific models of the man’s Kmart-branded clothing and shoes suggest that he was murdered sometime in the late 1970s or early 1980s.

Less than a week after the first discovery, two sisters found another long-deceased body in the waters off of Callville Bay, substantially further north from the other finds but still in Clark County. Whereas the first body had some organ tissue, authorities said the year’s second body found entombed in the lake was mostly skeletal. That set of remains was pegged to belong to a person between 23 and 37 years of age, according to Clark County Coroner Melanie Rouse.

All of June and most of July passed with the water levels still receding – before slightly rebounding by a few inches as monsoons brought flash floods – and without a body turning up. Until July 25, 2022.

That’s when the first set of human remains were found at the highly-frequented beach near Boulder City, Nev.

In a terse statement similar to the one recently released, the NPS said “rangers received a witness report of human remains” and subsequently “set a perimeter to recover” what was left of the body.

Details are scarce in both Swim Beach discoveries. The Clark County Medical Examiner is currently working to determine each cause of death and the investigations are both said to be ongoing.

Lake Mead is the country’s oldest and largest reservoir – and the first national recreation area ever created by the government. Formed by Hoover Dam, water levels at Lake Mead have been declining consistently since 2000 due to climate change and drought.

There was a slight, transitory uptick in the reservoir’s water levels in 2011 but the overall the trajectory has been downward for several decades, according to readings taken at the Hoover Dam by the U.S. Bureau of Reclamation, which manages the lake.

As for those recent storms? The only added a brief reprieve, experts told Las Vegas, Nev.-based NBC affiliate KSNV.