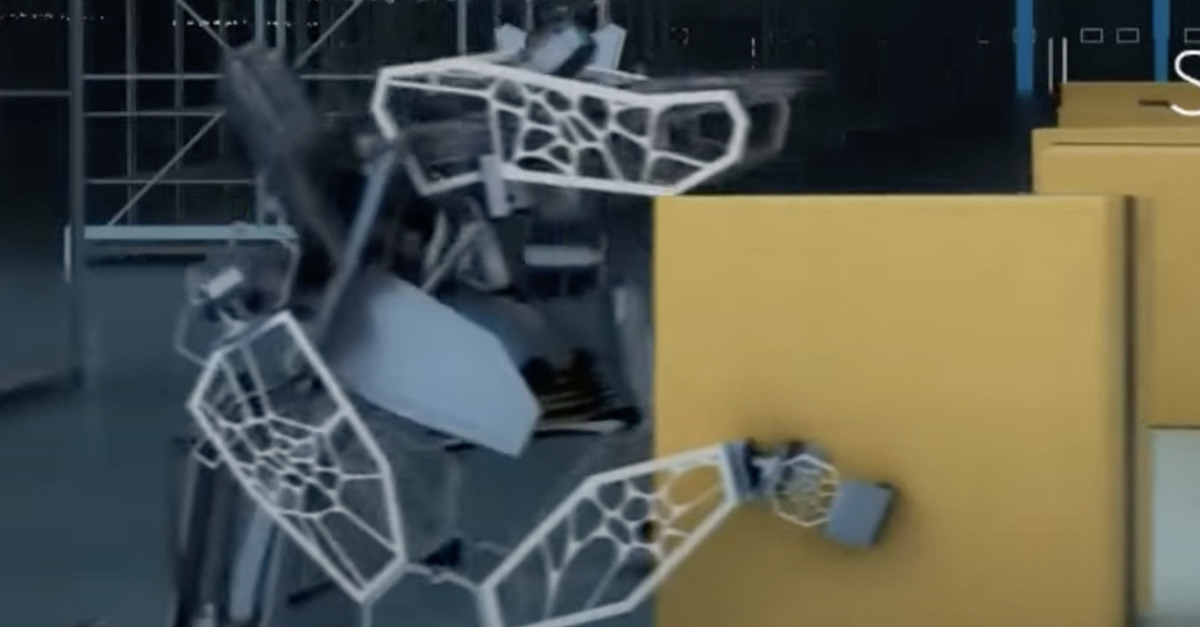 The U.S. Court of Appeals for the Federal Circuit ruled Friday that artificial intelligence or “AI” systems cannot patent their inventions because they are not “natural people.”

The lawsuit involved a machine called DABUS (Device for the Autonomous Bootstrapping of Unified Sentience) created by Stephen Thaler, president of AI firm Imagination Engines, and the holder of over 70 patents. Thaler named DABUS as the inventor of two products (a food container with a surface that helps with insulation by using fractal geometry, and a flashing light for attracting attention in emergencies) on two patent applications filed with the U.S. Patent and Trademark Office (USPTO).

Patent applications require the listing of an inventor’s first and last name. Thaler wrote on each of the applications that “the invention [was] generated by artificial intelligence,” and attached several supporting documents. Thaler also included a document showing that DABUS assigned all inventor rights to him as an individual.

The USPTO denied Thaler’s application on the ground that “a machine does not qualify as an inventor.” Thaler requested reconsideration and the USPTO denied the application a second time, then explaining that all patent inventors must be “natural persons.”

Thaler next appealed to the U.S. District Court, which agreed with the agency that under the applicable statute “individuals” listed as inventors must be natural persons. On appeal from the district court’s ruling, a three-judge panel of the Federal Circuit upheld the denial with the simple explanation: “Here, there is no ambiguity: the Patent Act requires that inventors must be natural persons; that is, human beings.”

To support the panel’s unanimous ruling, Stark explained that while the Patent Act itself does not define “individual,” the Supreme Court has specifically ruled that when “individual” is used as a noun, it “ordinarily means a human being, a person.” That definition, said Spark, “is in accord with ‘how we use the word in everyday parlance'” and is supported by multiple dictionaries, as well as legislative usage by Congress. Given that ” [n]othing in the Patent Act indicates Congress intended to deviate from the default meaning,” said Sparks, there is no reason to depart from the ordinary meaning of “individual.”

The court dispensed with Thaler’s argument that the Patent Act “repeatedly uses ‘whoever’ to include corporations and other non-human entities” in the context of infringement.

Stark pointed out that relevant precedent has also made clear “that neither corporations nor sovereigns can be inventors,” because neither fits the requirement of being a natural person.

Although Stark’s opinion made clear that the court considered the ruling to be a rather obvious one, he addressed Thaler’s public policy arguments. Thaler contended that allowing inventions generated by AI to be patentable would “encourage innovation and public disclosure.” Stark disagreed, however.

“Thaler’s policy arguments are speculative and lack a basis in the text of the Patent Act and in the record,” the circuit judge wrote.

The court also noted that South Africa granted patents with DABUS listed as an inventor. To that, the panel said simply, “This foreign patent office was not interpreting our Patent Act. Its determination does not alter our conclusion.”

The court ended its ruling by assessing costs for the appeal against Thaler.

In a separate case, an Australian court ruled that DABUS could be listed as an inventor on a patent application.

Attorney Ryan Abbott, who represents Thaler, said in a statement to Law&Crime that the ruling was a disappointing one.

“We were disappointed by the decision of the Federal Circuit which adopted a narrow and textualist approach to resolving the key issues in this case. It ignores the purpose of the Patent Act and the outcome that AI-generated inventions are now unpatentable in the United States. That is an outcome with real negative social consequences,” Abbott said. “We do plan to appeal.”

Counsel for the USPTO declined to comment on the ruling.