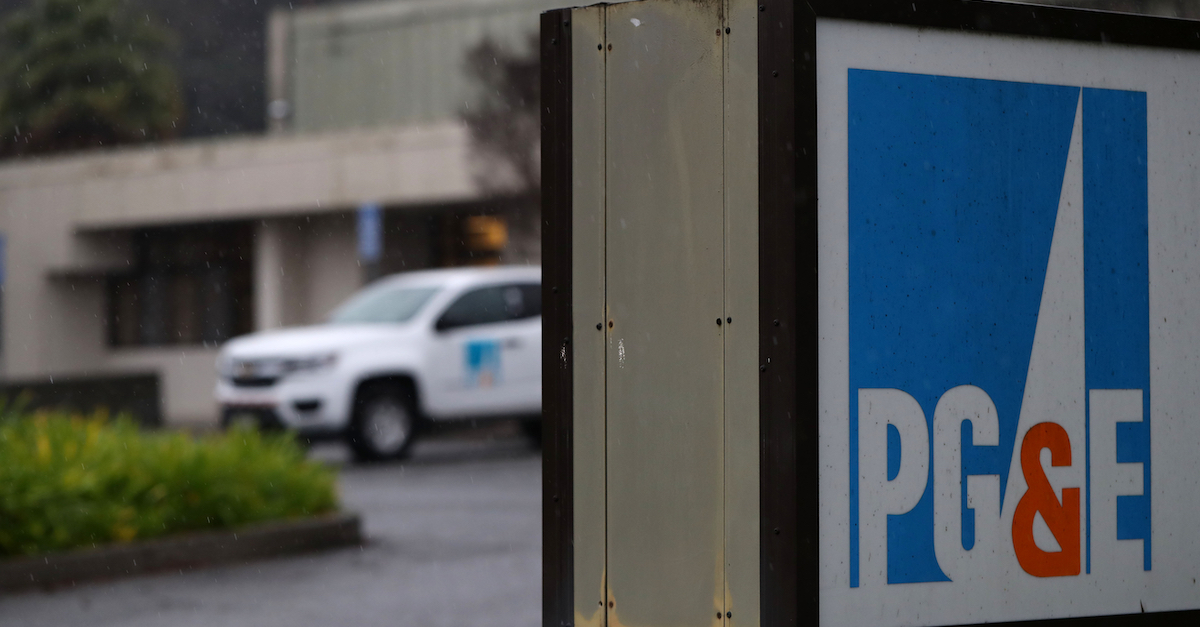 California fire investigators have determined that Pacific Gas & Electric Co.’s (PG&E) power lines caused the 2018 wildfire that left 85 people dead in Paradise. The wildfire, the deadliest in California history, came to be known as the Camp Fire.

The determination by investigators reportedly came out as PG&E CEO Bill Johnson testified before the state legislature on Wednesday.

“The Camp Fire in Butte County, started the morning of November, 8, 2018, and burned a total of 153,336 acres, destroying 18,804 structures and resulting in 85 civilian fatalities and several firefighter injuries,” CAL FIRE investigators began. “CAL FIRE has determined that the Camp Fire was caused by electrical transmission lines owned and operated by PG&E located in the Pulga area.”

“The fire started in the early morning hours near the community of Pulga in Butte County. The tinder dry vegetation and Red Flag conditions consisting of strong winds, low humidity and warm temperatures promoted this fire and caused extreme rates of speed, rapidly during into Pulga to the east and west into Concow, Paradise, Magalia and the outskirts of east Chico,” they explained.

This is a significant blow for a company, which has already filed for bankruptcy in the face of extreme legal liability. PG&E is the latest utility in America.

PG&E recently announced a controversial solution to preventing another wildfire like this from happening again: cutting Californians’ power. The utility company was criticized for “essentially shifting all of the burden, all of the losses onto everyone else.”

PG&E reportedly knew about their faulty power lines for years. In 2013, PG&E workers noticed that one of their lines (the Caribou-Palermo line) sagged considerably and that several trees were encroaching upon it. Work was scheduled to have been completed by February 2016 and cost upwards of $30.3 million, but the project was continuously delayed. Then they were going to start the repair project in 2014. The project never happened. Then they were going to repair the line in 2015. The repairs still didn’t come.

After the wildfires, PG&E declared bankruptcy to insulate itself from the damages. In announcing their bankruptcy protection scheme, PG&E cited hundreds of civil lawsuits filed by victims from wildfires that occurred in 2017 and 2018. Those lawsuits will now be consolidated into bankruptcy court where victims will likely receive less money than had their legal actions played out in regular state or federal civil courts.