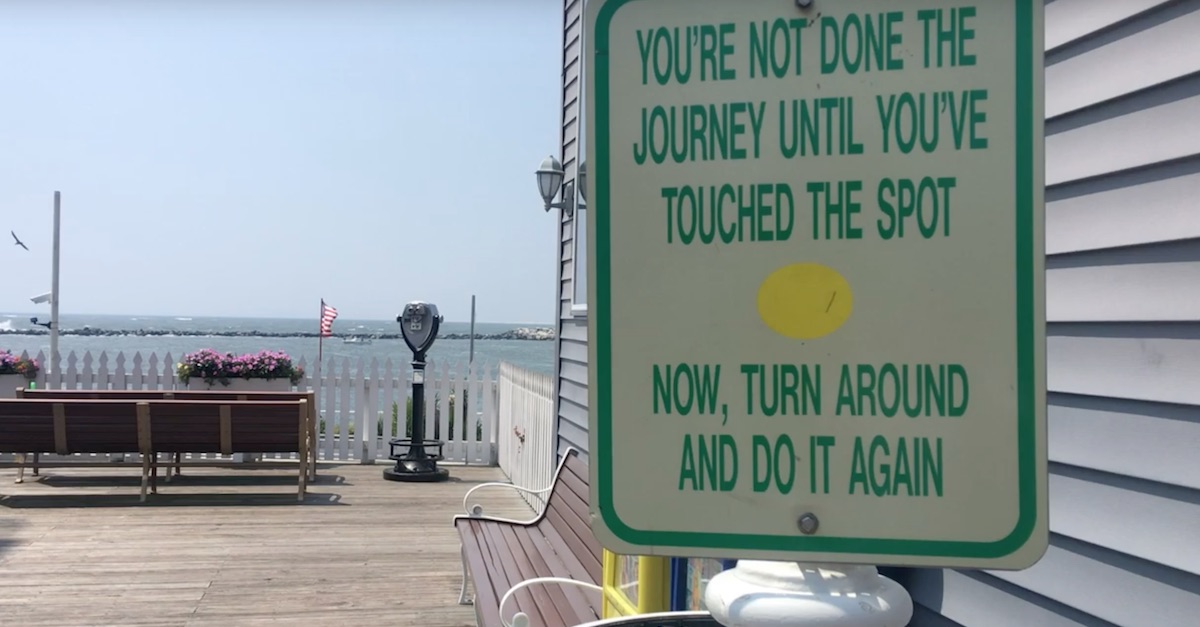 A federal judge in Washington, D.C. ruled on Tuesday that an Ocean City, Maryland ordinance banning women, but not men, from going topless in public does not violate the Equal Protection Clause of the U.S. Constitution and can continue to be enforced.

In a 19-page opinion, U.S. District Judge James Bredar reasoned that the government’s motive in enacting the law was to protect “public sensibilities,” which he deemed an “important governmental interest.”

The Ordinance in question states: “It shall be unlawful for any person to be on the beach, boardwalk, public parks, parking lots, streets, avenues, alleys or any other public place with the person’s specified anatomical areas nude or in a state of nudity.”

One of the “specified anatomical areas is “a female breast below a point immediately above the top of the areola.”

Several female Ocean City beachgoers, Chelsea C. Eline, Megan A. Bryant, Rose R. MacGregor, Christine E. Coleman, and Angela A. Urban, filed a lawsuit against the city claiming the ordinance unlawfully discriminated against women by only permitting men to take their shirts off in public.

The Ocean City Council explained that the ban on female toplessness was intended to protect the popular vacation destination’s family friendly image.

“Protecting the public sensibilities is an important governmental interest based on an indisputable difference between the sexes,” the City Council wrote in an explanation accompanying the ordinance. “Further, a prohibition against females baring their breasts in public, although not offensive to everyone, is still seen by society as unpalatable.”

Despite his ultimate ruling, Bredar expressed uncertainty as to whether such a law would be long-lived.

Noting that in the last 30 years the Supreme Court’s “treatment of sex and gender has evolved substantially,” Bredar wrote that the Court “questions whether laws which distinguish between men and women based on ‘public sensibilities’ can survive indefinitely.”

“Such amorphous concepts are vulnerable to prejudice and stereotypes grounded more in fear than in reality,” he added.