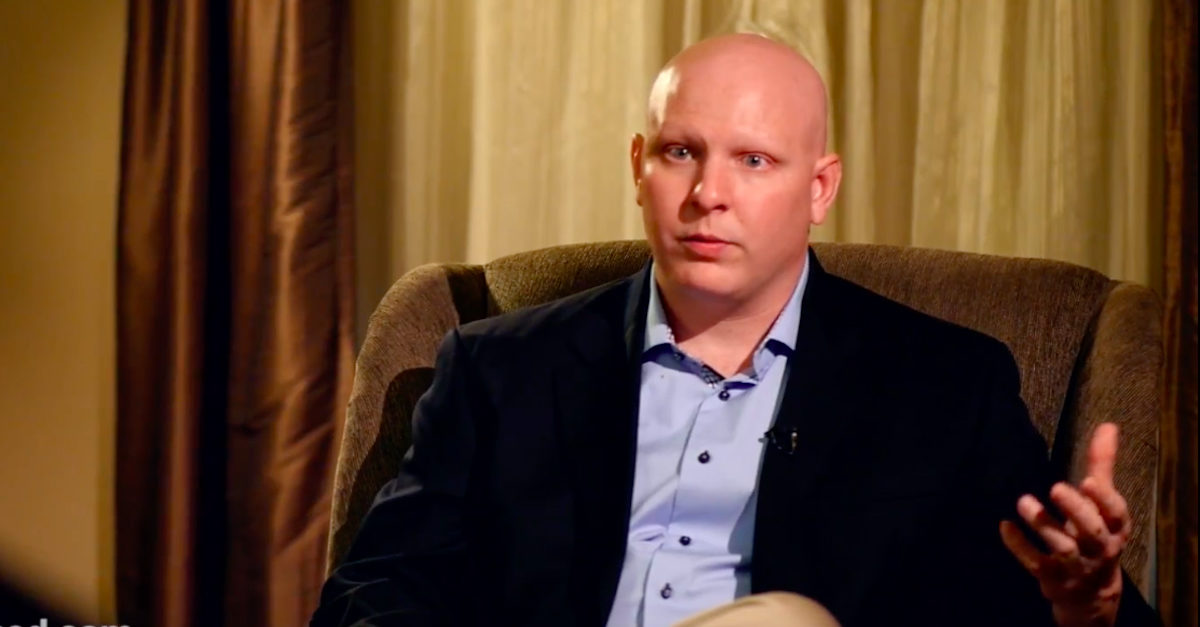 A federal judge on Friday dismissed a lawsuit challenging the state of Maryland’s law banning licensed practitioners from engaging in conversion therapy treatment with minors. The legislation was signed into law by Maryland Gov. Larry Hogan (R) in May of 2018.

The lawsuit was initially filed by Christopher Doyle, a mental health therapist who teaches at Patrick Henry College in Virginia. He claimed the law infringed upon his First Amendment rights to free speech and free exercise of religion.

In a 25-page decision, which you can read in full below, U.S. District Judge Deborah Chasanow ruled that the prohibiting conversion therapy, which is a practice aimed at changing minors’ homosexual orientation, did not violate any constitutionally protected rights.

With regard to free speech, Chasanow reasoned that because the law only applies to professional therapists already subject to generally applicable licensing and regulatory rules in the course of their work, the government may restrict dangerous practices within that professional community.

Chasanow also stressed that the government’s reason for banning the practice was supported by empirical research and expert opinions from within the professional community, which demonstrated a clear consensus that the practice presented a danger to children.

Doyle also argued that the law targeted his sincerely held religious beliefs regarding human sexuality and gender by proscribing him from offering counseling consistent with those beliefs.

Chasanow rejected that argument, reasoning that the law was religiously neutral and had only an incidental effect on any religious practices.

“The First Amendment provides that ‘Congress shall make no law respecting an establishment of religion, or prohibiting the Free Exercise thereof,'” the judge wrote. “The First Amendment does not, however, provide absolute protection to engage in religiously motivated conduct.”

“[A] law lacks neutrality if it ‘targets religious beliefs’ or if its ‘object . . . is to infringe upon or restrict practices because of their religious motivation,'” the judge continued. “[This law] prohibits all licensed practitioners from engaging in conversion therapy without mention of or regard for their religion. Thus, the statute is, at a minimum, facially neutral.”

Liberty Counsel said it will “immediately appeal this decision to the Fourth Circuit Court of Appeals.”