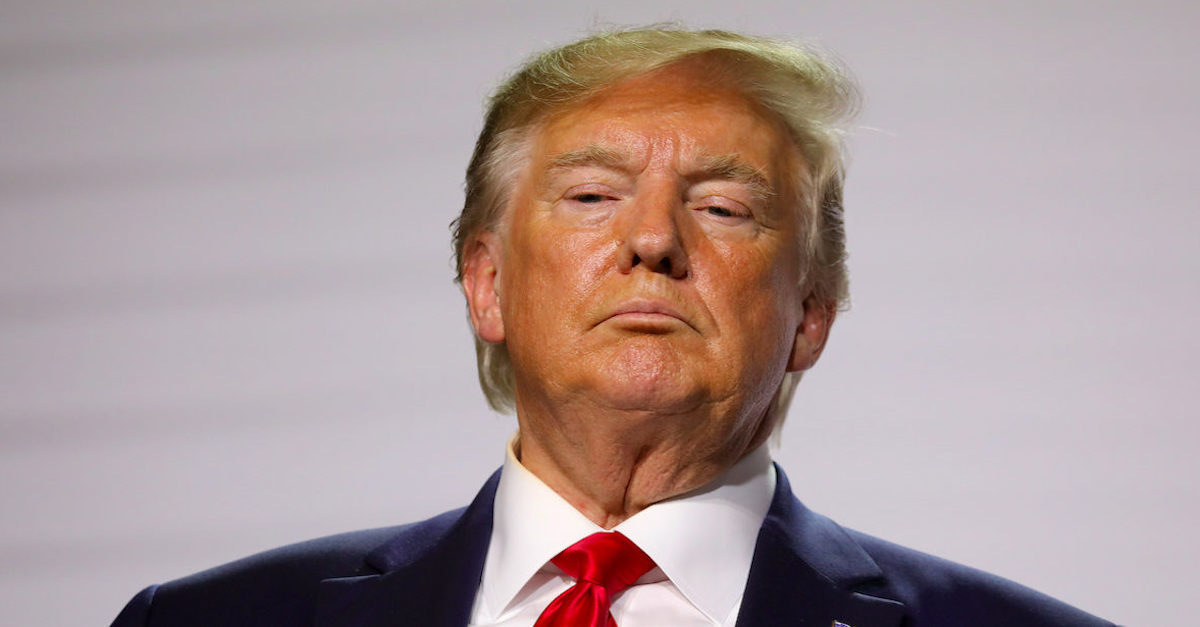 A federal court in Washington, D.C. on Thursday scheduled an emergency hearing for Monday, Nov. 18 in President Donald Trump’s lawsuit to prevent the House Ways and Means Committee from obtaining his tax returns through New York’s recently enacted TRUST Act.

Trump-appointed U.S. District Judge Carl Nichols on Monday dismissed the president’s lawsuit, reasoning the Court lacked personal jurisdiction over the New York-based defendants. The decision was largely based on the fact that Congress had not actually made a formal request for Trump’s financial documents under the Act. But Trump also filed an Emergency Application for Relief Under the All Writs Act, which sought to “preserve the status quo” by preventing the disclosure of his state tax returns until the parties were able to litigate the legality of potential requests under the TRUST Act.

The All Writs Act authorizes federal courts to “issue all writs (commands from the court to act or abstain from acting) necessary or appropriate in aid of their respective jurisdictions and agreeable to the usages and principles of law.”

According to the Court’s Wednesday Joint Status Report, Trump’s attorneys requested the Court to order the Defendants to notify the president and the Court if any requests for Trump’s financial documents are made under the New York statute. Essentially, Trump is saying that once Congress files a request for Trump’s tax returns using the TRUST Act, that will give the D.C. Court jurisdiction over the defendants.

The Court summarized Trump’s position as such:

Trump’s attorneys previewed their arguments in documents filed with the Court on Tuesday.

“When Chairman Neal uses the TRUST Act to request the President’s state tax returns, this case will be justiciable. The President will be injured by the imminent disclosure of his confidential records, the Chairman’s request will cause that injury, and equitable relief will stop that injury from occurring,” the memo said. “The Congressional Defendants cannot invoke legislative immunity because the President will allege that the Chairman’s request has no ‘legitimate legislative purpose’ – a claim that defeats legislative immunity.”

The Court ordered Congress to respond to Trump’s motion by Friday morning.

All Writs Act.pdf by Law&Crime on Scribd