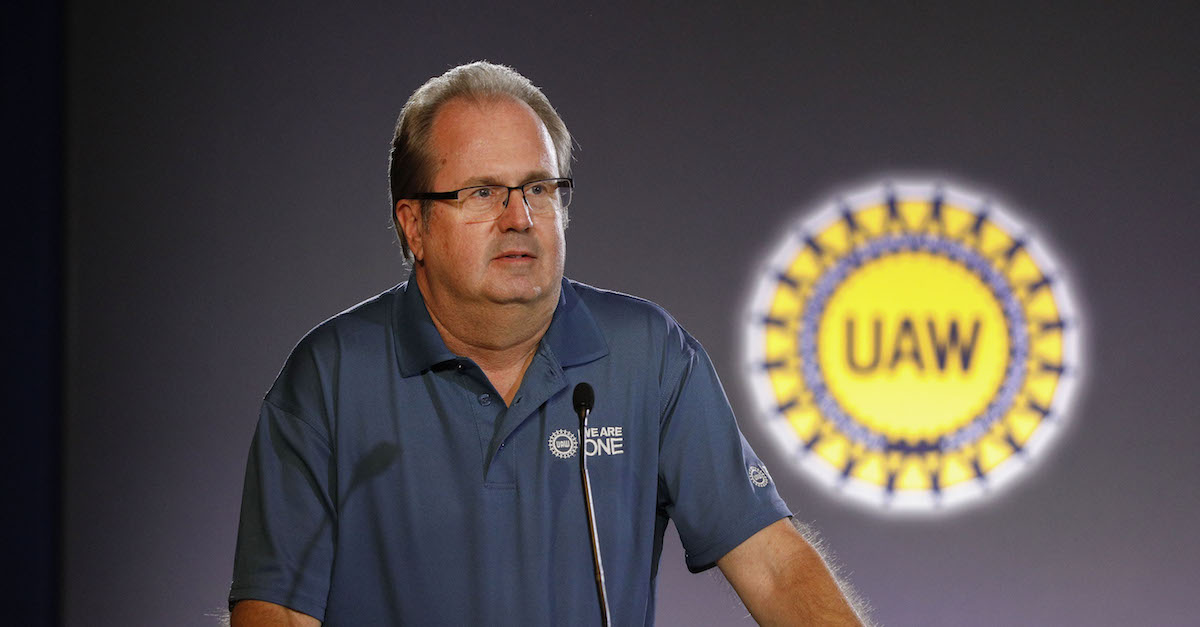 FBI and IRS agents raided the home of United Auto Workers union (UAW) President Gary Jones on Wednesday following an anti-corruption probe. The union is currently in the process of negotiating contracts for over 150,000 employees.

The investigation, which has been going on for over two years, has already resulted in the convictions of five UAW affiliates and three Fiat Chrysler executives. One prominent arrest, Alphons Iacobelli, was Fiat Chrysler’s former head of labor relations, who is currently serving a 5-and-a-half-year sentence.

Originally opened up to dig up information regarding the alleged misuse of funds by Fiat Chrysler and the UAW, has also expanded to include union members connected to General Motors. Michael Grimes, a retired senior official, was recently charged with wire fraud and money laundering and is suspected of taking some $2 million in kickbacks from the UAW. His hearing is set for Sept. 4. Federal investigators are also reportedly looking into Ford as well, but as of yet no one has been arrested.

U.S. prosecutors currently believe that automotive company executives have been using funds allocated for the training of union members to pay off union officials. Allegedly included in these payoffs are a $262,000 mortgage payment for a union leader, lavish dinners, vacations, and other personal purchases.