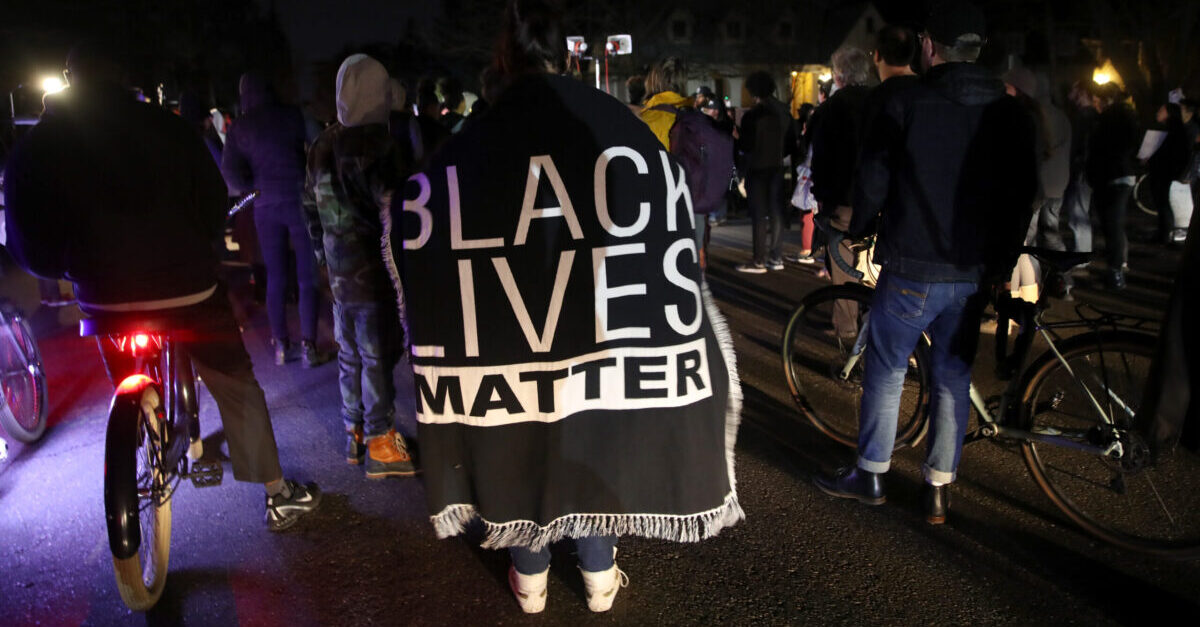 The Federal Bureau of Investigation has arrested a Texas man who allegedly posted an online video threatening to murder protesters associated with the Black Lives Matter movement who have been gathering across the country following the death of George Floyd.

Manuel Flores, 42, was apprehended in Dallas and faces one federal charge of posting a threatening communication over the Internet. That’s according to a statement from U.S. Attorney John F. Bash.

Authorities were alerted to Flores’s alleged threats last week after the FBI’s National Threat Operations Center (NTOC) received a tip concerning a YouTube video posted by user “Don’t CA My TX.” In the video, a person could allegedly be heard making multiple threats to shoot protesters in the Dallas area.

According to the criminal complaint, the video depicted a seated individual visible from the knees down with what appeared to be an “AR-15 style rifle” resting on their feet.

“An unidentified speaker in the video begins to speak and says, ‘I just wanted to make a real quick video for all you niggers that seem to be on timeout,” the complaint stated. “The speaker proceeds to detail his plans to be in Dallas Texas on ‘Monday at around 0600’ travelling ‘I-20 Eastbound’ from ‘Midland/West Texas’ asking for the Black Lives Matter to ‘stop me’ and states that he has ‘500 rounds of something, 500 rounds, I don’t know, could be 5.56, could be snowcones [sic], could be ping pong balls, I don’t know,'” the document went on to say.

Google and Verizon provided the NTOC with enough information to identify the name associated with the username, and agents arrived at Flores’s home at 3:00 a.m. Tuesday morning.

Flores was shown a clip of the aforementioned video and confirmed to agents that he made it. However, Flores said he produced the video after consuming “approximately 8 or 9 IPA style beers” and did not remember anything that he said.

“Flores stated he loves America and is upset about what is going on right now,” the complaint stated.

Flores, who also has a misdemeanor charge out of California for discharging a firearm, faces a maximum of 5 years in prison for the federal threat charge.