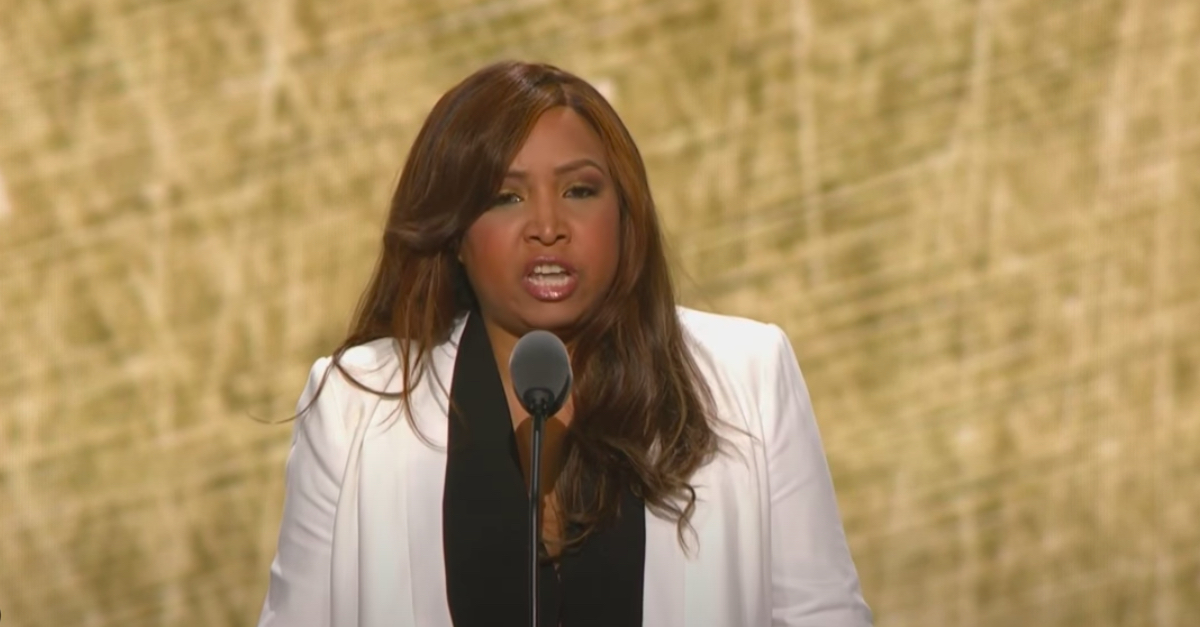 The U.S. Office of Special Counsel (OSC) on Tuesday announced that a former Trump administration political appointee had been fined $1,000 and barred from federal service for four years as part of a settlement agreement for violating the Hatch Act—a law prohibiting federal employees from engaging in political activity in the execution of their government duties.

Lynne Patton, who was appointed as the Region II (New York and New Jersey) Administrator for the U.S. Department of Housing and Urban Development (HUD) in 2017, admitted to OSC that she violated the Hatch Act by using her official role at HUD to produce a promotional video for the 2020 Republican National Convention (RNC).

According to OSC, Patton received government approval to move into the New York City Housing Authority (NYCHA) for one month in early 2019 to “observe living conditions” in the public housing developments.

“During her approximately one-month stay, Patton met residents and later leveraged one of these relationships to recruit participants to film a video that would air at the RNC. Patton wanted NYCHA residents to appear in the video to explain how their standard of living had improved under the Trump administration,” OSC stated. “By using information and NYCHA connections available to her solely by virtue of her HUD position, Patton improperly harnessed the authority of her federal position to assist the Trump campaign in violation of the Hatch Act. Per the terms of the settlement agreement, Ms. Patton admitted that she engaged in conduct which violated the Hatch Act’s use of official authority prohibition and agreed to accept a 48-month debarment from federal employment and pay a $1,000 civil fine.”

Prior to taking her position at HUD, Patton was employed as the Trump family’s event planner, arranging tournaments and Trump-owned golf courses and planning Eric Trump’s wedding at Mar-a-Lago. She also served as vice president of the Eric Trump Foundation, which had reportedly flouted philanthropic standards to funnel money that was supposed to go towards childhood cancer victims back into Trump family businesses.

Patton also held the title of “senior adviser and family liaison focusing on minority engagement” during Donald Trump’s presidential campaign. She had no prior experience in housing.

A copy of her resume obtained through a Freedom of Information Act (FOIA) request also showed that Patton listed Yale University and Quinnipiac University School of Law under the “Education” heading, despite Patton not receiving degrees from either institution.