Former Federal Bureau of Investigation (FBI) lawyer Kevin Clinesmith will plead guilty to forging a document that was used to renew surveillance against Carter Page.

The formal charge is one felony count of making a false statement–it is currently unclear under which exact federal statute Clinesmith will be charged.

According to the New York Times, 38-year-old Clinesmith reached a deal with U.S. Attorney for the District of Connecticut John Durham over the altered Central Intelligence Agency (CIA) email which was used by FBI investigators to obtain permission from the Foreign Intelligence Surveillance Act (FISA) Court to maintain a wiretap on Page in 2017.

Per that report, Clinesmith’s attorneys insist he was simply trying “to clarify facts for a colleague” but made a mistake–apparently resulting in the falsified email used to keep the spying operation afloat.

The Friday announcement comes as a minor point of vindication for President Donald Trump’s oft-repeated but largely unproven claims that unlawful spying was conducted against him by the outgoing administration of Barack Obama in an effort to kneecap the 45th presidency. 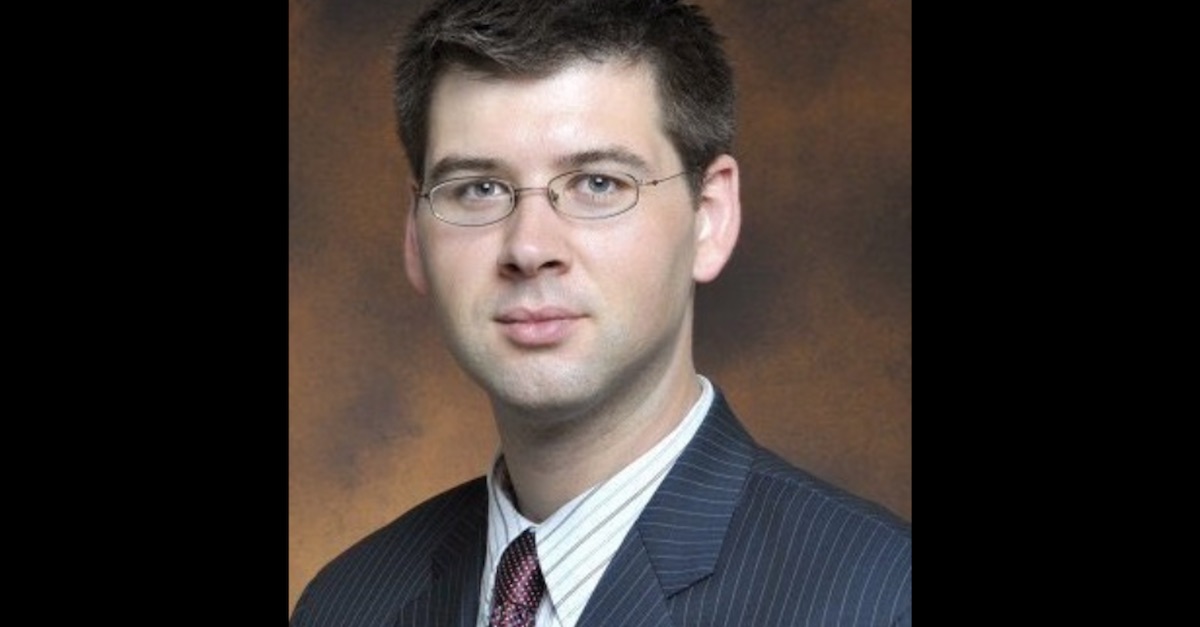 In June 2019, Attorney General Bill Barr assigned Durham to oversee an administrative review of the “Crossfire Hurricane” investigation by the FBI into the Trump 2016 presidential campaign.

In October 2019, Durham’s investigation was confirmed to be criminal in nature and would additionally focus on the resulting Russia probe led by Robert Mueller–a development that set off a series of alarm bells among critics of the Trump administration.

Barr promised a Friday development in Durham’s investigation during a Thursday evening interview with Sean Hannity on Fox News–but cautioned that the news would not be “earth shattering.” That was a clue that there would might be a development in a case that the public was already aware of.

The 77th and 85th attorney general went on:

Concerns about the timing and potentially political nature of the Durham investigation have been raised since the probe began–with a great deal of distrust leveled at Durham himself over comments he made that disparaged the work of Department of Justice Inspector General Michael Horowitz’s own review of warrant applications used to conduct surveillance against the Trump 2016 campaign.

As Law&Crime previously reported, Durham does not have a reputation that necessarily inspires confidence. Prior to making the grade as Barr’s hand-picked investigator of the investigators, Durham was mostly known for covering up the CIA’s illegal use of torture after a lengthy investigation into George W. Bush-era abuses during the so-called “War on Terror.”