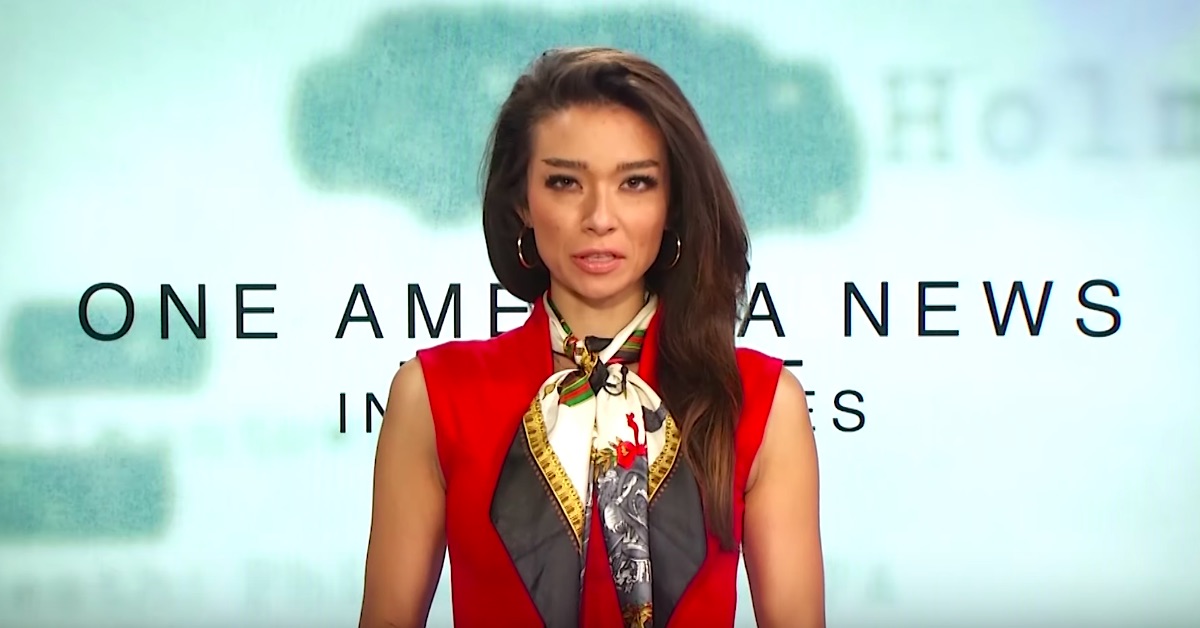 Dominion Voting Systems on Tuesday filed a pair of billion-dollar defamation lawsuits against One America News (OAN) and Newsmax, alleging that the far-right media outlets falsely accused the company of rigging the 2020 presidential election.

The filings, which each seek more than $1.6 billion in damages apiece, are the latest in an avalanche of lawsuits aimed at conservative media organizations and figures who allegedly spread conspiracy theories about Dominion machines switching votes away from Donald Trump.

“During and after the November 2020 election, Newsmax saw a business opportunity. Spurred by a quest for profits and viewers, Newsmax—a competitor to media giant Fox—engaged in a race to the bottom with Fox and other outlets such as One America News Network (OAN) to spread false and manufactured stories about election fraud. Dominion quickly became the focus of this downward spiral of lies, as each broadcaster attempted to outdo the others by making the lies more outrageous, spreading them further, and endorsing them as strongly as possible,” the lawsuit against Newsmax states.

The suits claim that in the months following the election, both Newsmax and OAN “manufactured, endorsed, repeated, and broadcast a series of verifiably false yet devastating lies about Dominion.” Those alleged lies include claims that Dominion committed election fraud; its algorithms manipulated vote tallies; the company was founded in Venezuela “to rig elections for the dictator Hugo Chavez,” and Dominion contributed to voting irregularities in states where its machines weren’t used.

According to Dominion, both networks also promoted and broadcasted interviews with “discredited figures” such as Sidney Powell, Rudy Giuliani, Mike Lindell, and former Overstock CEO Patrick Byrne, all of whom Dominion has sued in their individual capacity.

Both suits also assert that the conservative networks’ broadcasts have adversely affected the country, repeatedly invoking the Jan. 6 attack on the U.S. Capitol.

“One such insurrectionist, David Blair, who was charged with swinging a ‘lacrosse stick attached to a Confederate flag’ at Capitol officers and striking one in the chest, stated through his attorney that he stormed the Capitol on January 6 because he had been ‘sold a bill of goods’ after ‘watching Fox and Newsmax and OANN,’” the complaint against OAN stated.

“To capitalize on the interest its target audience had in the false Dominion narrative, OAN effectively deputized its Chief White House Correspondent, Chanel Rion, as an in-house spokesperson for all Dominion-related content,” the suit states. “After priming its viewers with a steady diet of post-election programming falsely claiming Dominion rigged the 2020 election, OAN and Rion began producing an entire line of programming exclusively devoted to defaming Dominion, descriptively named ‘Dominion-izing the Vote,’ which branded OAN’s disinformation and defamation campaign against Dominion into a single catchy phrase that is now synonymous with fraudulently flipping votes.”

“Lisa Page carried on an affair with both Deputy Director McCabe and [Peter] Strzok, and as lovers-three, their text messages paint a now-infamous portrait of elitist intervention and collusion to derail a U.S. presidential candidate,” Rion said.

Other questions about Rion pre-dated her tenure at OAN, which began in May 2019.

“Rion claims to have produced a series of mystery books called ‘Mystery by Design,’ meant for ‘traditional girls,’ that have been ‘offered as language trainers in grim and dedicated rote English-learning venues including China and South Korea,’” according to a report from The Daily Beast. But a 2019 investigation by Wonkette revealed that, outside of Rion’s own references to the books, they do not appear to exist.

Dominion CEO John Poulos released a statement saying the company had to take action against the networks.

“The defendants in today’s filings recklessly disregarded the truth when they spread lies in November and continue to do so today,” Poulos said. “We are filing these three cases today because the defendants named show no remorse, nor any sign they intend to stop spreading disinformation. This barrage of lies by the Defendants and others have caused—and continue to cause—severe damage to our company, customers, and employees. We have no choice but to seek to hold those responsible to account.”

In an email to Law&Crime, a spokesperson for Newsmax insisted the network did nothing wrong.

“While Newsmax has not reviewed the Dominion filing, in its coverage of the 2020 Presidential elections, Newsmax simply reported on allegations made by well-known public figures, including the President, his advisors and members of Congress — Dominion’s action today is a clear attempt to squelch such reporting and undermine a free press.”

Charles Herring did not immediately respond to emails from Law&Crime concerning the Dominion lawsuit.

Read both suits below.