Eric Schneiderman Law License to Be Suspended for One Year 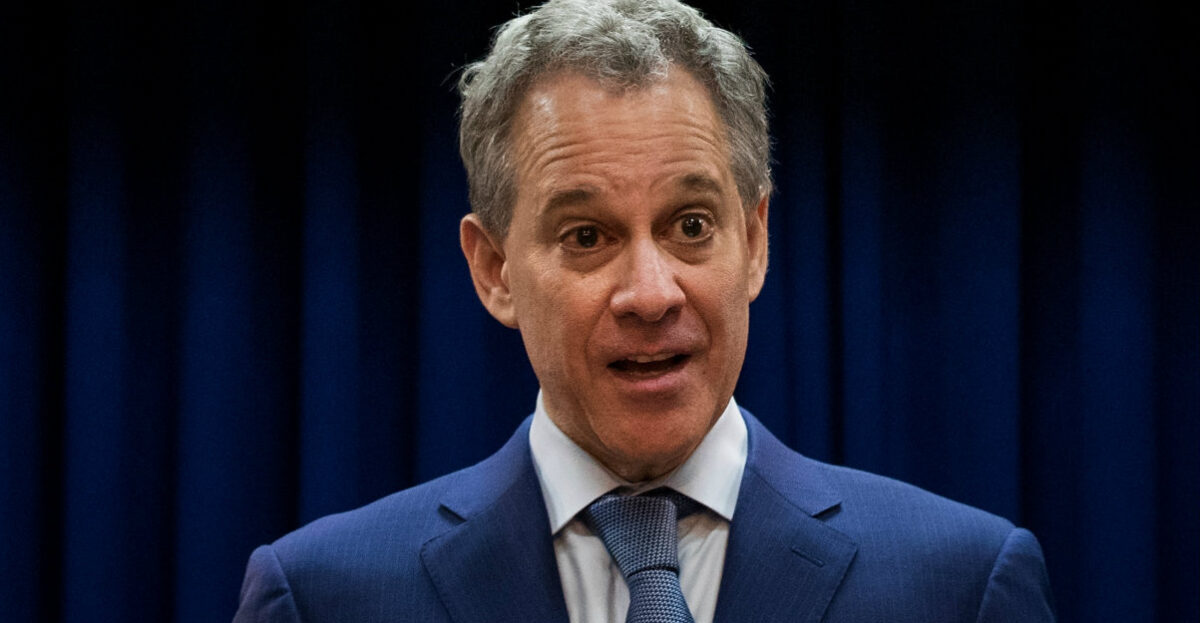 Nearly three years after a New Yorker investigation ended his tenure in a defining moment for the #MeToo movement, former New York State Attorney General Eric T. Schneiderman (D) agreed on Tuesday to have his law license suspended for one year over allegations that he physically, verbally, and emotionally abused women in violation of the Rules of Professional Conduct.

According to an order issued Tuesday by the New York Supreme Court Appellate Division for the First Judicial Department, Schneiderman consented to the suspension after the First Department’s Attorney Grievance Committee (AGC) filed a petition of charges against him in August 2020 following a 14-month investigation into the abuse allegations.

As part of the joint motion, Schneiderman submitted an affidavit “acknowledging his admission” to certain facts regarding his past abuses.

“Between July 2013 and December 2014, respondent was involved in a long-term, consensual sexual relationship with M.B. On a number of occasions during their relationship respondent slapped M.B, placed his hands on her neck and applied pressure without obtaining consent, and at times he was verbally and emotionally abusive,” the order states.

Although the order shields the women’s names, “M.B.” presumably stands for Michelle Manning Barish, who went on the record for The New Yorker exposé that first reported the allegations and resulted in Schneiderman’s immediate resignation. According to the report, Barish, who was “romantically involved with Schneiderman from the summer of 2013 until New Year’s Day in 2015,” said he “slapped me, open-handed and with great force, across the face” causing her to fall, and then proceeded to choke her “very hard.”

“Between August 2016 and September 2017, respondent was involved in a longterm, consensual sexual relationship with T.S.,” the order states. “During their relationship, respondent slapped T.S., placed his hands on her neck and applied pressure without obtaining consent, and at times he was verbally and emotionally abusive.”

Schneiderman also acknowledged having “slapped an unidentified attorney twice” during a romantic encounter in 2016.

By admitting to his “unwanted physical contact” with the three victims, Schneiderman’s actions constituted a violation of RPC rule 4.8(h), which prohibits “conduct that adversely reflects on the lawyer’s fitness as a lawyer.”

Since Jane Mayer and Ronan Farrow’s bombshell investigation ended his tenure as attorney general, Schneiderman has accepted responsibility for his actions and received mental health treatment, which the order shows mitigated his punishment.

“Respondent’s admitted misconduct involves verbal and emotional abuse, and unwanted physical contact with three women,” the order states. “However, respondent does not have any criminal or disciplinary history, he has a significant record of public service, and he has taken steps to address his alcohol abuse and past abusive behavior via his participation in [Alcoholics Anonymous] and therapy.”

Under the agreement Schneiderman is “suspended from the practice of law in the State of New York for a period of one year, commencing May 28, 2021,” but the court appeared to take it one step farther than the grievance committee, banning Schneiderman from performing any legal work for the extent of his suspension.

“It is further ordered that during his period of suspension, and until further order of this Court respondent is commanded to desist and refrain from the practice of law in any form, either as principal or agent, clerk or employee of another; that respondent is forbidden to appear as an attorney or counselor-at-law before any court, judge, justice, board, commission or other public authority; and respondent is forbidden to give to another an opinion as to the law or its application or any advice in relation thereto.”

Schneiderman’s lawyer Michael S. Ross did not immediately respond to a request for comment.

Matter of Schneiderman PC by Law&Crime on Scribd