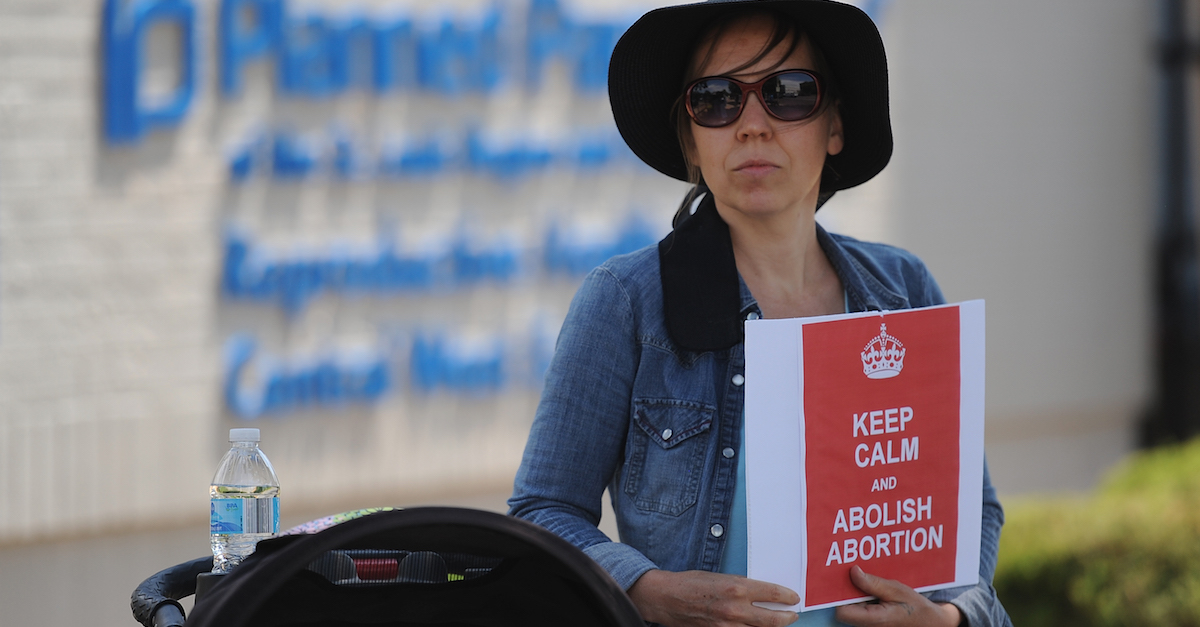 Despite the fact that a federal judge blocked portions of a Missouri abortion law on Tuesday, other pieces of the law have gone into effect as of Wednesday.

The “Missouri Stands for the Unborn Act” still includes a stipulation (the “reason” ban) that prohibits “women from terminating pregnancies based solely on race, sex or a ‘prenatal diagnosis, test, or screening indicating Down Syndrome or the potential of Down Syndrome,'” CBS News reported.

Judge Howard Sachs decided on Tuesday to halt the law’s most restrictive provisions, particularly the ban on abortions after eight weeks.

Opponents of the law in question said that these restrictions force doctors to illegally question a woman’s reasoning behind seeking medical care.  Dr. Colleen McNicholas, the chief medical officer at Planned Parenthood of St. Louis (the last abortion clinic in the state), claimed this stipulation would have a “measurable impact” and require her to “interrogate patients.”

The Missouri Attorney General’s Office praised the decision in a statement:

As the father of a child with special needs, Attorney General Schmitt is particularly sensitive to suggestions that an unborn child who will have special needs is any lesser of a human being, and we’re glad that provisions relating to that issue were left in place in the judge’s ruling today.

[Photo by Michael B. Thomas/Getty Images]