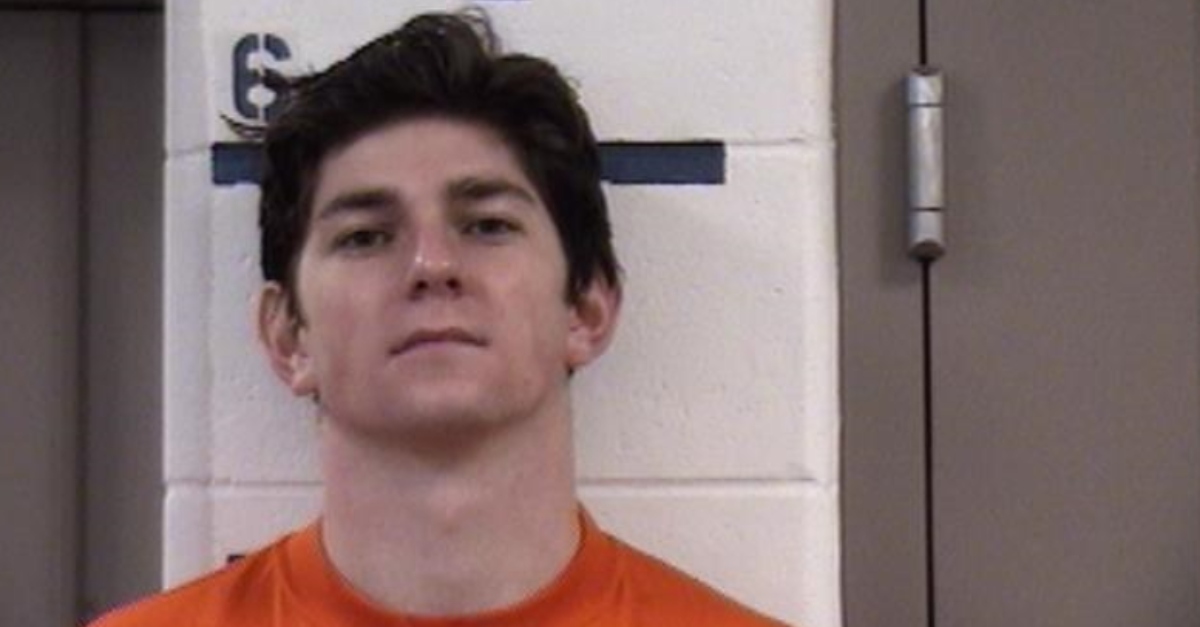 “Owen is happy to be home with his family,” his attorneys told ABC News. “He will be settling in and working on rebuilding his life. He’d like to thank the friends and family that have stood by him and supported him all these years.”

Labrie served almost six months of the remaining 10 months of a year-long sentence, and was let go early based on good behavior, his attorneys said.

Prosecutors said that Labrie, now 23, sexually assaulted 15-year-old female student at St. Paul’s School when he was 18. This was part of a ritual among seniors–the “Senior Salute”–to collect as many sexual encounters as possible with freshmen.

Labrie was convicted in 2015 of misdemeanor statutory rape, misdemeanor endangering the welfare of a child, and felony solicitation of a sex from a minor over a computer. Labrie had to register as a sex offender. His defense tried to argue the encounter was consensual, but prosecutors won out.

The defendant appealed his conviction, and was allowed to be out on bond until a judge determined that he violated his court-ordered curfew; he spent two months in jail. Labrie’s defense continued to attempt to shorten his sentence, arguing that he had been punished enough. The judge didn’t see it this way, and ordered him to begin serving the rest of the sentence.

Statement from victim’s parents: “Today, the perpetrator who sexually assaulted our then 15 year old daughter will finally be held accountable for his crime and sent to jail to serve his sentence. To date, he has shown no remorse nor accepted any responsibility for his actions.”