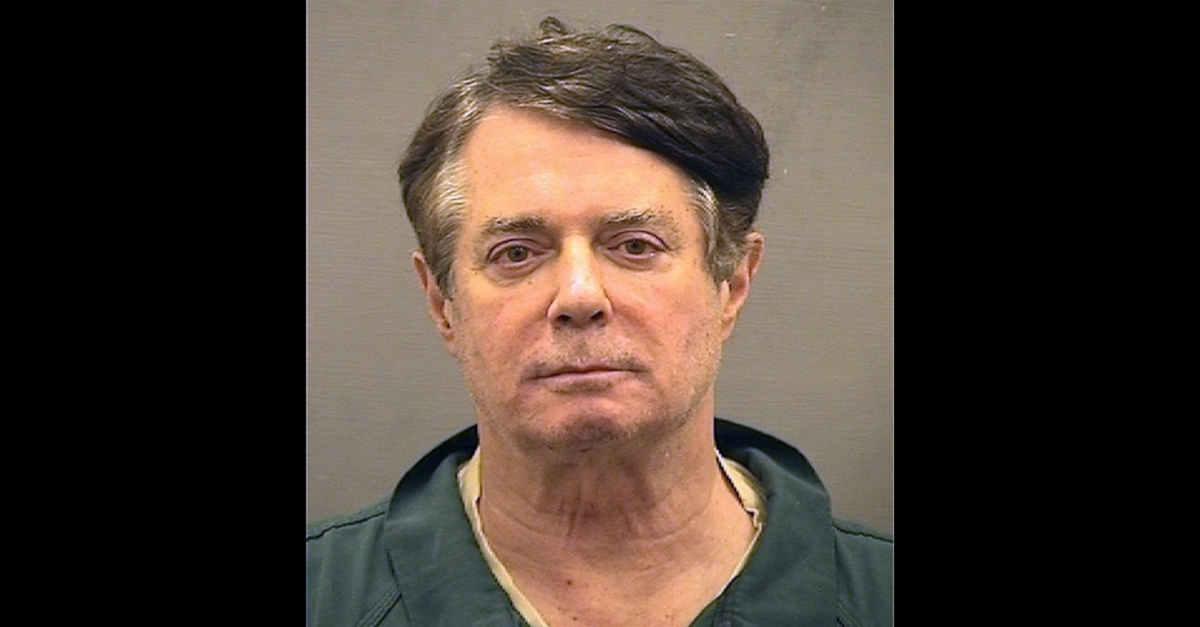 Former Trump campaign chairman Paul Manafort can no longer practice law in Washington, D.C. Manafort was disbarred Thursday by the District of Columbia Court of Appeals due to his conviction for conspiracy to obstruct of justice and conspiracy against the United States. He was suspended on January 10, 2019.

“Neither respondent nor Disciplinary Counsel filed exceptions to the Board’s report,” said the ruling, later adding, “Because respondent has been convicted of a crime of moral turpitude, the mandatory sanction imposed by statute is to disbar him from the practice of law.”

Perhaps this isn’t the biggest surprise in the world. Manafort pleaded guilty in a D.C. federal court and was sentenced to 73 months in prison on a money laundering case.  The defendant didn’t get any mercy from presiding judge Amy Berman Jackson. She said he lied repeatedly and committed so much fraud that there wasn’t a “good explanation” as to why she should follow the defense’s request for leniency.

Manafort was previously convicted in a Virginia federal court on financial crime including tax fraud. He was sentenced to 47 months in prison for that case.

The prosecution started as part of a federal investigation into Russian interference in the 2016 election, but the allegations against Manafort didn’t have anything to do with that. He was instead prosecuted in connection to his lobbying work with the Ukrainian government.

This isn’t the first time prosecution complicated his ability to practice law. He resigned his law license in Connecticut in the face of a misconduct complaint, and thereby dodged a disbarment hearing. A statement from the local law office Ury and Moskow, which was representing him, said he’d never had an office in Connecticut, or worked for a firm in that state.