Judge: 'Hard to Overstate' How Much Manafort Lied | Law & Crime 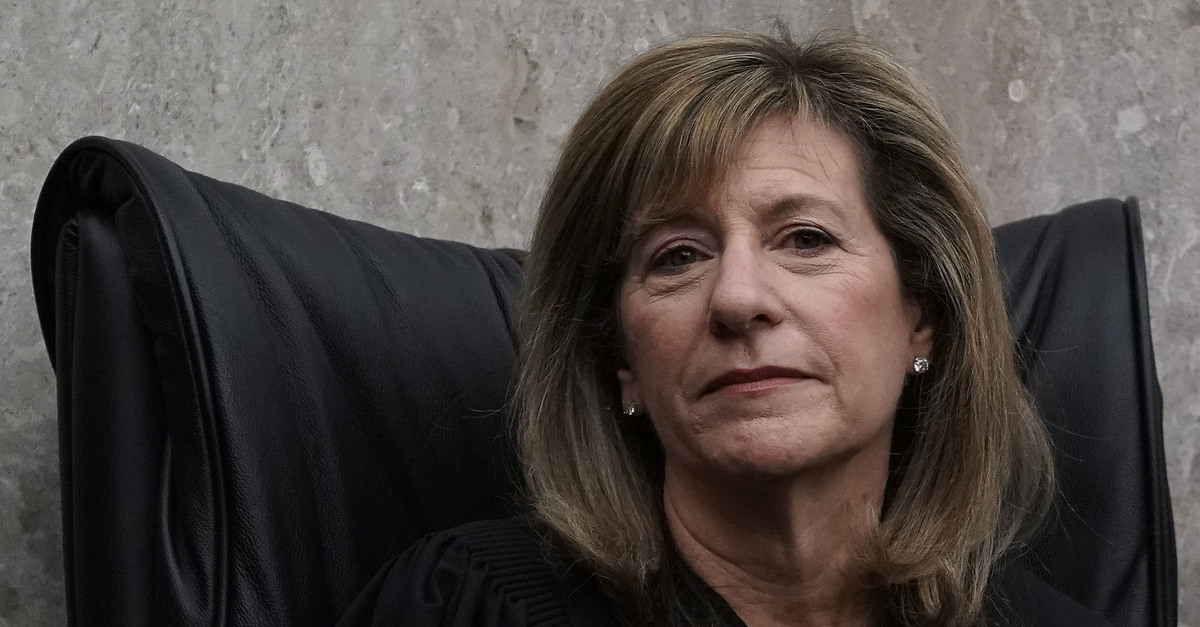 Doubly sentenced former Trump campaign chairman Paul Manafort stands to serve roughly seven and a half years in prison for several federal white collar crimes and regulatory offenses, both pleaded to and tried in court.

During Wednesday’s dramatic sentencing hearing in the U.S. District Court for the District of Columbia, U.S. District Judge Amy Berman Jackson was largely unmoved by the defense’s pleas for leniency.

In one of her most publicized declarations, Judge Jackson noted that it would be “hard to overstate” how often Manafort had lied, the extent of the fraud he had committed and the large amounts of money involved. “And there is no good explanation that would warrant the leniency requested,” she added.

“This is not just a failure to comport to some pesky regulations,” Jackson said, directly contradicting a defense’s downplaying of administrative infractions viz. the Foreign Agents Registration Act (FARA). “The defendant hid the proceeds of his international lobbying work from the United States,” she noted.

This was a deliberate effort to obstruct and conceal his work from the U.S. government, the judge said.

“If the people don’t have the facts, democracy can’t work,” she said.

Judge Jackson then turned her attention to Manafort’s lavish lifestyle and unrestrained opulence.

The millions Manafort made, Jackson averred, were “not to support a family, but to sustain a lifestyle that was ostentatiously opulent and extravagantly lavish–more houses a family can enjoy, more suits than one man can wear.”

Judge Jackson said that Manafort’s conduct after his plea agreement minimized his own culpability and appeared to be an effort to shield others. Throughout the proceedings, Judge Jackson said, Manafort acted like “the court order and the rules didn’t apply to him.”

“Was he spinning the facts beforehand to get good deal or spinning them after [in order to protect other parties]?” Judge Jackson asked out loud. “It’s very problematic to me because court is one of those places where facts still matter,” she added.

At another point, Judge Jackson criticized Manafort’s general attitude again, saying that initial back-and-forth pleadings about whether Manafort could post enough assets to remain free pending trial evidenced “his ongoing contempt for and his belief he had the right to manipulate [the court’s] proceedings.”

Judge Jackson also criticized Manafort for alleged ongoing subterfuge. Manafort deserves some credit for his guilty plea on witness tampering charges, the judge said, but claimed that “[Manafort] isn’t being straight about it with me now.” The judge then reiterated this new charge.

“He’s backed away from the facts,” she accused.

And while appreciative of Manafort’s contrite speech before the court today, Judge Jackson signaled that she didn’t particularly believe the defendant was being entirely on the up-and-up about his penitent stance even as he faced her call on his liberty.

It was “striking” that Manafort chose not to pen a letter of apology, the judge noted, because defendants typically do that–even those defendants who haven’t finished high school and who don’t count English as their mother tongue.

Judge Jackson also had some harsh words for Manafort’s attorneys.

“It’s hard to understand why an attorney would write that,” the judge said, criticizing the defense memo that criticized special counsel Robert Mueller for never charging Manafort with Russia-related crimes. “No collusion [is] simply a non-sequitur.”