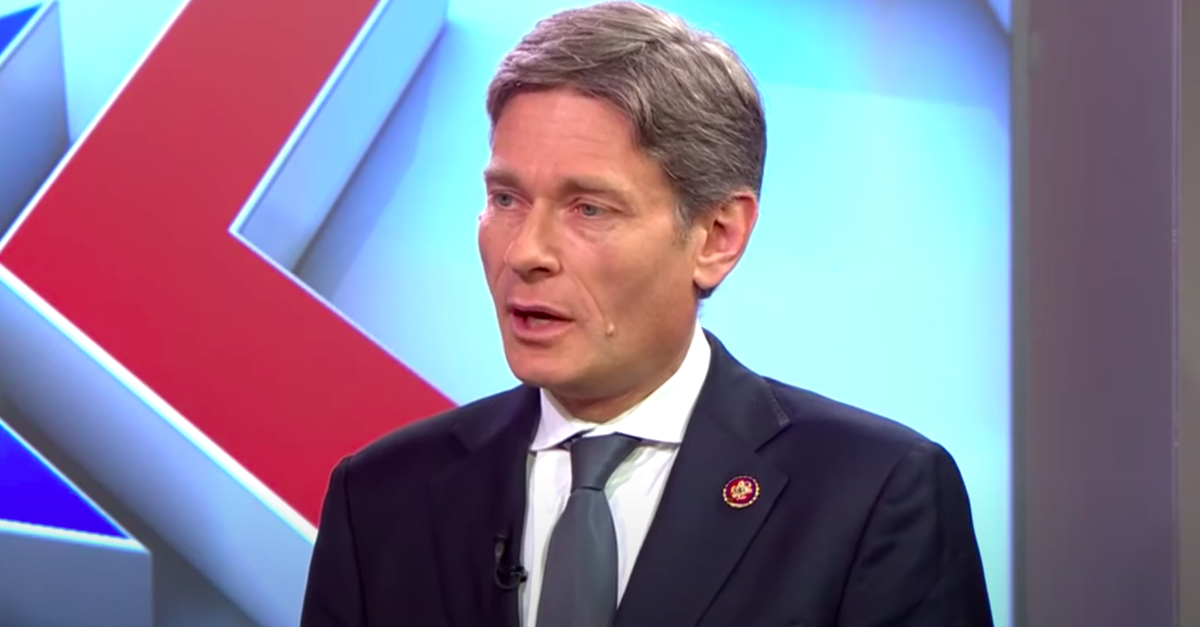 The groups, the Campaign Legal Center (CLC) and the Foundation for Accountability and Civic Trust (FACT), asked the Office of Congressional Ethics to open an investigation into Malinowski for not reporting his financial transactions in accordance with the STOCK Act. The complaints were based on an investigative report from Business Insider reporter Dave Levinthal, revealing that the frequency of Malinowski’s stock trading “peaked in March 2020” during the initial economic downturn caused by the COVID-19 pandemic. According to the report, at least one stock sale during that time “involved the shares of a medical diagnostic company [Chembio Diagnostics Inc.] that manufactures COVID-19 tests.”

Under the STOCK Act, members of Congress are required to complete disclosures detailing their financial holdings and report any financial transactions that exceed $1,000 within 45 days by filling out a periodic transaction report (PRT).

Malinowski responded to the initial reports by claiming the reporting failure was nothing more than an “oversight,” an explanation CLC attorneys Kedric Payne and Delany Marsco said was highly unlikely.

“When members of Congress trade individual stocks and fail to disclose those trades, they break the law and diminish the public’s trust in government,” they wrote in the complaint. “Rep. Malinowski repeatedly failed to comply with this requirement for over two years. He describes this omission as an oversight even though he is an experienced investor and former political appointee who has been subject to the STOCK Act for over five years.”

According to the CLC complaint, Malinowski traded stocks regularly over the last two years without ever filing a single legally mandated PTR.

“In 2019, Rep. Malinowski made approximately 60 stock trades with a total value ranging from $597,000 to $2.2 million,” the complaint said. “He disclosed these transactions in August of 2020, which was more than a year after most of the transactions occurred. He did not file PTRs for any of the transactions.”

A comparison of Malinowski’s annual financial disclosure reports from 2018 and 2019 further revealed “additional transactions that have never been disclosed in PTRs or annual reports,” according to the complaint—which alleged he concealed purchases in three companies, Enterprise Products Partners LP, Onto Innovation Inc., and Pacira BioSciences Inc. The three transactions ranged in value from approximately $115,000 to $250,000.

Kendra Arnold, the executive director at FACT said the case was “especially damaging to citizens’ confidence in elected officials.”

“It appears Malinowski was secretly trading stocks related to a national crisis, which prevented the public from evaluating whether his transactions were based upon information he obtained from his official position,” she wrote in FACT’s complaint. “The OCE must investigate Malinowski’s stock trades and his failure to file the required disclosures, and impose appropriate sanctions including fines and penalties.”

Read both complaints below.

FACT Letter to OCE by Law&Crime on Scribd