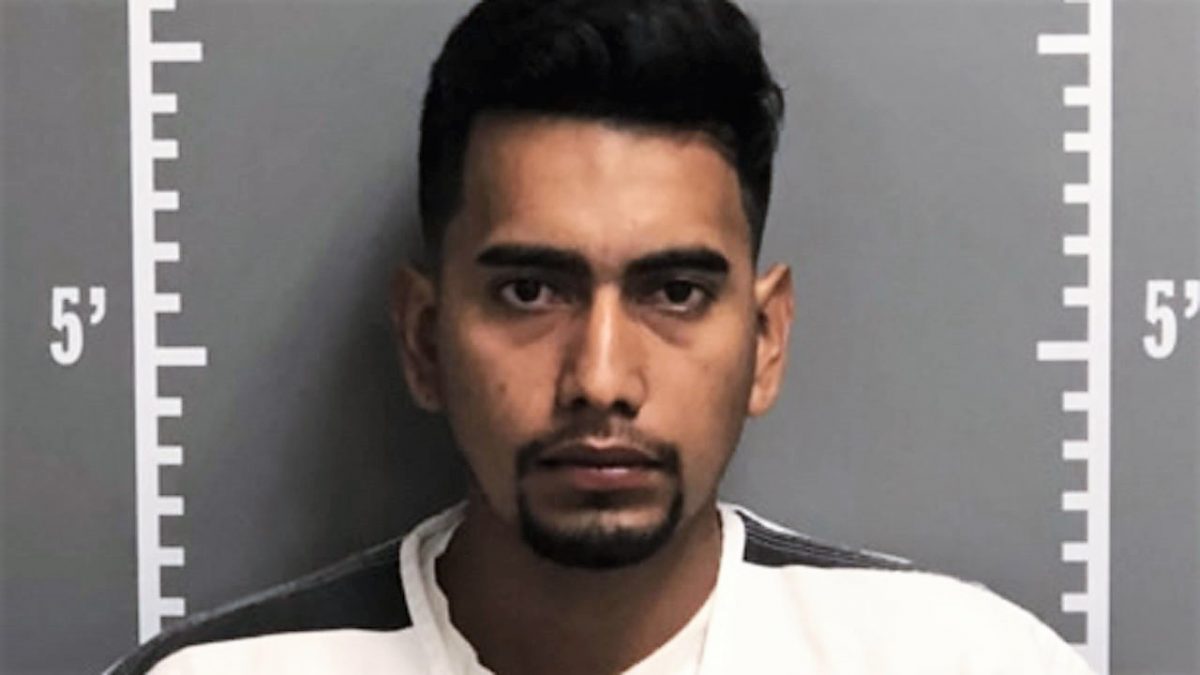 A police affidavit attached to an arrest warrant filed Tuesday against murder suspect Cristhian Bahena Rivera, 24, indicates that Rivera doesn’t seem to remember much about the attack he’s accused of perpetrating on Iowa college student Mollie Tibbetts.  However, he does remember the before and after.

Tibbetts, 20, disappeared June 19th. Searchers in Poweshiek County, Iowa, have been unable to locate her until Tuesday. Authorities announced late in the day that they had discovered a body under a pile of corn stalks that they believed to be the body of Tibbetts.

The affidavit says the investigation unfolded when police began reviewing surveillance video of the area where Tibbetts was believed to have been last seen. A “review of the video” allowed police to determine Tibbetts was jogging when “a dark-colored Chevy Malibu” appeared in the area. The car drove back and forth several times, making it suspicious, according to an affidavit. Further investigation connected the car with the suspect, the affidavit says.

Police confronted Rivera on Monday. He “admitted to making contact with a female running in Brooklyn [Iowa] and that he pursued her in his vehicle . . . Rivera stated he parked the vehicle, got out and was running behind [Tibbetts] and along side of her.” When Tibbetts “grabbed her phone and said ‘I’m gonna call the police,'” Rivera “said he panicked and got mad,” the affidavit states.

From there, he “blocked his memory,” which he told police “is what he does when he gets very upset.”

Rivera said he next remembers coming to an intersection, making a U-turn, and then driving down a driveway to a cornfield. He said he noticed an earpiece to a set of headphones in his lap. That, he claims, jogged his memory, and he then remembered putting Tibbetts in his trunk.

There, Rivera told police he took Tibbetts out of his trunk and “noticed blood on the side of her head.”

“He dragged Tibbetts on foot from his behicle to a secluded location in a cornfield,” the affidavit continues. Rivera described hoisting Tibbetts on his shoulder, carrying her 20 meters, and covering her face up in corn leaves.”

Rivera used his phone to re-trace his route and relied on his memory to lead the police to the location where he left Tibbetts, the affidavit says.

Rivera is in the country illegally. However, he worked in the for a number of years in the United States despite his immigration status, authorities said.

Rivera has been arrested charged with first-degree murder, which is punishable by up to life in prison without parole, authorities said at an afternoon news conference.

According to court documents, Rivera is behind held on a $1 million cash bond.

[Editor’s note:  This piece has been edited for additional clarity.]