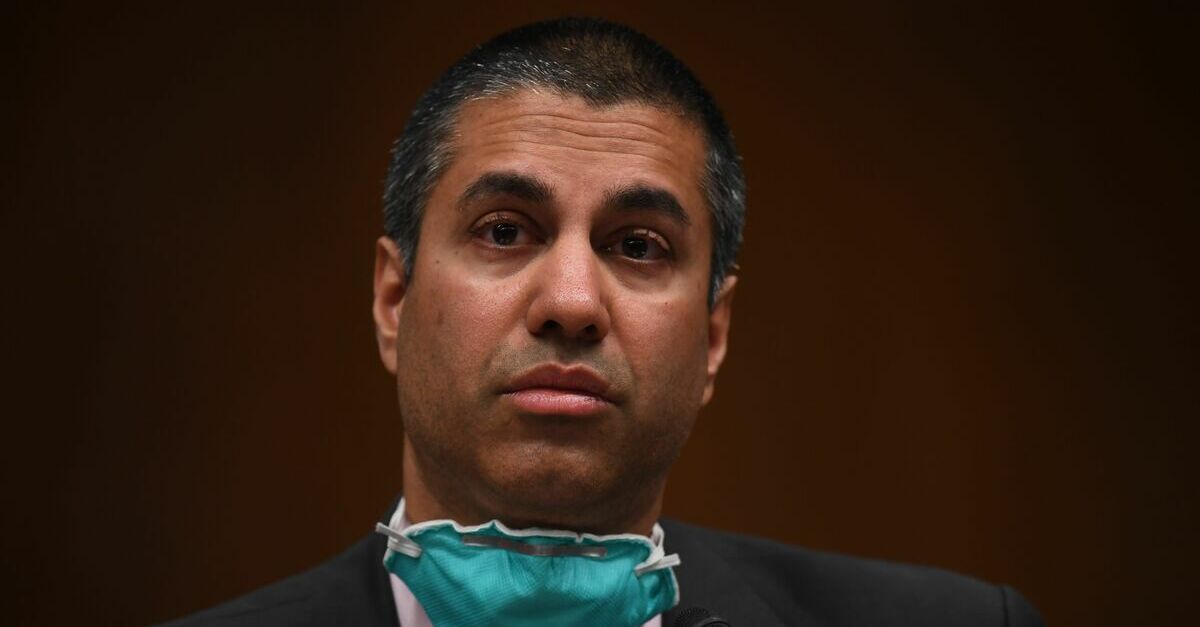 The U.S. Department of Justice (DOJ) on Monday announced that it would no longer be challenging California’s net neutrality law.

In Sept. 2018, the DOJ under then-president Donald Trump filed a lawsuit against SB-822, the nation’s most stringent network neutrality bill which prevents internet service providers (ISPs) from speeding up, slowing down or otherwise altering internet access—e.g. by throttling bandwidth or censoring content—for end users.

The legal battle began after the Federal Communications Commission (FCC) under Trump sharply diverged from the longstanding bipartisan consensus on net neutrality.

Previous administrations treated ISPs as common carriers, similar to other utility companies, which maintained neutral networks as a matter of regulation and effectively the law of the land. High-profile deviations from treating the internet as a neutral network were met with regulatory enforcement actions—such as when Comcast tried to crack down on torrent users by capping their bandwidth at speeds that made torrent use time-consuming to the point of nearly useless.

California attempted to go even further than the federal government, however, and also barred ISPs from offering so-called “free data” programs in addition to general bandwidth caps that would have exempted certain data usage from monthly internet access limits. In other words, California sought to prohibit ISPs and their business partners from prioritizing their own content.

The Trump administration changed all that and sued for an injunction under the theory that the Golden State’s efforts to regulate the internet were preempted under the Supremacy Clause of the U.S. Constitution and various federal laws. Under U.S. Supreme Court precedent, state and local government can be federally regulated. Essentially, the federal government can occupy the field by preempting state action and/or by regulating directly.

“SB-822 contributes to a patchwork of separate and potentially conflicting requirements from different state and local jurisdictions, and thereby impairs the effective provision of broadband services, as ISPs generally cannot comply with state or local rules for intrastate communications without applying the same rules to interstate communications,” the Trump-era DOJ alleged. “In short, SB-822 conflicts with and otherwise impedes the accomplishment and execution of the full purposes and objectives of federal law.”

California Attorney General Xavier Becerra (D) preempted that preemption effort by agreeing not to enforce the law while a similar lawsuit played out at D.C. appeals court between the Mozilla Corporation and the FCC. The U.S. Circuit Court for the District of Columbia Circuit eventually ruled in the FCC’s favor, finding that the federal government can deregulate the internet as we know it but finding that the FCC under Trump failed to properly occupy the field in this instance—effectively meaning that states are free to regulate at a higher level than the federal government where the internet is concerned.

Calling the failure “fatal,” the appellate court found that Trump’s FCC argued for a broad grant of preemptory powers that were not supported by statutory authority.

“The Preemption Directive conveys more than a mere intent for the agency to preempt state laws in the future if they conflict with the 2018 Order,” the majority observed. “As the Commission confirmed at oral argument, it is not just a ‘heads up that ordinary conflict preemption principles are going to apply.’ The Order was meant to have independent and far-reaching preemptive effect from the moment it issued. And the Commission meant for that preemptive effect to wipe out a broader array of state and local laws than traditional conflict preemption principles would allow.”

Decided in Oct. 2019, the Mozilla case paved the way for California’s case to move forward—but that never really happened as the Coronavirus pandemic threw the U.S. court system into chaos and backlogs that are still being worked through. A preliminary hearing was only scheduled late last year but that hearing was pushed back a few days by way of a minute order before President Joe Biden took office.

“Considering the overwhelming caseload in the Eastern District of California and the complexity of the issues involved in the case, the Court requires an additional period of time to consider this motion in advance of a hearing,” the court noted.

A new minute order was filed on Monday:

Biden administration agencies were apparently on the same page about the dismissal.

“I am pleased that the Department of Justice has withdrawn this lawsuit,” FCC Acting Chair Jessica Rosenworcel said in a statement. “When the FCC, over my objection, rolled back its net neutrality policies, states like California sought to fill the void with their own laws. By taking this step, Washington is listening to the American people, who overwhelmingly support an open internet, and is charting a course to once again make net neutrality the law of the land.”