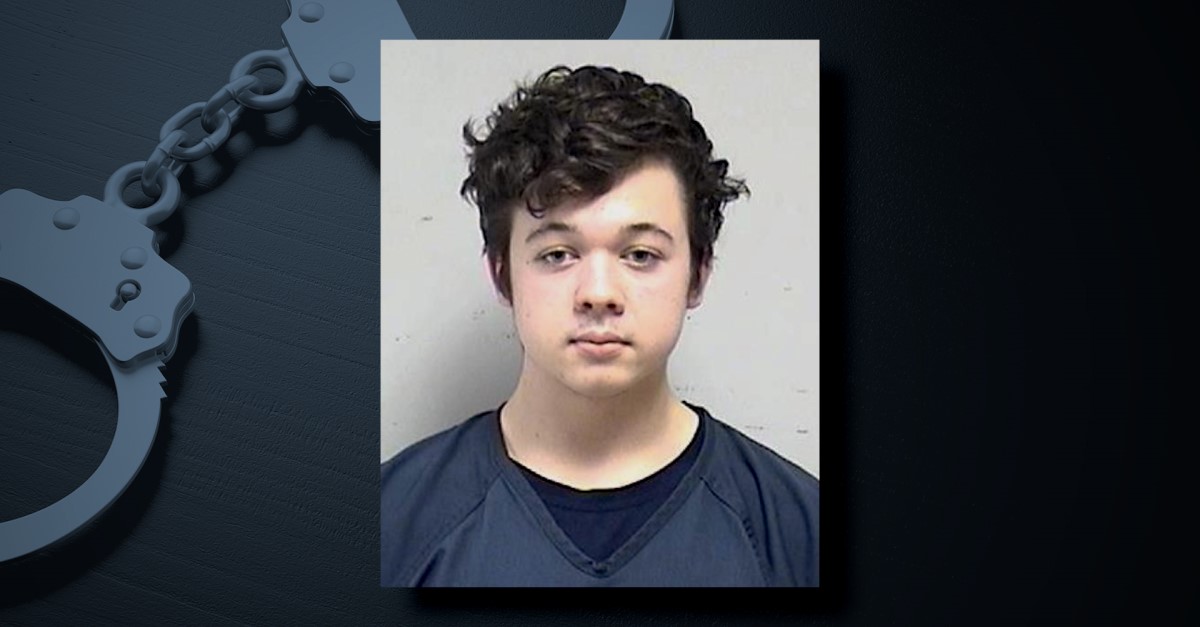 The defendant in an alleged double murder in Kenosha, Wisconsin has a chance to be free ahead of trial, but it is going to cost some money. Bail has been set at $2 million for Kyle Rittenhouse, 17. He will likely be able to post this amount, however, considering that his attorneys have raised significant funds for his defense, raking in almost $1 million as of early September.

JUST IN: Bail has been set at $2 million in the case of accused Kenosha shooter Kyle Rittenhouse. pic.twitter.com/G8U1T394IB

The defendant is a minor, but Law&Crime is naming him because he is being charged as an adult. Rittenhouse, an Illinois resident, traveled to Kenosha amid protests over the police shooting of Wisconsin man Jacob Blake, 29. But the teenager was there as part of a number of armed people, who insisted they were there to protect local property among friction between police and protesters. Some scrutinized and criticized this position, as well as the so-called “militia” defenses. The defense insists that the fatal shootings of Anthony Huber, 26, and Joseph Rosenbaum, 36, by Rittenhouse were in self-defense.

A judge recently approved the defendant’s extradition from Illinois to Wisconsin.

Footage from the incident shows Rittenhouse, armed with a rifle, being chased. At least one man in a white shirt strikes him. After the defendant had fallen to the ground, another man made a leaping kick. People at the scene scattered as Rittenhouse opened fire.