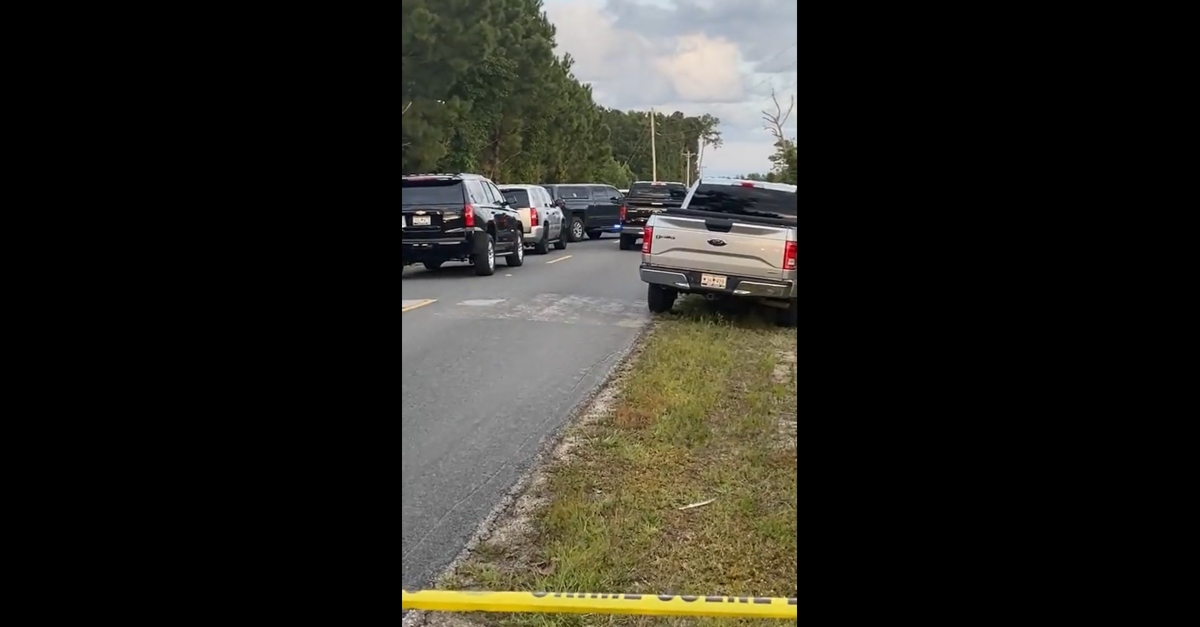 The circumstances behind someone shooting the patriarch of an embattled South Carolina family remain publicly murky, but authorities released an update on the man’s condition.

Attorney Richard Alexander “Alex” Murdaugh received a “superficial gunshot wound to the head” in Hamilton County, said the South Carolina Law Enforcement Division on Sunday, according to WJCL. The shooting occurred almost three months after authorities said Murdaugh discovered his son Paul Murdaugh, 22, and his wife Margaret “Maggie” Murdaugh, 52, shot dead on family property in Colleton County, South Carolina on June 7th. That shooting remains unsolved. Paul Murdaugh had been facing charges over 19-year-old Mallory Beach’s death in a February 2019 boat crash. He was allegedly driving the boat when it crashed into a piling under a bridge.

According to authorities, six people were flung from the Murdaugh-owned craft. Beach was found dead a week later. Five survivors were “grossly intoxicated,” police said. None of them, however, took sobriety tests. Mallory’s mother Renee Beach sued members of the Murdaugh family over the underage drinking.

HAPPENING NOW: SLED is investigating after they said #AlexMurdaugh was shot here in Hampton County. Still an active scene. pic.twitter.com/RVEe4R7G5m

As for someone shooting Alex Murdaugh, his brother Randy relayed that Alex was having car trouble when a truck passed him, drove back around, and a person shot him, according to attorney Jim Griffin in an Island Packet report. He is recovering at a hospital in Savannah, Georgia, the lawyer said. Alex Murdaugh is “alert and talking,” Griffin told WLTX.

“The Murdaugh family has suffered through more than any one family could ever imagine,” the family said in a statement to WCBD. “We expect Alex to recover and ask for your privacy while he recovers.”

The Murdaugh murders and this new shooting remain unsolved, but the sudden, violent nature of all this raised eyebrows in part because of Paul’s criminal case and also because of his family’s long history of running the local prosecutor’s office. Murdaugh men have held the position of 14th Circuit Solicitor–the area’s top prosecutor for almost a century, though Alex Murdaugh never held the position. His biography on his law firm’s website noted that he was a part-time prosecutor for the office.