Elderly Woman Stabbed Roommate to Death in a Fight: Deputies 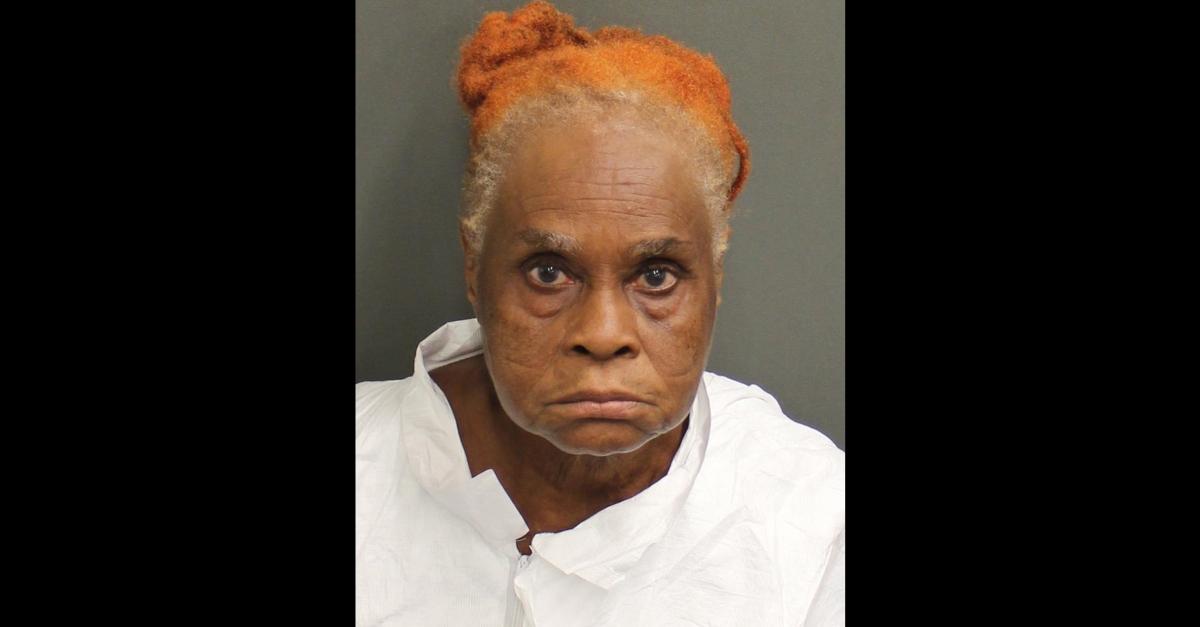 A recent murder shocked a Florida neighborhood in part because of the people involved. An elderly woman stabbed her roommate to death in a fight, said deputies in Orange County. The crime happened Saturday morning, according authorities in a WFTV report. Thelma Atterbury, 79, allegedly killed Suzanne Dickens, 76.

What authorities reportedly say is that the women got into a fight. Deputies responded to the scene at the 2000 block of Hastings Street at about 11 a.m. to find one of them–Dickens–suffering from multiple stab wounds, according to officials. First responders took her to a hospital, where staffers pronounced her dead.

Locals say say the murder was shocking, at least because the victim and suspect are older women.

“I am shocked because it’s four old ladies that live there,” Daynalee Oriental told WKMG. “Like, what could y’all possibly be arguing about?”

Oriental, who said she was visiting her mother, said she would not have believed it if someone had told her about it.

“It’s just four old ladies, like, the whole neighborhood is just quiet,” she said. “Even with the traffic, you would never expect news like that.”

“Just sad that somebody lost their life probably over a silly argument,” said a local woman identified as Christie.

Atterbury remains at the Orange County Jail on Morning morning for a count of first-degree murder with a weapon. Records show the local public defender’s office represents her. No court date is scheduled.

The investigation into Dickens’ death is ongoing.