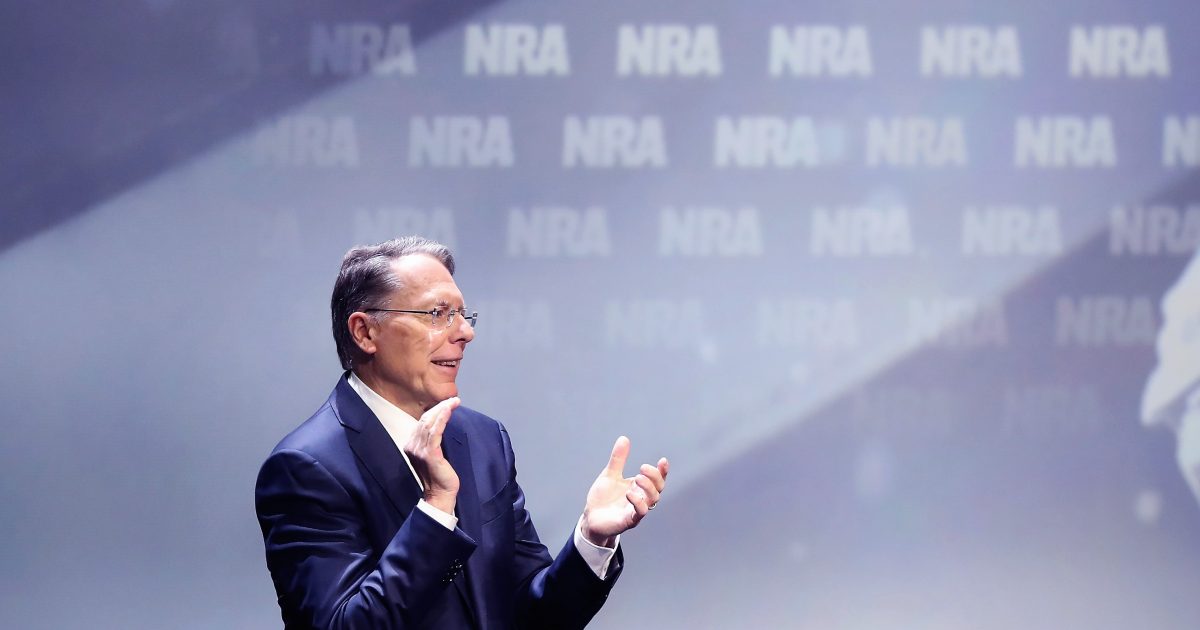 Federal statutes require the most common type of nonprofit, a 501(c)(3), to report the names of such contributors. The IRS had extended the reporting statute to cover all tax-exempt organizations through Treasury Department regulations. Now, it’s getting rid of that requirement.

The types of organizations affected by the rescission of the regulation — according to the Treasury Department — are “labor unions and volunteer fire departments, issue-advocacy groups and local chambers of commerce, veterans groups and community service clubs.” CNN is reporting that the list of newly-exempt organizations would include the National Rifle Association (NRA), the NAACP, and Koch-funded Americans for Prosperity. Vox noted that Planned Parenthood and the Democratic Socialists of America are also among the organizations affected.

In a statement, Treasury Secretary Steve Mnuchin said that “Americans shouldn’t be required to send the IRS information that it doesn’t need to effectively enforce our tax laws, and the IRS simply does not need tax returns with donor names and addresses to do its job.”

Mnuchin added that the names of donors collected from other-than-501(c)(3) nonprofits through the now-rescinded regulation were not public information. As Vox noted, the government could “see where the money was coming from,” but not the public. The public could only see the amounts donated. Now, the government won’t know where the money is coming from, and — apparently — the public won’t be able to see the amounts.

Munchin said that the move would “in no way limit transparency . . . the same information about tax-exempt organizations that was previously available to the public will continue to be available, while private taxpayer information will be better protected,” he said.

The Center for Responsive Politics, a watchdog group, told CNN that the rule change is a “boon to anyone who wants to spend large amounts of money on politics without any accountability.” The U.S. Chamber of Commerce said that the move will help safeguard sensitive data and strengthens the the First Amendment right to anonymous political speech.

The move comes a day after federal authorities issued a criminal complaint against Maria Butina, an alleged Russian operative accused of infiltrating the U.S. political system through a “gun rights organization.” In an email recovered by the FBI, an unnamed American said that he or she had “been involved in securing a VERY private line of communication between the Kremlin and key [U.S.] political party . . . leaders through, of all conduits,” a “gun rights organization.” Butina’s Facebook page includes scores of photos of herself at NRA events, leading to questions over whether the NRA is the organization referenced in the complaint.

Law&Crime previously reported that special counsel’s Robert Mueller has likely viewed NRA tax filings revealing donors behind the $30 million that was spent to help get Donald Trump elected in 2016. That came on the heels of speculation about the origins of the NRA donations and whether it was done with “Russian money.