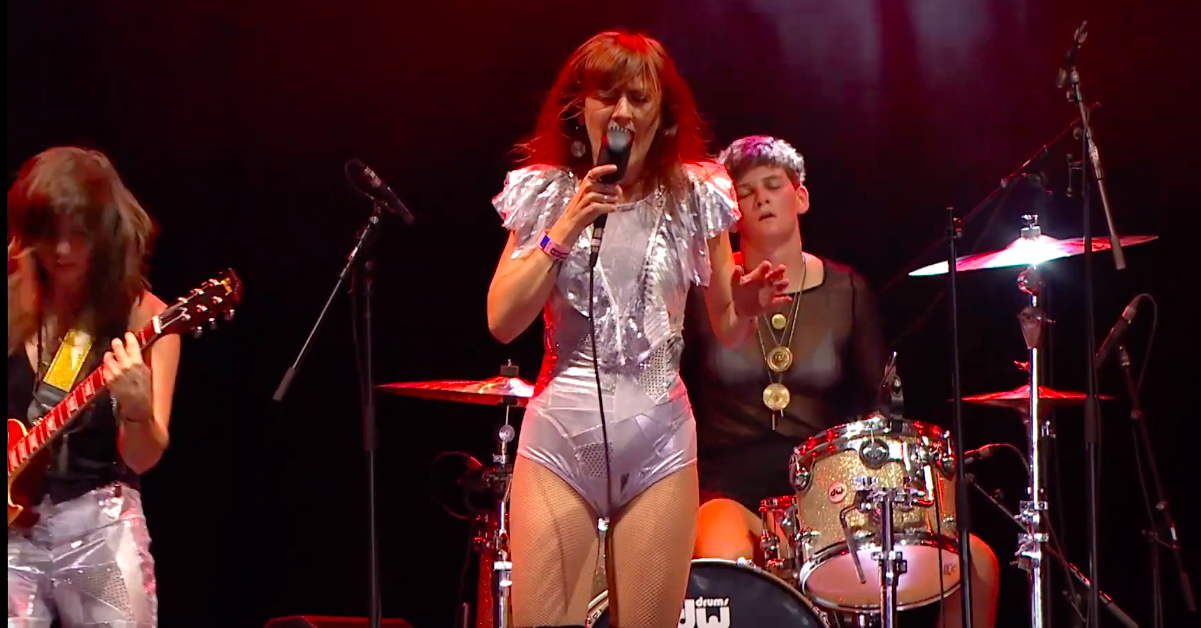 The quartet, which released its first studio album in 2018, initially applied for a trademark in 2015, only to have their application denied. In rejecting the group’s attempt to control the rights to their intellectual property, the PTO contended that “Thunderpussy” could not be trademarked because the term was “scandalous” under Section 2(a) of the 1946 Lanham Act.

Per the Trademark Manual of Examining Procedures, the PTO said that the term met the threshold for being scandalous under the Lanham Act because “multiple dictionaries, including at least one standard dictionary, uniformly indicated that the term’s meaning [was] vulgar, and the applicant’s use of the term [was] clearly limited to that vulgar meaning.”

A trademark is an essential component to nearly every commercial enterprise, but it is particularly vital in the modern music business. With the fall of brick and mortar record stores, many artists depend on sales of merchandise at shows – and owning the trademark gives the band the legal right to sue counterfeiters and others who infringe on the brand.

Attorney Ben Kerr, who represented the ban pro bono in the case, told the Seattle Times it was unjust to allow an examiner’s subjective decision about vulgarity to have permanent repercussions for an artist.

“I mentioned over 40 trademark applications that had been accepted that included the word ‘pussy,’” he said. “Human discretion enters into the process, which is one person forming an opinion based on an internet search — but the implications for the band are enormous.”

The band’s big-break (trademark-wise) came in last year’s Supreme Court ruling in Iancu v. Brunetti, which centered on whether a clothing designer has a First Amendment right to trademark protection for his “Friends U Can’t Trust” name brand (FUCT).

Writing for the majority, Justice Elena Kagan struck down the PTO’s longstanding ban on trademarks for “immoral” or “scandalous” words or symbols, removing the agency’s authority to withhold registration on grounds that the application in question contains profane language or sexually graphic images.

“The First Amendment does not allow the government to penalize views just because many people, whether rightly or wrongly, see them as offensive,” Kagan said from the bench in announcing the decision. “The most fundamental principle of free speech law is that the government can’t penalize or disfavor or discriminate against expression based on the ideas or viewpoints it conveys.”