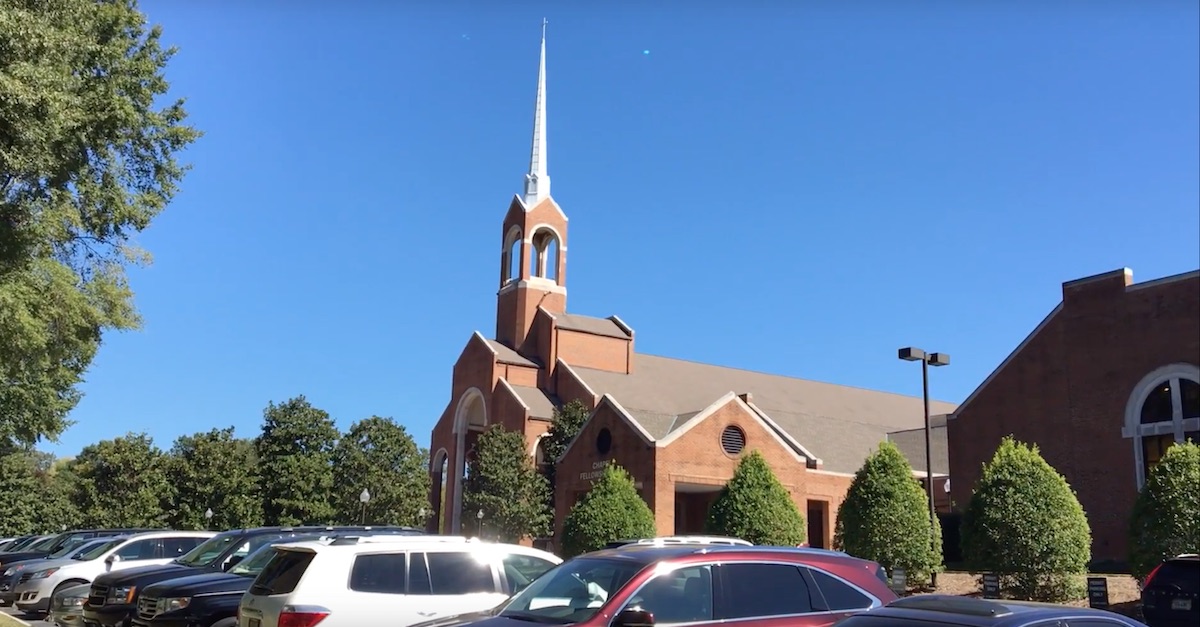 Alabama Gov. Kay Ivey (R) signed a bill into law Wednesday that will grant a Presbyterian church the right to set up its own police force.

Passed by the state legislature two weeks ago, the law allows the Birmingham-based Briarwood Presbyterian Church to establish a private law enforcement department covering its sanctuary, seminary and school campuses. The law also empowers the church to make arrests when crimes are committed on its properties.

The church is part of the Presbyterian Church in America (PCA), a conservative denomination that originated in Alabama in the 1970s and has a checkered history of racism.

A similar bill was considered four years ago, but the state legislature eventually abandoned the measure amid public outcry regarding the church’s racist history and concerns that the law would violate the Establishment Clause of the United States Constitution.

The PCA apologized in 2016 for the church’s “racial sins” which included “the segregation of worshipers by race” as well as “the participation in and defense of white supremacist organizations.”

Officials in Briarwood Presbyterian church say the law is crucial to protect its 4,100 members, including 2,000 students and faculty on its two campuses, according to CNN.

The Church’s officers will be required to complete state certification training overseen by the Peace Officers Standards and Training Commission. Officers will also be trained on the proper use of a non-lethal weapon.

In a statement released to WBRC Birmingham, Church officials said current Alabama state law “allows certain educational institutions to appoint and employ one or more suitable persons to act as police officers to keep off intruders and prevent trespass upon the institution property.”

“We are grateful to the governor and our elected officials for approving our request to be added to the existing Alabama law,” the statement concluded.

Randall Marshall, the executive director of the ACLU of Alabama, said he expected that the law will challenged in court in an interview with the  The Associated Press.

The ACLU of Alabama also released a statement condemning the bill as unconstitutional.

“These attempts to undermine the separation of church and state are a threat to our freedom of religion and a violation of the Establishment Clause. We expect this law to be challenged in the courts,” the organization wrote on Twitter Friday.

The new policy is expected to go into effect in the fall.