After SCOTUS Denied Her Appeal, Authorities Confirmed Michelle Carter Will Get Out of Prison Early 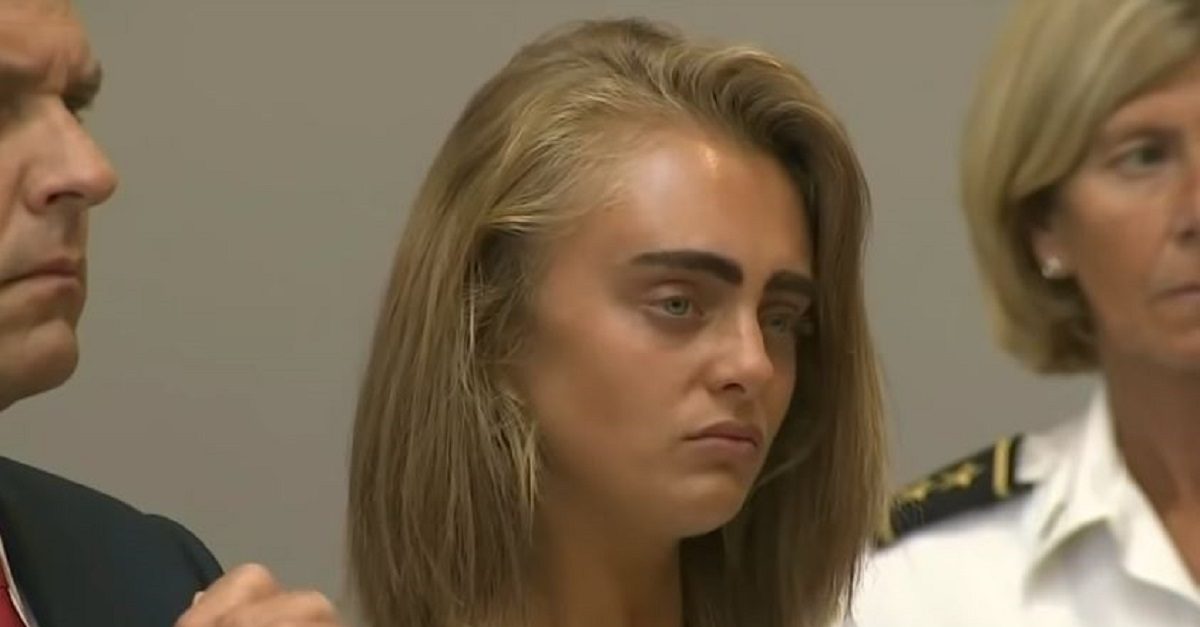 On Monday, Michelle Carter learned that her attempt to get the Supreme Court of the United States to review her involuntary manslaughter conviction in the suicide of Conrad Roy III was not successful. On the same day, however, authorities confirmed Carter would get out of prison early.

Carter is set to be released from jail on January 23, a spokesperson for the Bristol County Sheriff’s Department confirmed to Boston 25 News on Monday afternoon. Inmates over at the Bristol County House of Corrections – where Carter is serving time – are able to earn time for good behavior.

“There have been no problems and she has been attending programs, which is common at state facilities like the Bristol County House of Correction,” said Jonathan Darling, the spokesperson for the Bristol County Sheriff’s Department.

If not for the early release, Carter would have been behind bars until May 2020.

Carter was convicted in June 2017 for repeatedly encouraging Roy over text messages to kill himself. Carter was 17 years old at the time, while Roy was 18. Roy took his own life on July 12, 2014 by carbon monoxide poisoning. Texts from Carter like these made national news:

In Sept. 2019, Carter got some bad news, when an attempt to get out of prison early failed.

Even though the Bristol County Sheriff’s Office reportedly described her as a “model inmate” shortly after she started serving time in Feb. 2019, the parole board was clearly still concerned. The parole board decision noted it was troubling that Carter “not only encouraged [Conrad Roy III] to take his own life, she actively prevented others from intervening in his suicide.” Furthermore, the board said, Carter’s “self-serving statements and behavior, leading up to and after his suicide, appear to be irrational and lacked sincerity.” 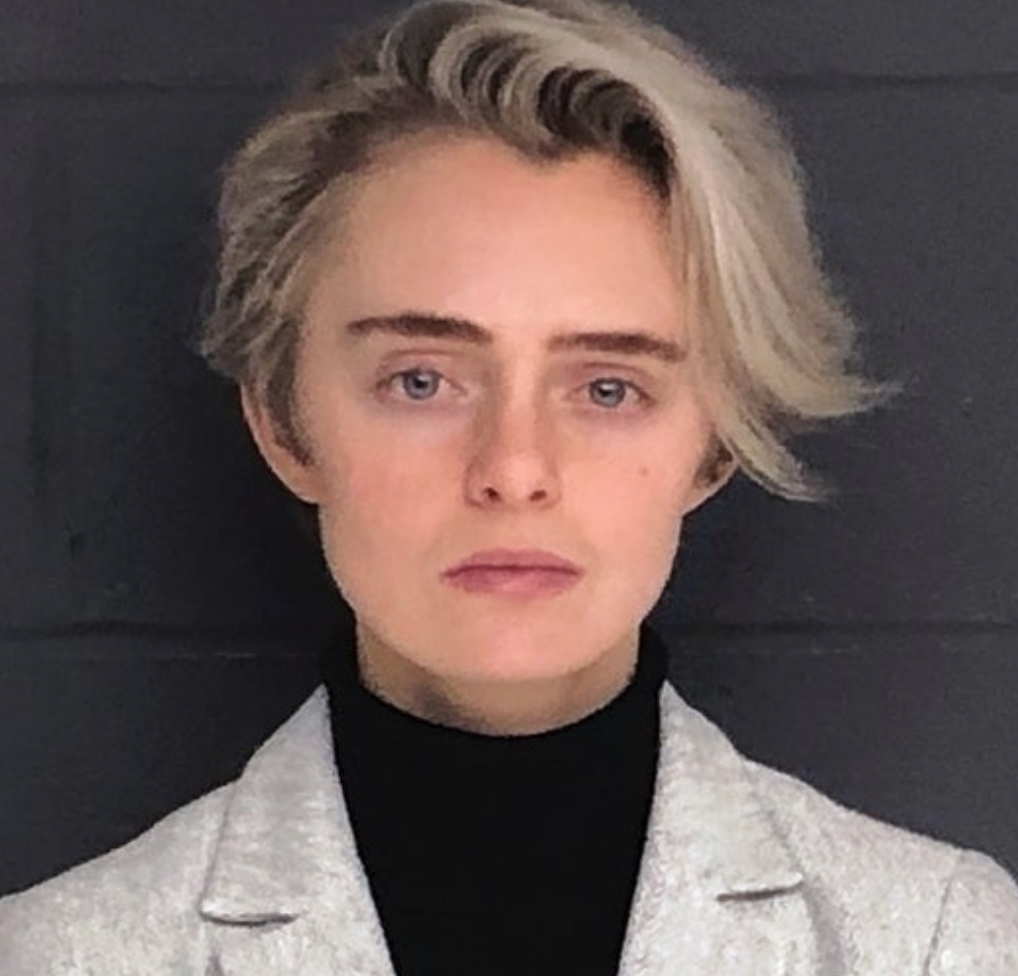 Also in Feb. 2019, Carter’s attorneys said that they were going to ask the Supreme Court of the United States to overturn her conviction. SCOTUS declined to hear the case on Monday.

After the SCOTUS news came down, Carter’s attorney Joseph Cataldo maintained that his client’s conviction was “unprecedented” and dangerous.

“Clearly many legal scholars and many in the legal community understand the dangers created by the unprecedented decisions of the Massachusetts courts,” he said.