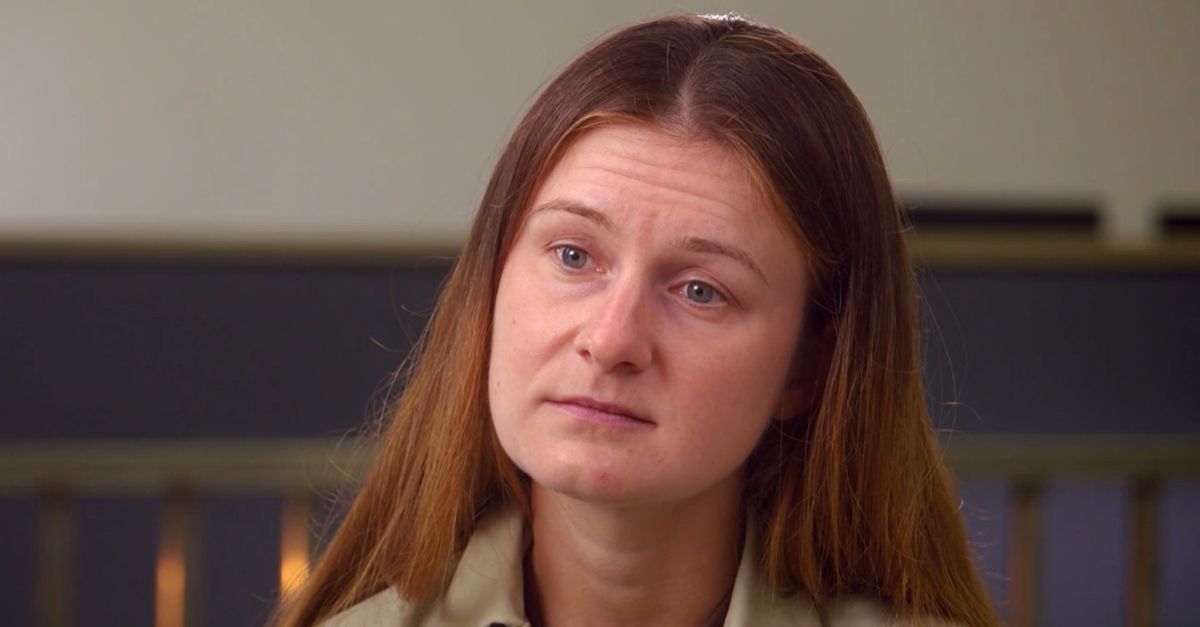 Admitted Russian agent Maria Butina is fresh out of a 15-month prison stay, and has been deported back to her home country, but she spoke with 60 Minutes before leaving. Butina maintained that there was “racism” in the United States against Russians amid the 2016 presidential election.

“Let me take you back to 2016…around the election time,” she said in an interview to be aired Sunday. “Do you remember at that time how American media treated Russia? Everything was toxic. Tell me that there is no racism here against the Russians. Oh, please. It is.”

Butina was charged for her efforts to curry favor with Republican figures, in a bid to influence U.S. politics on behalf of the Kremlin. Prosecutors walked back the more salacious allegations, but the defendant pleaded guilty to conspiracy to act as an agent of a foreign government. Her attorney Alfred Carry maintained that she wasn’t a spy, that she was never employed by the Russian government, and that she would’ve registered as a foreign agent if she knew she had to. Judge Tanya Chutkan dismissed that framing of events.

Chutkan is up (we may go right to sentencing without a break). She says she agrees with the govt that Butina wasn’t just a student and this wasn’t just a registration offense — Butina was sending info to Russia at a time when Russia was trying to interfere with the US election

Butina’s handler was former politician and deputy governor of the Central Bank of Russia Alexander Torshin. In the 60 Minutes interview, she said she didn’t think he was close to Russian President Vladimir Putin, even though she told Torshin in a private message that he was an “influential member of Putin’s team.”

“It doesn’t suggest he’s close to Putin in any way,” she said. “I think it’s an American, very old saying that suggests that wolves have teeth, but not all animals with teeth are wolves. You cannot judge a person based on appearance.”