Following the release of nearly 2,000 pages of documents, more of Jeffery Epstein‘s flight logs have entered the public record. While they contain a great deal of information that’s already been released, these logs, as well as transcripts from Virginia Giuffre‘s deposition have added a slew of new names to the list of Epstein’s known associates. 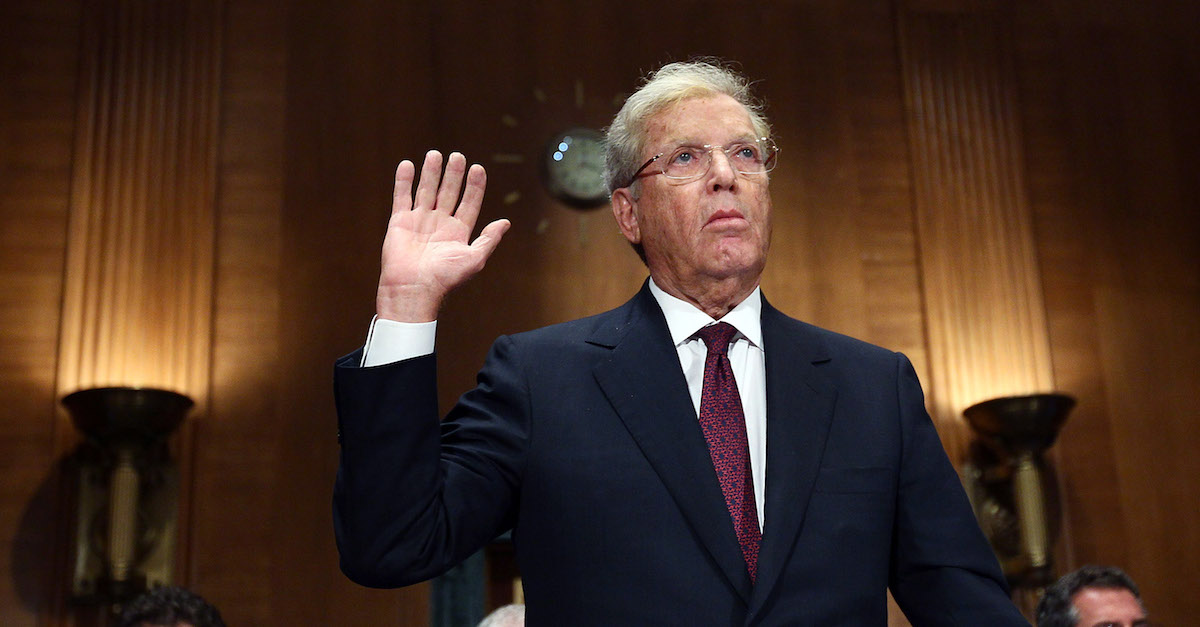 James Cayne rode on Epstein’s plane at least two times in 1996. While this link isn’t surprising, considering Epstein worked for Bear Stearns in the 1980s, it does confirm that Epstein managed to keep a relatively cozy relationship with his former employer. 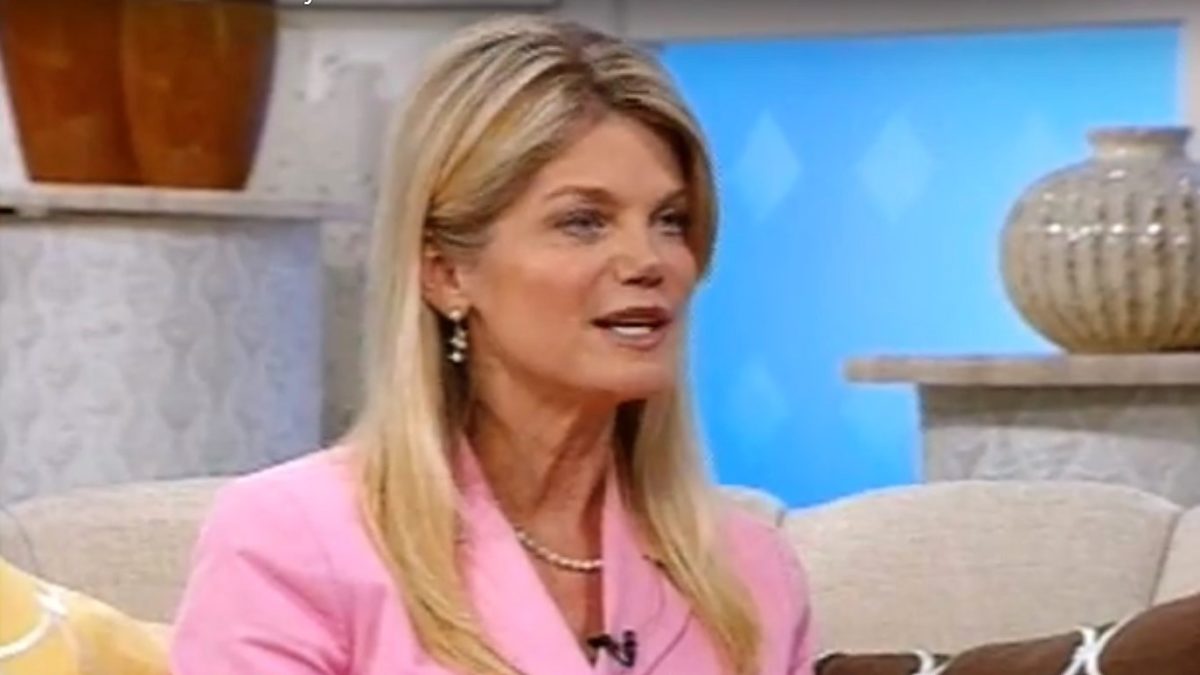 Gwendolyn Beck, a candidate for Virginia’s 8th Congressional District in 2014, was all over Epstein’s flight logs in the late nineties, well prior to her political career. That friendship had its benefits, however, as Epstein donated to her 2014 campaign. 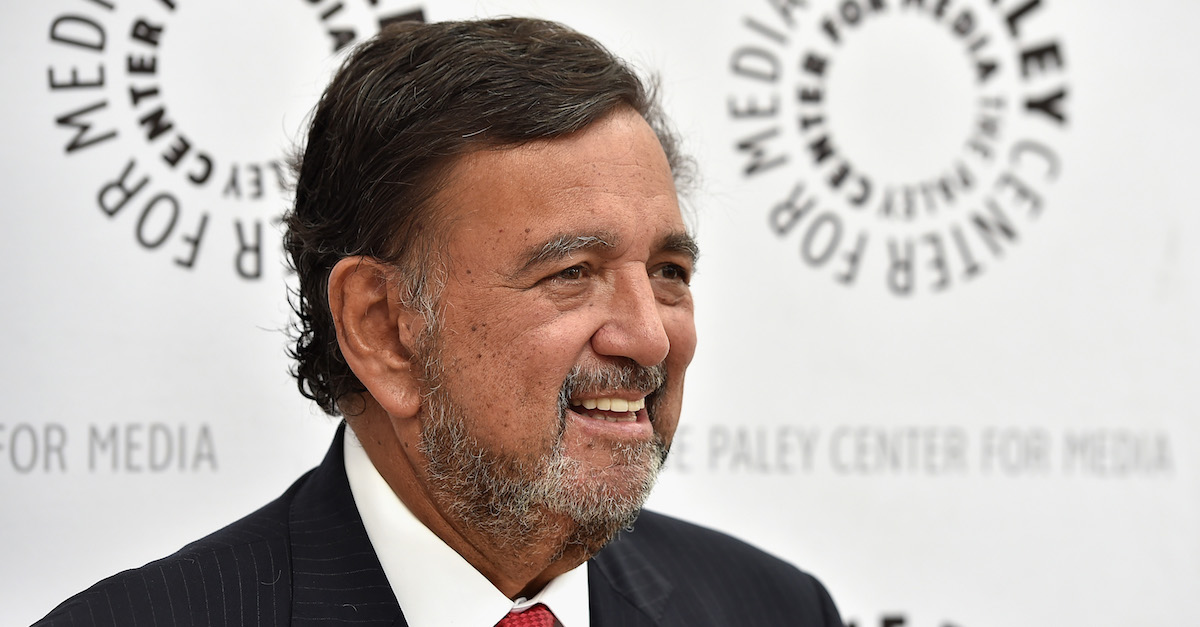 Bill Richardson‘s name appeared on the flight logs several times.  The Daily Beast noticed that accuser Virginia Giuffre named Richardson as one of the people she was forced to sleep with during her alleged enslavement by Epstein and Ghislaine Maxwell.  However, a spokesperson for Richardson vehemently denied Giuffre’s allegations, saying they were “completely false” and that Richardson had “never met Ms. Giuffre.” 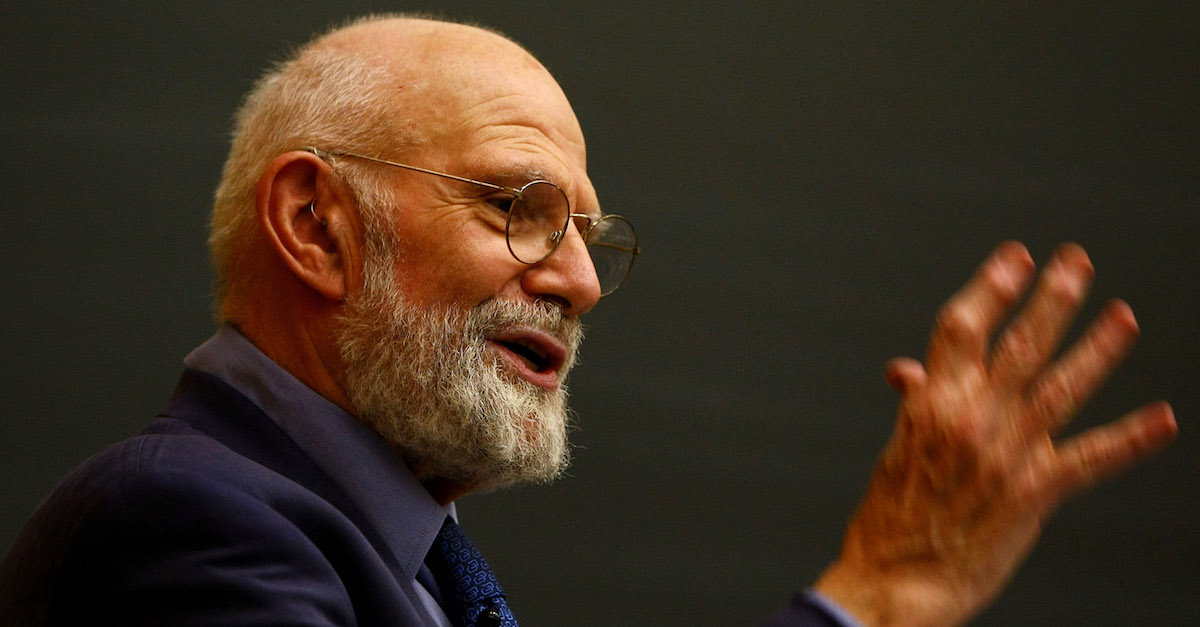 Famed neurologist Oliver Sacks appears on the flight logs as well, but his involvement with Epstein is relatively unknown. Presumably, he is one of the scientists who Epstein may have courted regarding his plans to seed the world with his DNA. Epstein had scientific conferences in the U.S. Virgin Islands and patronized various scientists whose work he found interesting. 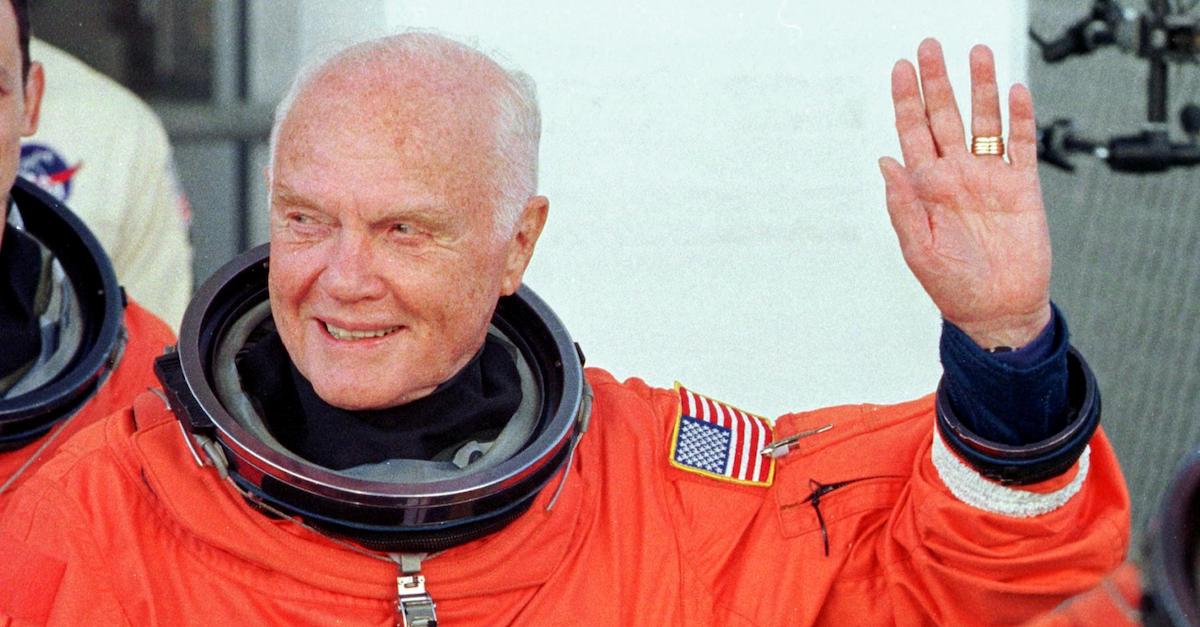 Election finance records show Epstein donated $1,000 to John Glenn‘s Senate campaign in November 1992, but the two appear to have maintained a relationship. Glenn’s name appeared on Epstein’s flight log on September 8, 1996. According to the logs, attorney and Harvard Law professor Alan Dershowitz was also on the flight with Glenn.

On August 28th, 2006, Katherine Innes Ker, wife to the brother of the Duke of Roxburghe, flew on Epstein’s plane along with Ghislaine Maxwell‘s (Epstein’s alleged madam) brother Kevin Maxwell. A few years later, Innes Ker would end her marriage with Lord Robin Innes-Ker, and marry Maxwell. While little more than tabloid drama, it does suggest Epstein had a rather intimate relationship with the royal family. In keeping with this theory, Prince Andrew Duke of York appeared on the flight logs on August 29th, 2006.

Editor’s note: Katherine Innes Ker was mistakenly described as the former duchess of Cambridge. The piece has been changed to reflect her actual position.