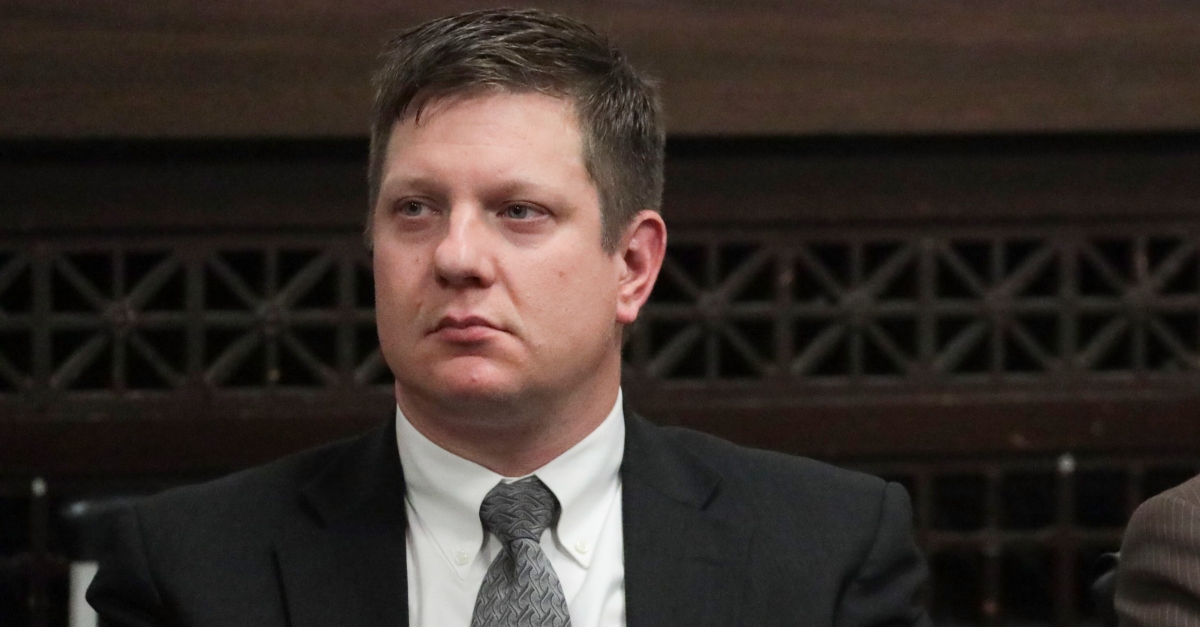 This case, as well as a string of others involving police shootings, raises the question of what constitutes reasonable force when a police officer stops a civilian.

The spate of highly publicized cases since Michael Brown Jr., the 18-year-old African-American fatally shot by a Ferguson, Mo., police officer in 2014, has resulted in varying outcomes. Darren Wilson, the white officer who shot Brown, was not indicted by a St. Louis County grand jury. In 2017, Michael T. Slager, a white police officer who was video recorded killing an unarmed black motorist in North Charleston, S.C., was convicted and sentenced to 20 years in prison.

Each case brings its own facts and other circumstances for law enforcement officials, judges and juries to consider. But for several decades, the U.S. Supreme Court has been consistent in the standard that officials and juries should weigh in deciding whether police shootings are legal, and in deciding how to apply the Fourth Amendment, which protects persons from unreasonable searches and seizures.

Two Supreme Court decisions in the 1980s elaborated on what is meant by “reasonable” and expanded the framework for today’s legal foundation of when the use of deadly force is permissible by police and when it is not.

In 1985 in Tennessee v. Garner,the Supreme Court struck down a Tennessee statute that allowed a police officer to “use all the necessary means to effect the arrest” of an individual whom the officer suspected was fleeing or forcibly resisting detention. The case involved a Memphis police officer who shot and killed a teenager who jumped over a fence at night in the backyard of a house that the officer suspected was burglarized, though the officer was “reasonably sure” the suspect was unarmed. “The use of deadly force to prevent the escape of all felony suspects, whatever the circumstances, is constitutionally unreasonable,” said the 6-3 decision, written by Justice Byron White.

Four years later in Graham v. Connor, the court held that the question of whether an officer used excessive force “requires careful attention to the facts and circumstances of each particular case, including the severity of the crime at issue, whether the suspect poses an immediate threat to the safety of the officers or others, and whether he is actively resisting arrest or attempting to evade arrest by flight.”

The 9-0 decision found the “reasonableness of a particular use of force must be judged from the perspective of a reasonable officer on the scene, and its calculus must embody an allowance for the fact that police officers are often forced to make split-second decisions about the amount of force necessary in a particular situation.”

This year, the Supreme Court provided additional guidance for lower courts to use in civil suits. In an unsigned opinion, the justices favored an Arizona police officer sued by a woman whom the officer shot less than a minute after arriving at an incident. When the officer fired, the woman was holding a large kitchen knife, had taken steps toward a bystander (her roommate) and refused to drop the knife after at least two commands. The justices did not address whether the officer violated the Fourth Amendment. Rather, they ruled that he was “entitled to qualified immunity” from suit because “this is far from an obvious case in which any competent officer would have known that shooting (the woman) to protect (the bystander) would violate the Fourth Amendment.”

In the Chicago case, officer Van Dyke alone fired 16 times at McDonald, who had a knife and was walking away from a group of officers. After the verdict, one juror said the “the turning point” in the case was testimony that Van Dyke told his partner, “Oh my God, we’re going to have to shoot that guy,” before arriving at the scene. The jury found him guilty of second-degree murder — essentially rejecting the lawyer’s argument that Van Dyke had no recourse but to shoot McDonald.