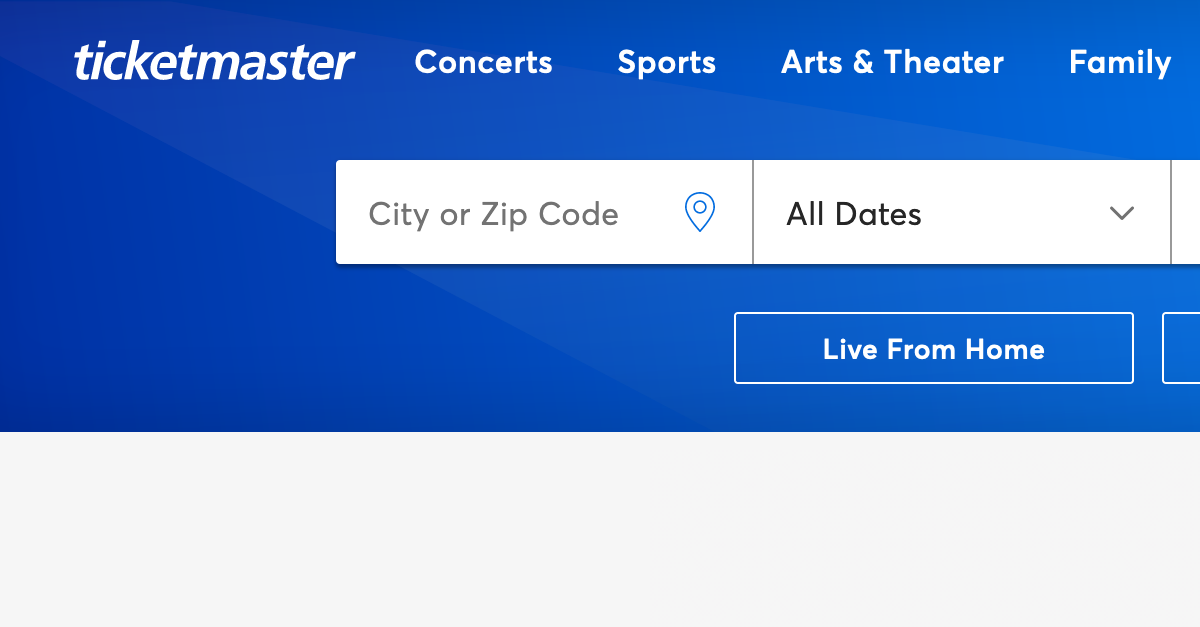 Ticketmaster entered into a deferred prosecution agreement in Brooklyn Federal Court on Wednesday that avoids, for now, five charges related to  computer intrusion and fraud.

“Further, Ticketmaster’s employees brazenly held a division-wide ‘summit’ at which the stolen passwords were used to access the victim company’s computers, as if that were an appropriate business tactic,” his statement continues, referring to what court paper’s describe as the company’s U.K.-based competitor. “Today’s resolution demonstrates that any company that obtains a competitor’s confidential information for commercial advantage, without authority or permission, should expect to be held accountable in federal court.”

Another ex-Ticketmaster employer, ex-CrowdSource executive Stephen Mead, had been accused of hacking into his former employer’s database in order to provide real-time information about its plans, according to a lawsuit filed some three years ago. Both were fired from the company in 2017.

Court papers indicate the hacking took place between 2014 and 2015.

In an unsigned statement, Ticketmaster expressed the desire to put the matter behind the company.

“Ticketmaster terminated both Zaidi and Mead in 2017, after their conduct came to light,” the company said in a statement. “Their actions violated our corporate policies and were inconsistent with our values. We are pleased that this matter is now resolved.”

The California-based ticket sales giant will pay $10 million to avoid prosecution for those allegations for at least 3.5 years, until June 2024.