Susan Wright, Convicted of Stabbing Husband 193 Times and Murdering Him, Has Been Released from Prison 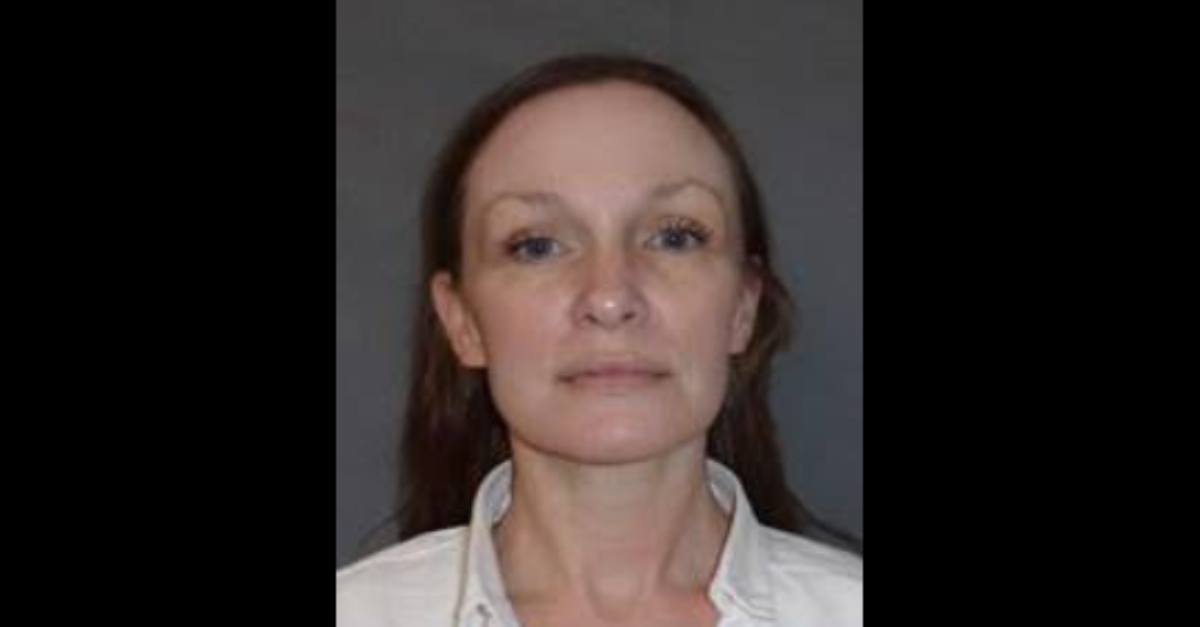 As scheduled, Susan Lucille Wright, 44, has been let out of prison after being granted parole in the first-degree murder of her husband Jeffrey Wright, 34. She was released on parole Wednesday morning at approximately 9:30 a.m. CT, said a Texas Department of Criminal Justice statement obtained by Law&Crime.

This marks another development in the former inmate’s favor. First, her 25-year sentence was knocked down to 20 years in 2010 because her trial defense allegedly botched the case, and she was finally granted parole in July 2020 after originally becoming eligible in 2014.

Defendant Wright was convicted in 2004 after claiming that her husband was a drug-abusing physical and sexual abuser. It was self-defense, she insisted. The state called B.S., with Harris County prosecutor Kelly Siegler saying the murder was to collect on a $200,000 insurance policy.

“All that battered wife abuse bull was just that,” Siegler told jurors, according to Texas Monthly. “It was bull!”

The state’s version of events: The defendant lured her husband to bed, tied him there under the pretense they were going to have sex, and then she stabbed him. Prosecutors asked for at least 45 years in prison.

“Jeffrey Wright was a kind and thoughtful man who loved life,” the victim’s brother Ron Wright Jr. said after the 2010 resentencing, according to The Houston Chronicle. “The Wright family has been given a life sentence, and I think you got off too easy.”

Timothy McDonnell, chief of staff of the Texas Board of Pardons and Paroles, said that normally individuals released on parole will have to follow general conditions, including obeying the law, or not leaving the state without permission. In Wright’s case, she faces a few special conditions. He mentioned that she must wear a GPS monitor under the super-intensive supervision program (SISP), and must undergo under anger control counseling.

She will remain under parole for the balance of her sentence, McDonnell said. The end date is February 28, 2024. The Texas Department of Criminal Justice detailed the conditions as such in a statement obtained by Law&Crime:

The Special Needs Offender Program (SNOP) are for parolees who are “diagnosed with mental impairments (MI), intellectual development disorder (IDD), terminal illness (TI), [and] a physical handicap (PH).” The Department of Criminal Justice said that Wright will live with family in Tomball, Texas.