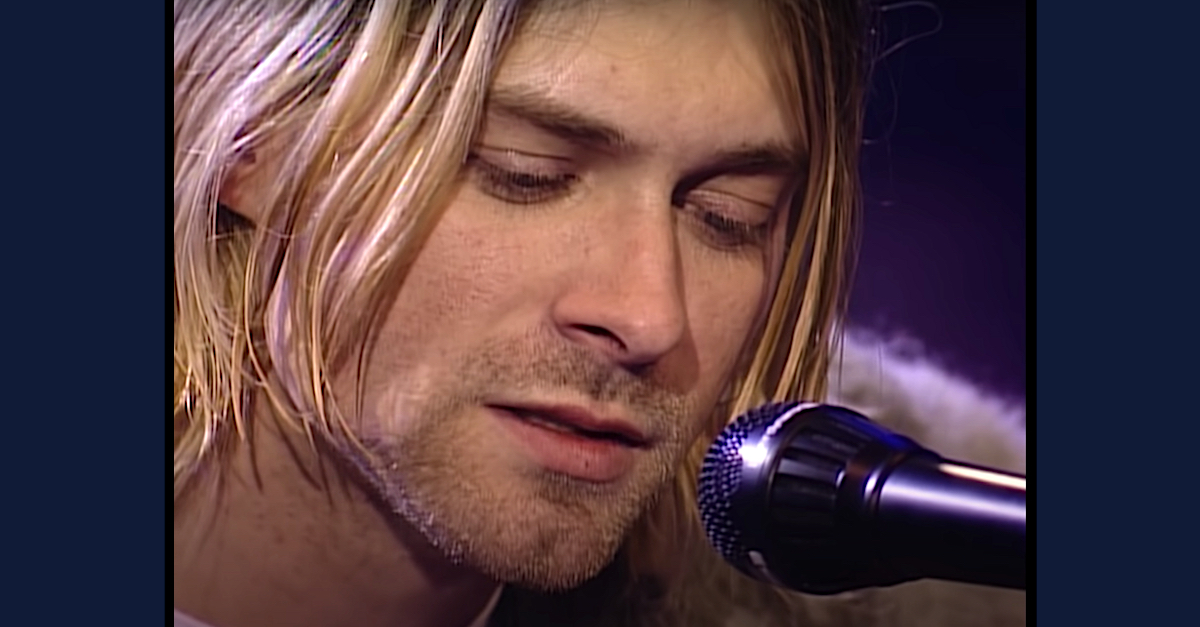 The federal lawsuit accusing Nirvana of using “child pornography” on the cover of their groundbreaking album “Nevermind” has come to a final end with a denial. The so-called “Nirvana Baby” will not be permitted to go forward against the band or its late frontman now that a federal court has ruled against the plaintiff multiple times.

Spencer Elden, who was four months old in the disputed photo, but is now 30-years-old, was given one last chance to fix his complaint last January when a federal judge in California dismissed the lawsuit alleging that Elden had been subjected to “commercial child sexual exploitation.” Elden, who appeared as a naked baby chasing a one-dollar bill underwater on the album cover Nirvana’s iconic 1991 album “Nevermind,” called the cover photo “shocking” and “sexually seductive” and said he will continue to suffer lifelong damages from its use.

Elden sued the estate of Kurt Cobain, as well as Courtney Love, David Grohl, Chad Channing, Krist Novoselic, Nirvana, L.L.C., Universal Music Group, MCA Records, and other companies and individuals associated with the band. After recreating the photograph 25 years after the release of “Nevermind,” Elden remarked in a video interview, “It’d be nice to have a quarter for every person who’s seen my baby penis.”

Not long after that, Elden waged a federal lawsuit on the band, asking for over $150,000 in compensation an punitive damages.  As it turned out, that timing was simply too long for Elden to have waited.

The band’s lawyer Bert H. Deixler wrote the defense’s motion to dismiss that, “Elden has spent three decades profiting from his celebrity as the self-anointed ‘Nirvana Baby,'” and recounted Elden’s photo reenactment, his chest tattoo of  the album title ‘Nevermind,’ and his talk show appearance wearing a nude-colored unitard. Elden has also sold self-autographed copies of the album cover for sale on eBay and according to Deixler, “he has used the connection to try to pick up women.” The court, however, never had a chance to consider those substantive arguments, because the case was dismissed for a procedural error.

U.S. District Judge Fernando M. Olguin, a Barack Obama appointee, presided over the case, and after allowing Elden multiple opportunities to amend his complaint, dismissed the lawsuit on September 2, 2022 for being time-barred.

Under the applicable statute of limitations, Elden’s claim must have been brought “not later than 10 years after the date on which the plaintiff reasonably discovers” either the legal violation or the resulting injury — whatever happened later. Alternatively, a claim can be brought up to 10 years after the victim reaches age 18.

Elden argued that he should have been able to bring his lawsuit for a decade after any legal violation was discovered by him — including violations discovered after the age of majority — but Olguin disagreed with that reading. In an 8-page ruling, Olguin wrote that the statute only allows ten years after a minor’s discovery or ten years after reaching age 18.

In the judge’s ruling, he referred to Nirvana’s argument and reasoned that “discovery cannot be suspended indefinitely while a plaintiff is fully on notice that a known person does the same thing to him, in the same manner.” Elden did not dispute that the use of the photo happened more than a decade before his lawsuit was filed, thereby sealing the fate of his claim.

Olguin also refused to allow Elden another chance to correct his lawsuit and wrote, “the court is persuaded that it would be futile to afford plaintiff a fourth opportunity to file an amended complaint.” The case is now dismissed with prejudice, which means that Elden cannot refile it so long as the district judge’s order stands.

“We are pleased that this meritless lawsuit has been brought to a swift conclusion,” Nary Kim, counsel to Nirvana and Universal Music, said in a statement.

Elden’s attorneys at the Marsh Law Firm signaled plans to appeal, in a statement criticizing the application of the statute of limitations under the relevant code.

“This unprecedented interpretation of Masha’s Law contravenes over fifteen years of well-settled precedent and the legislature’s intended purpose of the law,” the firm’s statement read.

Update—Sept. 5, 2022 at 3:56 p.m. Eastern Time: This story has been updated to include a statement from the plaintiff’s law firm.