Nirvana Skewers ‘Absurd’ Lawsuit by Man Who Was the Naked Baby on ‘Nevermind’ Album: ‘Child Pornography’ Claim ‘Is, on Its Face, Not Serious’ 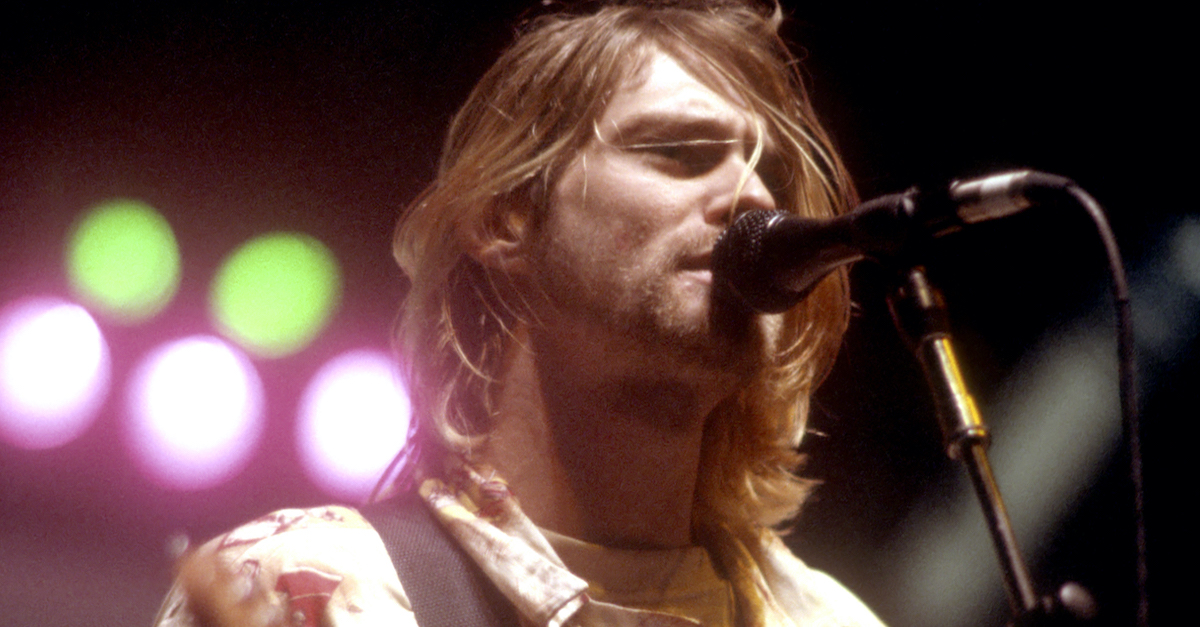 For nearly three decades, the man seen as a naked baby swimming underwater and reaching for a dollar bill on a fishing hook on the iconic cover of Nirvana’s platinum-selling album “Nevermind” celebrated his image—that is, before he sued the grunge rock band and called the era-defining photograph “child pornography.”

Ridiculing that lawsuit, Nirvana’s attorneys moved to dismiss the complaint on Wednesday, describing it as “not serious.”

“The baby in the photograph is now a thirty-year-old man, the plaintiff, Spencer Elden,” the band’s lawyer Bert H. Deixler wrote in a 22-page motion. “Elden has spent three decades profiting from his celebrity as the self-anointed ‘Nirvana Baby.’ He has reenacted the photograph in exchange for a fee, many times; he has had the album title ‘Nevermind’ tattooed across his chest; he has appeared on a talk show wearing a self-parodying, nude-colored onesie; he has autographed copies of the album cover for sale on eBay; and he has used the connection to try to pick up women.”

“Elden’s claim that the photograph on the ‘Nevermind’ album cover is ‘child pornography’ is, on its face, not serious. A brief examination of the photograph, or Elden’s own conduct (not to mention the photograph’s presence in the homes of millions of Americans who, on Elden’s theory, are guilty of felony possession of child pornography) makes that clear,” the motion continues.

On Aug. 25, Elden sued the band; their record label, art director, and distributors; the estate of their late frontman Kurt Cobain; his rock star widow Courtney Love, as executor of Cobain’s estate; and their surviving members David Grohl (the Foo Fighters frontman), Chad Channing, and Krist Novoselic in a lawsuit filed in federal court in Los Angeles. Elden’s lawyer Robert Y. Lewis claimed at the time that they “intentionally commercially marketed Spencer’s child pornography and leveraged the shocking nature of his image to promote themselves and their music at his expense.”

As recently as five years ago, however, Elden cast his internationally recognizable image as an unclothed, 4-month-old infant quite differently. Elden voluntarily recreated the photo shoot on the 25th anniversary of the album’s release, and he told the New York Post that he told the photographer, “Let’s do it naked.”

“But he thought that would be weird, so I wore my swim shorts,” Elden told the tabloid at the time.

Before the lawsuit could even reach the merits, there’s something in the way: the statute of limitations.

The federal child pornography statute, 18 U.S.C. 2255(a), has a 10-year statute of limitations, and Nirvana’s lawyers argued that Elden knew about his alleged injuries more than a decade before filing the complaint this past August.

“In addition to his child pornography claim, Elden has alleged that the creation of the photograph for the album cover art entailed the sex trafficking of Elden when he was a baby,” Nirvana’s motion notes.

Beyond that being “absurd,” Nirvana’s lawyers say, it utilizes a statute that became effective on Dec. 19, 2003—and has “no retroactive application.” That claim has a four-year statute of limitations.

Read Nirvana’s motion to dismiss, below: