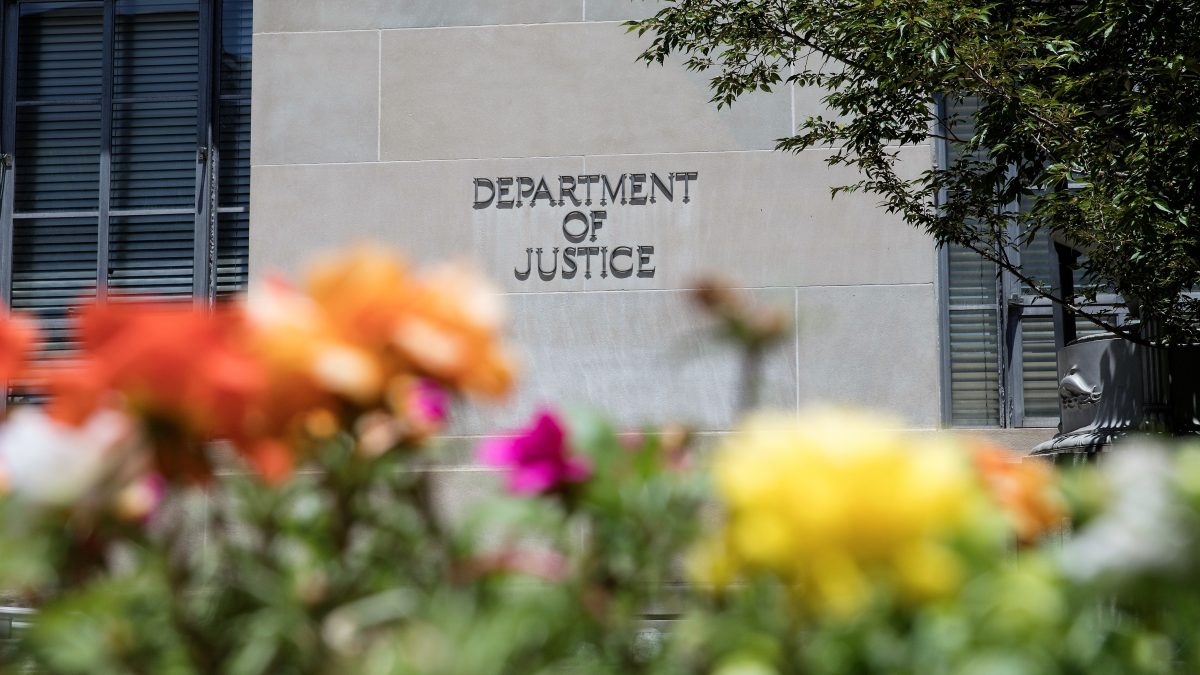 The Department of Justice on Monday unsealed a criminal complaint charging Maria Butina, 29, with conspiracy to act as an agent of the Russian Federation while operating from within the United States without proper registration.

According to a criminal complaint, Butina entered the United States on a student visa. The complaint alleges she met with at least two American political operatives. The first operative allegedly put her in contact with a “gun rights organization” after a Moscow meeting in 2013. The DOJ complaint does not identify the organization, but others are saying it was the National Rifle Association. The second operative allegedly set her up with a series of “friendship and dialogue dinners” in both Washington, D.C. and New York City which involved “Russian nationals and U.S. persons having influence in American politics” in 2016 and 2017.

Here's the affidavit in support of the Butina indictment. The NRA press office is about to have a rough day. https://t.co/98tgyN7FZv pic.twitter.com/ryLQaAdxjo

The DOJ says Butina’s goal was “infiltrating organizations having influence in American politics . . . for the purpose of advancing the interests of the Russian Federation.”

[This is a breaking news piece. It will be updated as we continue to read through the complaint.]