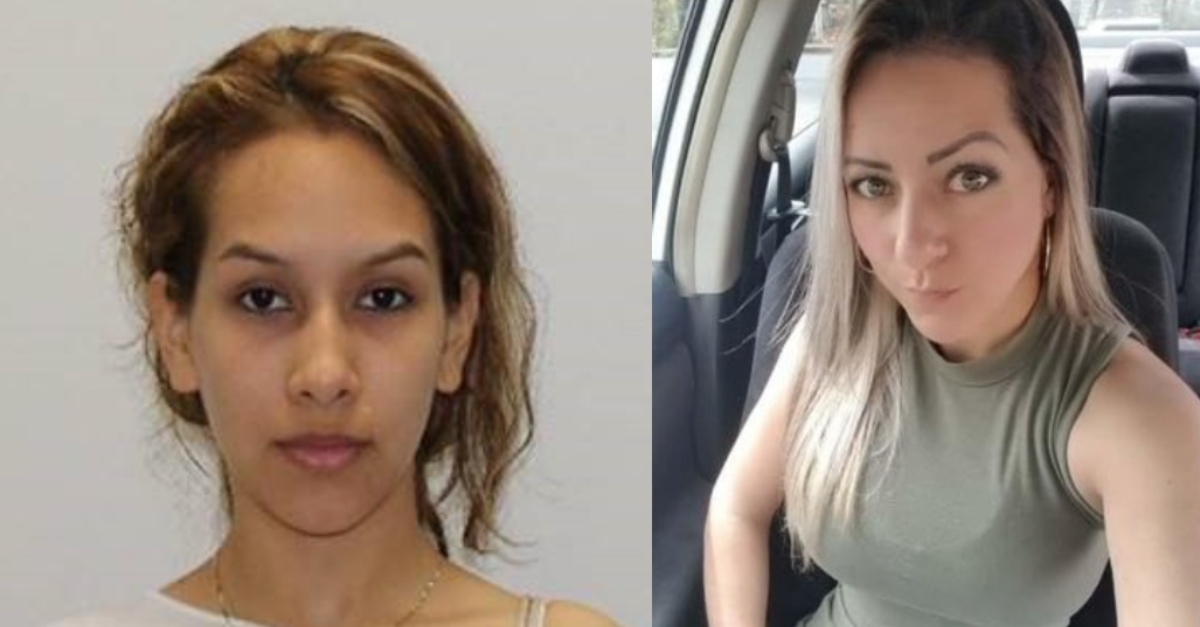 Another person is being sought in the dismemberment murder of a mother of two in Georgia. This time, the suspect is Maria Katherine Chavez Encarnacion, 28, a Marietta resident who is wanted in the April death of Rossana Delgado, 37.

The suspect’s last known location was Mexico, said the Georgia Bureau of Investigation. Some other suspects were previously arrested with the help of authorities in Mexico.

Anyone w/ info about Encarnacion’s current location is asked to contact the GBI. Tips can be submitted by calling 1-800-597-TIPS(8477), online at https://t.co/MgVsuYzUKR, or by downloading the See Something, Send Something mobile app. If anyone sees Encarnacion, call 911. (2/2)

Delgado, a taxi driver, went missing in Georgia in April and was discovered dead at a residence in Cherry Log, authorities have said. She had allegedly been dismembered and burned, according to an Univision Atlanta report.

Four suspects were named at first and each sought on warrants for murder:

A fifth person was also sought and later named as Juan Antonio Vega, 25, a resident of Cobb County. Vega, Garcia, and Colone were arrested in Mexico and taken to the United States, authorities said in May.

A murder warrant was also taken out on Oklahoma woman Carolina Jazmin Rodriguez-Ramirez, 28. She is believed to be in Mexico with Barbosa-Juarez, authorities have said. 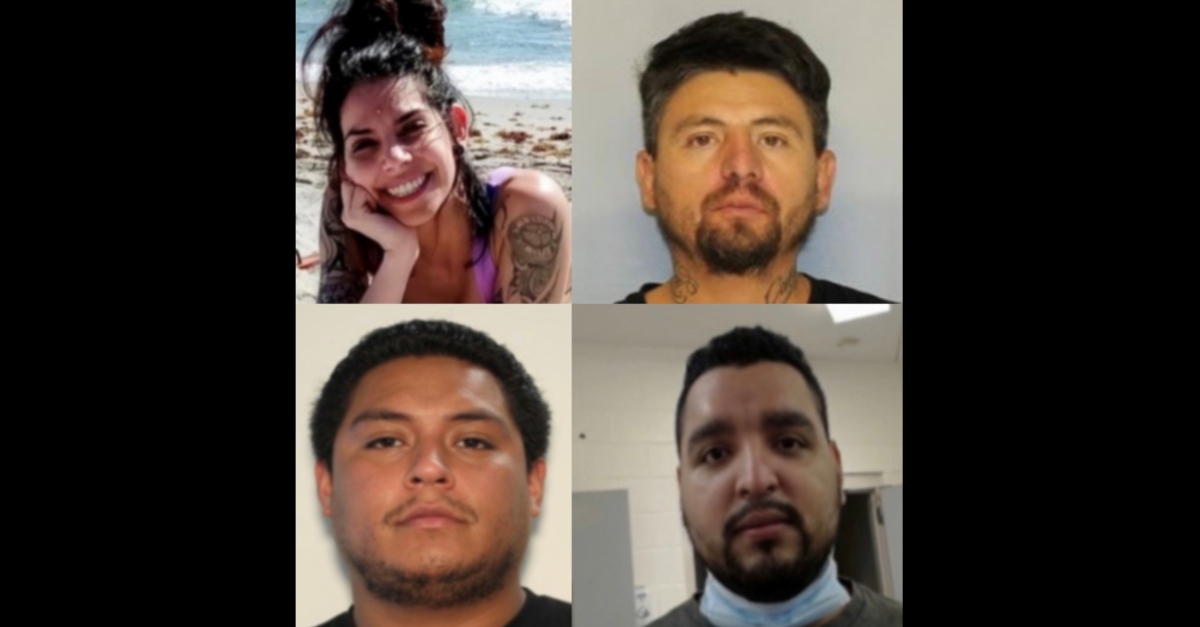 Another person, Calvin Harvard, 28, was arrested in April for alleged tampering with evidence, and theft by receiving stolen property. Others have been taken into custody on other lesser charges.

[Images of suspects via Georgia Bureau of Investigation; image of Delgado via Barrow County Sheriff’s Office]