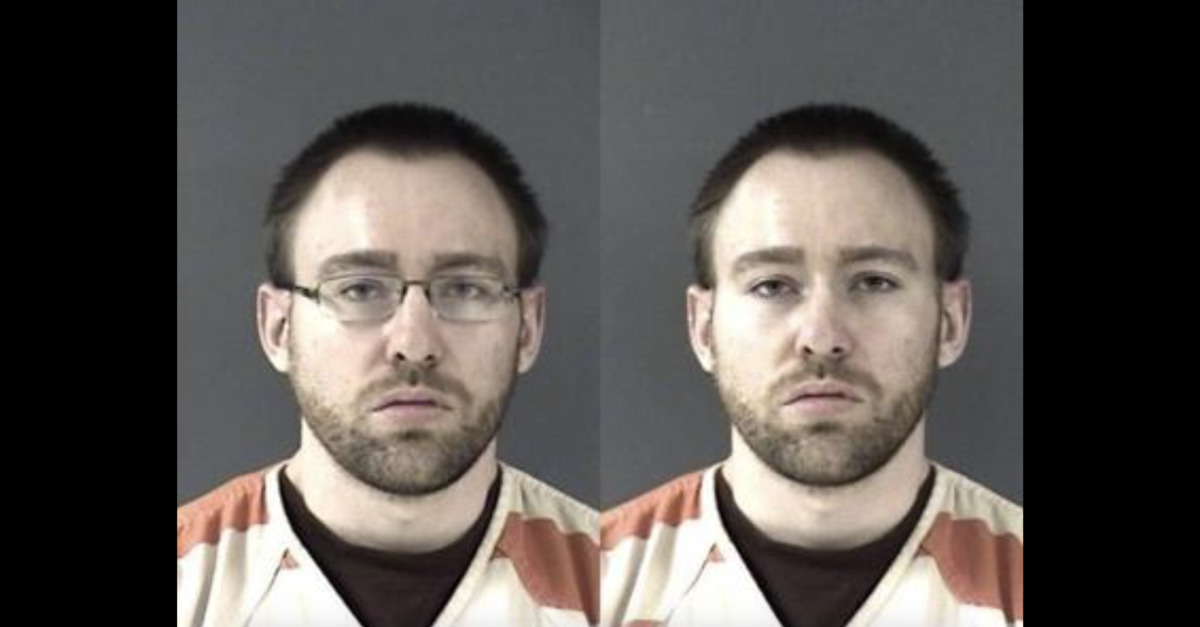 A Wyoming man accused of the horrific torture and killing of a 2-year-old earlier this year pleaded not guilty to 11 associated crimes during his first court appearance on Monday afternoon.

Wyatt Dean Lamb, 27, stands accused of burning toddler Athian Rivera with a butane torch before killing him and dumping his body in an apartment complex dumpster in February. He was charged with murder in the first degree and ten counts of child abuse in March.

Lamb was originally arrested in late February on unrelated charges by police in Cheyenne and taken into custody on a felony warrant for failure to appear, according to the Unita County Herald.

The defendant was contacted by police during the brief search for Rivera. The boy’s mother, Kassandra Orona, was listed as his “next of kin” on booking documents and identified as his girlfriend.

According to the Cheyenne Post, Rivera’s body was found on Feb. 19 a little more than two hours after he was reported missing. The child’s corpse was wrapped in a sheet, a blanket and five separate trash bags–discovered close to the apartment he called home.

The boy’s body showcased a litany of horrors and abuse.

Rivera suffered from multiple abrasions and bruises on his head, back, chest, stomach and arms. His upper legs, groin and genitals had been burned, apparently with a torch found inside the apartment where he lived with his mother and Lamb, according to the Cheyenne Post’s report detailing the findings of a coroner’s report. That report’s summary documented the state of Rivera’s body in the arrest affidavit issued for Lamb. Officially, the boy was found to have died from brain swelling caused by blunt force trauma, restriction of oxygen or both.

A more detailed explanation of the child’s death reportedly said the homicide was caused by cerebral edema with herniation. The contributing factors were “scattered blunt force injuries over much of the body,” suffocation and the burns which all qualified as “non-accidental trauma.” His lung was also partially collapsed, which was either caused by suffocation or strangulation via the assailant’s hands.

The coroner concluded that Rivera died the same day he was found–some two to hours before.

Orona told police that Lamb was watching her three children the night before the boy disappeared. She returned home around 3:30 a.m. the next morning and was roused by the alleged killer later that morning to drive her daughter to school. The mother woke up around noon that day to Lamb saying that Rivera as missing.

Lamb, however, told police he returned to the apartment on the day in question after Orona called him and said that Rivera was missing. Accounting for where he was, Lamb said he was at his own apartment during the crucial time period. Police followed up on that account and said they found out the defendant had moved several months before.

The defendant’s bail was set at $1 million at an initial appearance in June. He has been detained in the Laramie County Jail since his arrest.