Woman’s Death Was Reported as Suicide in 911 Call, But Her Husband Actually Murdered Her: Deputies 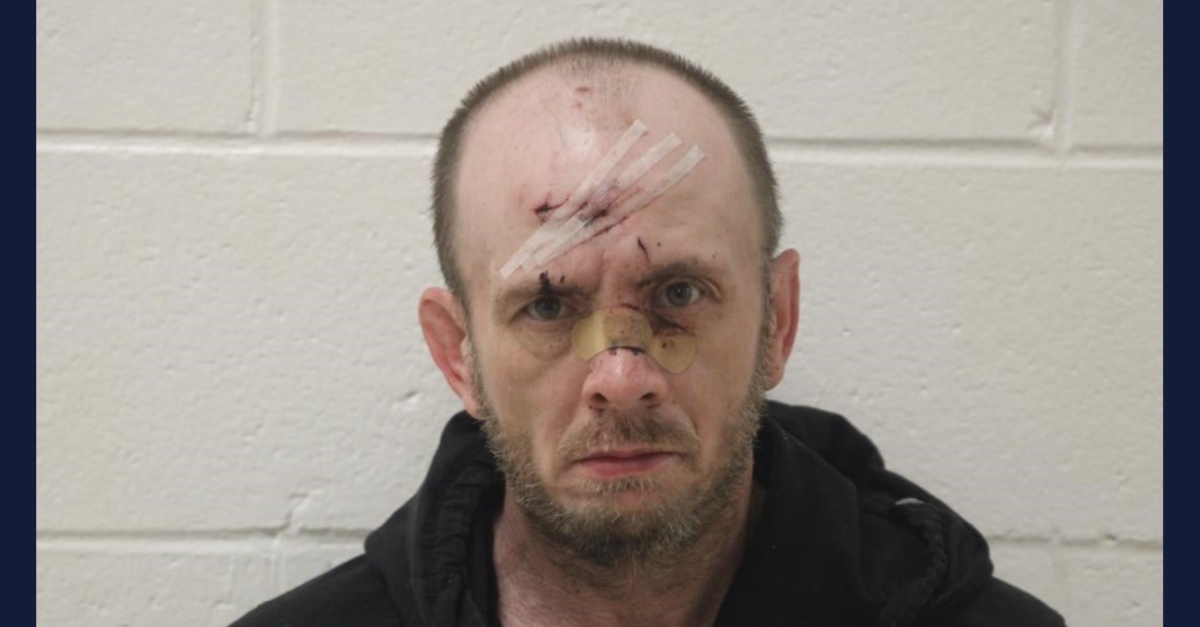 A Georgia man is accused of murdering his wife, whose death was originally reported as a suicide in a 911 call. Troy Newton Scarborough was already in jail on a firearms charge when authorities newly charged him with felony murder, counts of aggravated assault, and possession of a firearm during the commission of a felony, according to Jones County Sheriff R.N. “Butch” Reece on Friday.

He said investigators determined that he shot and killed Shyanne Schroeder more than month ago.

“On March 27, 2022, our deputies responded to a 911 call of a suicide on Holloman Road,” Reece wrote. “Upon arrival, our deputies found Shyanne Schroeder deceased from a gunshot wound to the head. The responding deputies got the feeling that something wasn’t right about this case, and thankfully they trusted their instincts.”

Scarborough was arrested in March on a count of possession of a firearm by a convicted felon, and stayed in custody since then, he said.

“After leaving no stone unturned, it has been determined Scarborough caused Schroeder’s death and is subsequently charged with Felony Murder, multiple counts of Aggravated Assault, and Possession of Firearm During the Commission of a Felony,” he said.

Reece did not elaborate on what evidence backed up Scarborough’s arrest. He did not suggest a motive, or clarify who made the initial 911 call. A spokesman for the Jones County Sheriff’s Office did not immediately respond to a Law&Crime request for comment.

“I would like to thank our investigators and deputies for all their hard work, without which there may have been a huge miscarriage of justice,” Reece wrote. “I also want to thank the Federal Bureau of Investigations for their technical expertise and assistance in this case. Scarborough remains in custody at this time without bond.”