Woman Sentenced to One Year and a Day in Federal Prison for Her Role in $400,000 GoFundMe Scam That ‘Went Viral’ 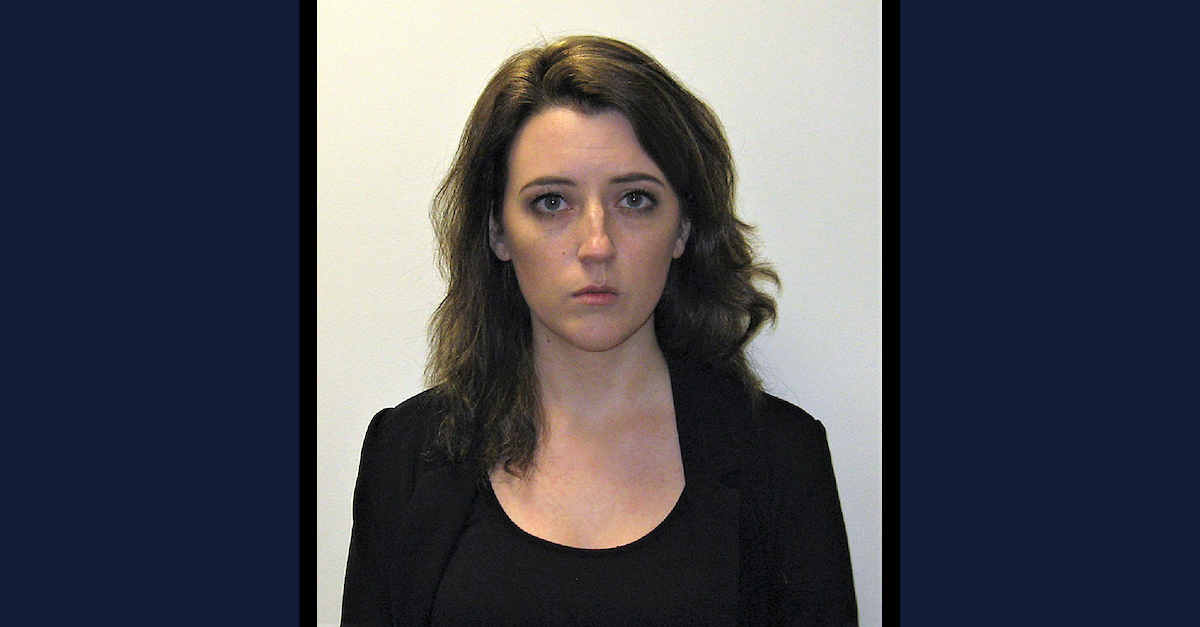 Katelyn McClure appears in a mugshot released in November 2018 by the Office of the Burlington County, N.J. Prosecutor.

A New Jersey woman behind a $400,000 GoFundMe scam was sentenced by a federal judge on Thursday to serve one year and one day in prison. Katelyn McClure, 32, of Bordentown, New Jersey, had previously pleaded guilty to one count of conspiracy to commit wire fraud in what the U.S. Department of Justice dubbed “a GoFundMe scam that gained nationwide attention.”

McClure claimed a homeless veteran, Johnny Bobbitt, 39, of Philadelphia, used his last $20 to buy her gasoline when she became stranded on a drive home, according to a DOJ recap of the case. Those claims fueled a GoFundMe fundraiser, purportedly for the benefit of Bobbitt and in return for the good deed. 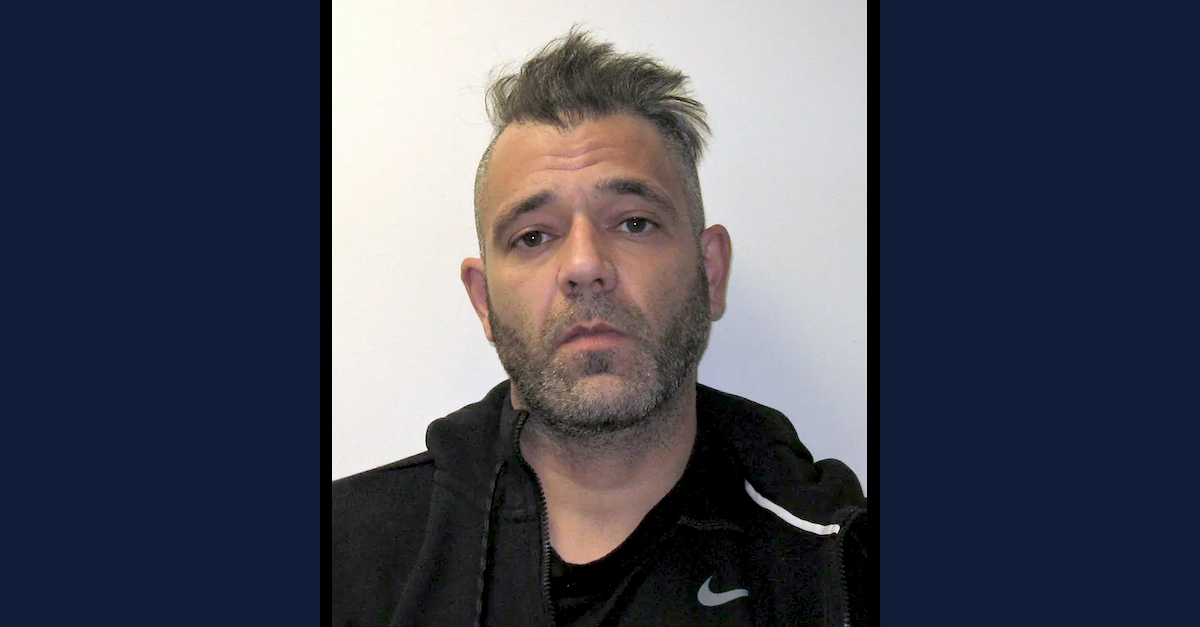 Mark D’Amico appears in a mugshot released in November 2018 by the Office of the Burlington County, N.J. Prosecutor.

D’Amico and McClure were dating when they unleashed the fraudulent scheme, Law&Crime has previously noted.  D’Amcio was allegedly the ringleader of the nefarious plot. 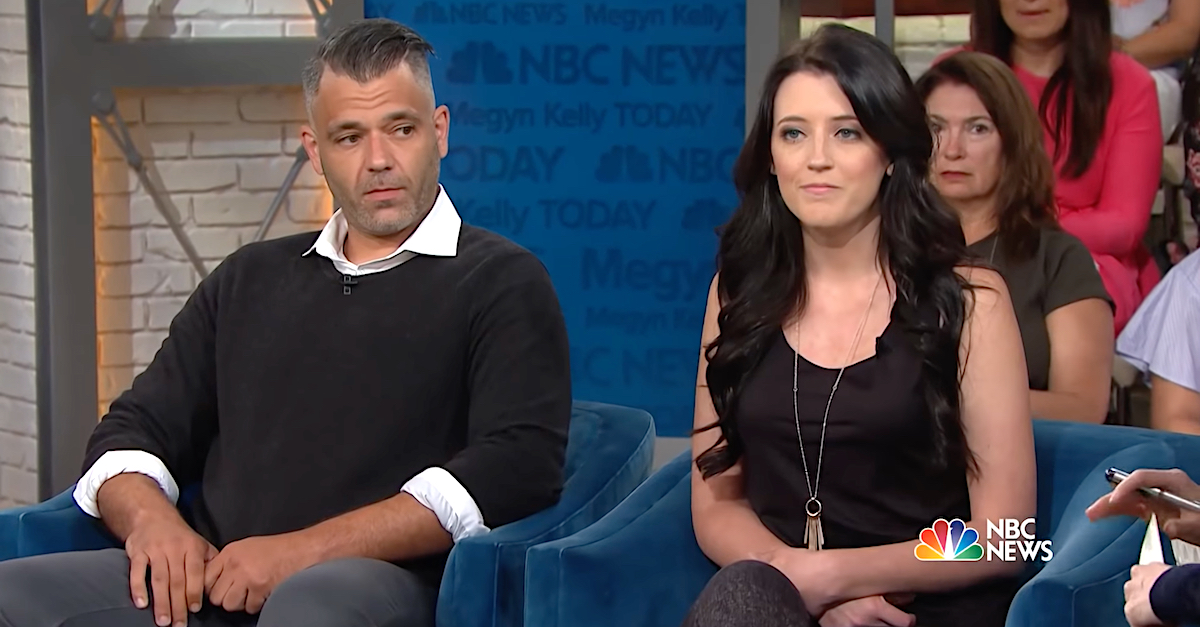 “In reality, McClure never ran out of gas and Bobbitt never spent his last $20 for her,” the DOJ said. “D’Amico and McClure allegedly conspired to create the false story to obtain money from donors. The story was quickly picked up by local and national media outlets and went viral and raised approximately $400,000 from more than 14,000 donors in less than three weeks.”

Most of that money never made it to Bobbitt, the DOJ said. Some time into the scheme, the duo — D’Amico and McClure — allegedly told Bobbitt about the fundraiser and set up a $25,000 account for him, according to the DOJ. The duo, via their guilty pleas, admitted to pocketing the rest. 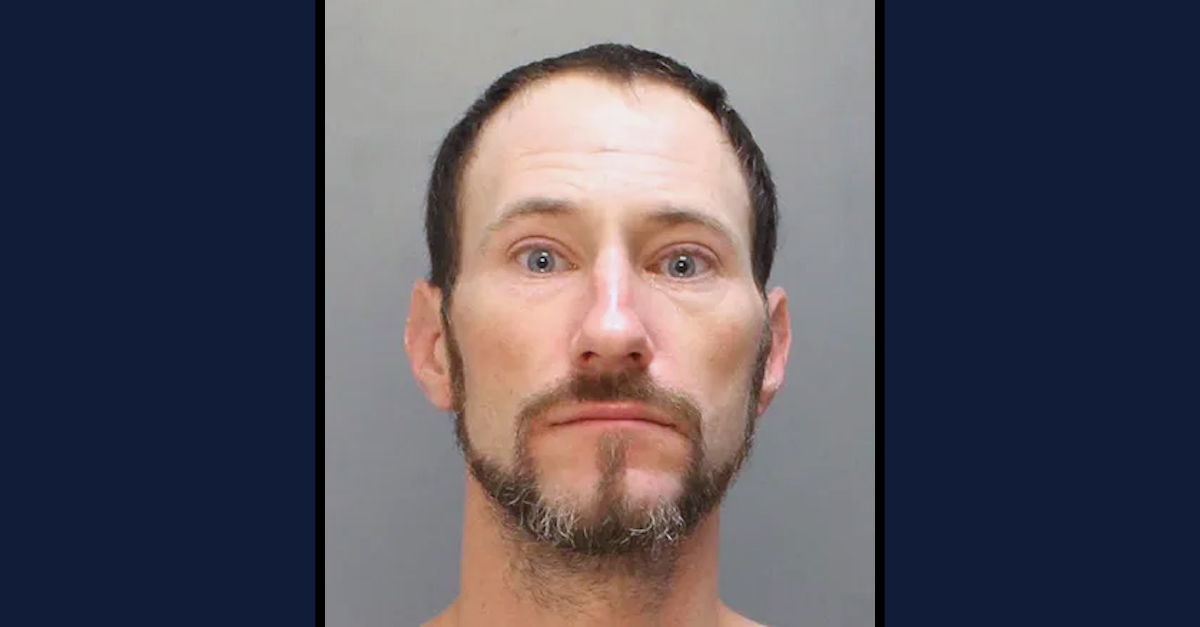 Johnny Bobbitt Jr. appears in a mugshot released in November 2018 by the Office of the Burlington County, N.J. Prosecutor.

McClure will serve three years on supervised release after her prison term is complete, according to a sentence handed down Thursday by U.S. District Judge Noel L. Hillman. The sentence also calls for her to pay $400,000 in restitution.

D’Amico was sentenced in April 2022 to serve 27 months in prison, Law&Crime previously reported.

Bobbitt separately pleaded guilty to conspiracy to commit money laundering. He could be sentenced to a maximum penalty of 10 years in prison and a $250,000 fine.  He has not yet been sentenced, the DOJ said.

None of the “sentencing materials” referenced in the court docket for McClure have been made public.

Watch D’Amico and McClure on Megyn Kelly Today in August 2018:

McClure’s 2019 plea agreement is below: