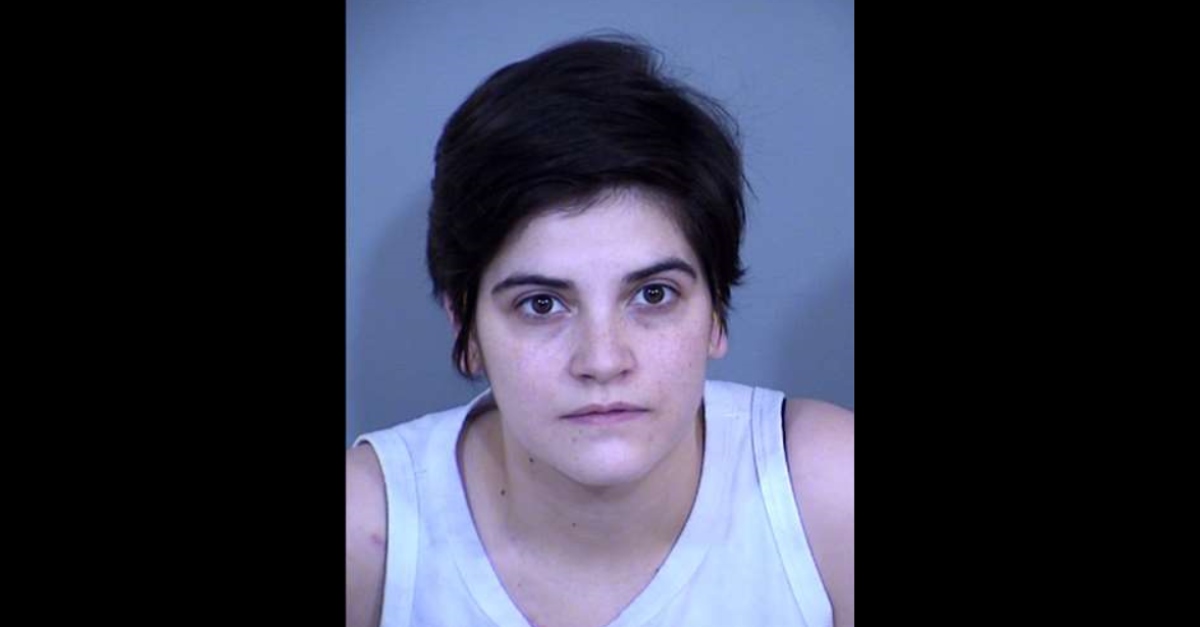 A woman has been charged in Arizona for a wrong-way crash that took the life of a beloved mixologist. Hannah Dike, 25, was arrested in the death of Robert William Kramer, 31, the state Department of Public Safety announced on Friday.

Authorities say she is the driver responsible for the fatal crash in the early hours of February 10. Troopers got calls about a wrong-way driver on Interstate 10. The suspect was allegedly going eastbound on the westbound lanes in what was described as a silver sedan. Troopers said they were told about the crash after these initial calls. Kramer died at the scene. Dike was taken to a hospital with “serious but non-life-threatening injuries.” Meanwhile, a third vehicle got hit by debris, but the driver was not hurt.

Authorities voiced suspicion that Dike was impaired in some way.

Loved ones remembered Robert “Bobby” Kramer as a Navy veteran, and passionate mixologist.

The Arizona bar and restaurant communities are mourning the death of Bobby Kramer, a well-known and respected mixologist, who died early Wednesday after his vehicle was struck by a wrong-way driver in Chandler.https://t.co/vYtyxbjmo5 #abc15 pic.twitter.com/1nahHbyblF

“Bobby leaves behind a wife and 2 year old son,” wrote The Sleepy Whale bar in a statement on February 14. “We are doing anything and everything to honor is memory and take care of his family. He was one the kindest, most selfless and the most incredibly genuine people we’ve ever known. We love you Bobby.”

The defendant is charged with reckless manslaughter. It is unclear if she has an attorney in this matter.