Woman Allegedly Shot And Killed Her Husband 4 Days After Marrying Him, Blamed Another Man for the Crime 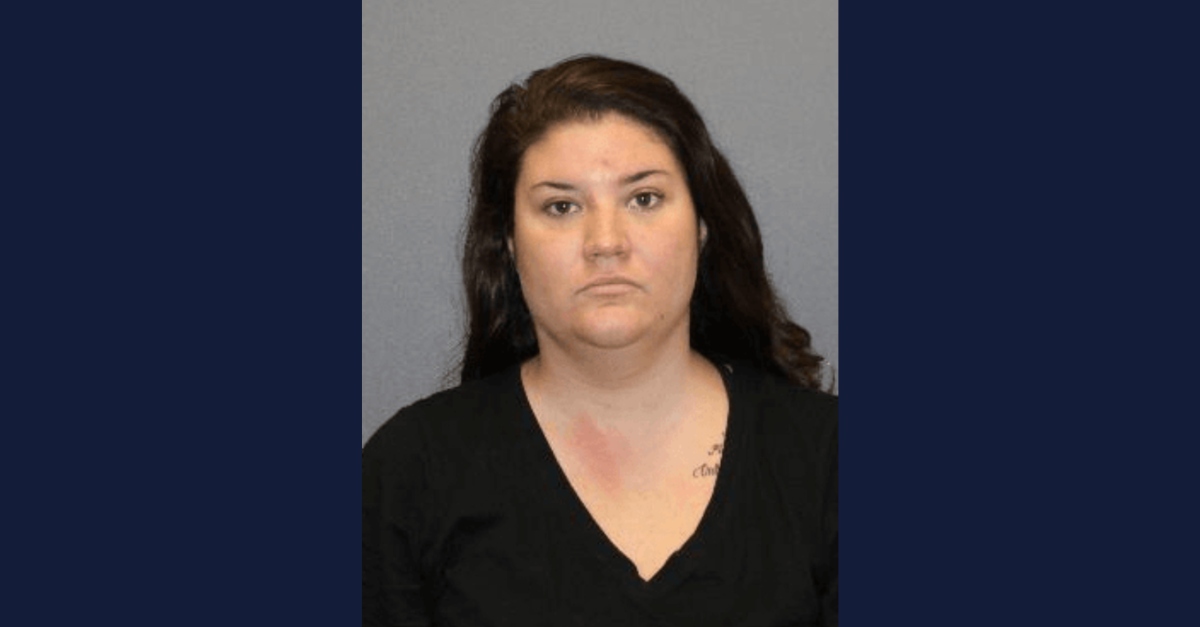 A woman in Texas is accused of shooting and killing her husband a mere four calendar days after they married.

Amber Rosales, 30, claimed that a man murdered her spouse Jeffrey McBride, 31, and then threw a gun into their truck, according to police. Cops did not buy this alleged account of events.

“Officers responded to a shooting in the 1100 block of E. Sherman Drive at 9:58 p.m. on April 25,” officers said in a news release. “The initial 911 caller told dispatchers that her husband had just been shot, while another caller reported a pickup truck had crashed in the yard of a residence. Arriving officers located the crashed truck, which was occupied by an unconscious male in the driver’s seat and a female in the passenger seat.”

Medics took the man to the hospital, where he died form a gunshot to the abdomen, authorities said.

“Originally, passenger Amber Rosales told officers that she and the victim had stopped the vehicle on E. Sherman Drive to speak with a male,” police said. “Rosales stated the male then shot at the victim from the passenger side door and tossed the gun into the truck before running away. After being shot, the driver crashed the truck in a nearby yard.”

All told, detectives said they executed search warrants, spoke to witnesses and family members, and reviewed surveillance footage. Rosales’ statements were inconsistent, officers said. Cops suggest she was the only person there when McBride was shot. In other words, they believe she is the real killer.

A judge signed off on an arrest warrant for murder, and police arrested Rosales on Wednesday at her Sanger home. She is locked up at the City of Denton Jail with bail at $500,000.

Two people by the name of Amber Jean Maire Rosales and Jeffrey Michael McBride were married on April 21, according to Denton County online records. [h/t Denton Record-Chronicle]. Victim Jeffrey McBride was dead by the time county officials put down the record on April 28.

Online court records also show Rosales was arrested 10 times locally since 2011. The majority of cases are for public intoxication or driving while intoxicated, though there was a 2011 case for failure to appear, and a 2016 entry for aggravated assault with a deadly weapon, and criminal mischief between $100 and $750.