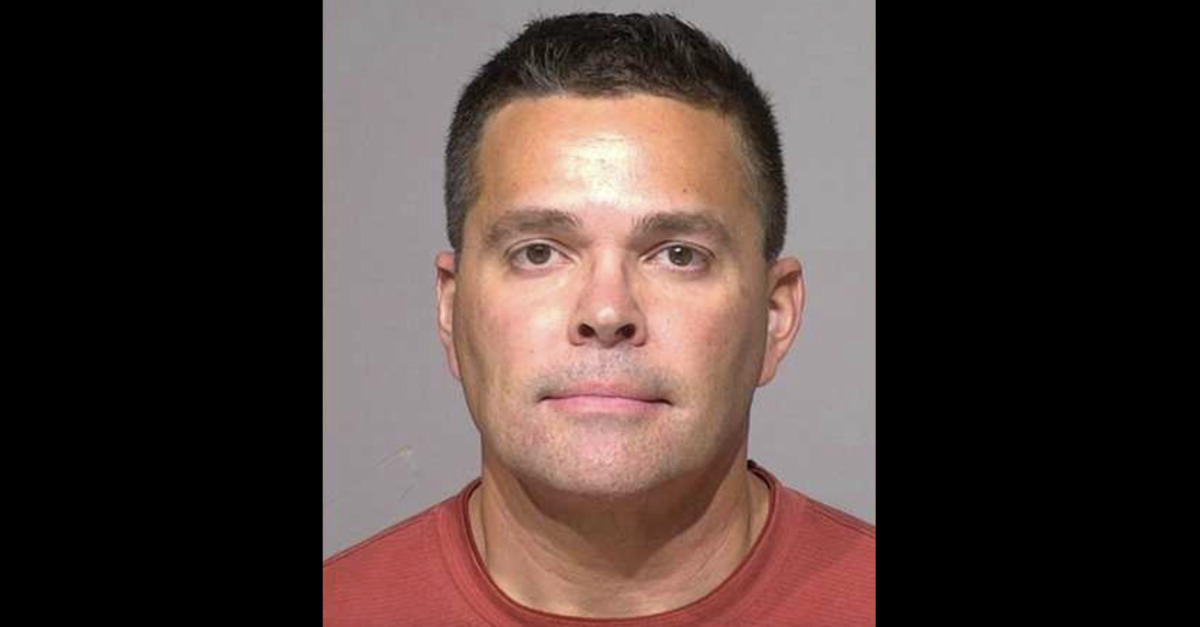 A Wisconsin man formerly known as “Silly the Clown” was charged in the cold case killing of his infant daughter earlier this week.

Ronald Schroeder, 51, stands accused of reckless homicide in the first degree and child abuse over the Aug. 25, 1991 death of 7-week-old Catherine Schroeder. The defendant was charged exactly 30 years to the day after the young girl’s death.

According to Milwaukee Fox affiliate WITI, the father-turned-suspect dialed 911 just after midnight the day his daughter would die. Then only 22, Schroeder said that Catherine had somehow stopped breathing. Doctors pronounced the child dead some 17 hours later.

At first a suspect in the case, court documents obtained by the TV station alleged that the events of the night leading up to Catherine’s death suggested a pattern of abuse involving multiple women and young children. But those allegations would come much later. Catherine’s death was originally classified as the result of shaken baby syndrome by various doctors at the hospital where she was taken that night.

In the summer of 1991, a child protection agent was assigned to Catherine’s case but focused on previous child abuse concerns. The night the baby was brought to the hospital, she was also diagnosed as suffering from battered child syndrome. But investigators lost interest and the case went cold. The leads in Catherine’s case fizzled out over the years as new evidence allegedly accumulated.

In June of this year, Milwaukee County Medical Examiner Brian Peterson conducted a review of the autopsy and found the girl had actually died from blunt force trauma to the head.

“Based on the injuries observed at autopsy, which included: subdural hemorrhaging, subarachnoid hemorrhaging, cerebral cortical contusion hemorrhages, retinal hemorrhages, optic nerve sheath hemorrhages, and fractures to right ribs 2-5, Dr. Peterson concluded that Catherine Schroeder died as a result of blunt force trauma to the head and ruled the manner of death was homicide,” the criminal complaint filed against the former professional clown says.

“They are older allegations, but what I read in this complaint is that it took some time to piece together a story, if there’s maybe a better way of saying that,” Milwaukee County Court Commissioner Katryna Childs Rhodes said while explaining the delay in bringing charges (according to a WITI report).

“This is not a case in which the role of DNA resurfacing at a later time” led to the charges, the defendant’s attorney said. “This was a situation, I think, that all the evidence that they needed to charge Mr. Schroeder with was there.”

According to Milwaukee ABC affiliate WISN, Schroeder was also accused of abusing two other children several years after the baby’s death.  Those later incidents occurred in 1997 and 2005.

On Wednesday, he was also arrested on multiple child abuse charges in Waukesha County related to the alleged 2005 incident.

An alleged repeat violent offender, Schroeder was convicted of sexual assault in the second degree in 2008 after raping his ex-girlfriend while she was passed out from drinking. He was also convicted of numerous counts of battery and of secretly photographing her during that incident. In 2017, he was released on parole but ordered to stay away from bars and children.