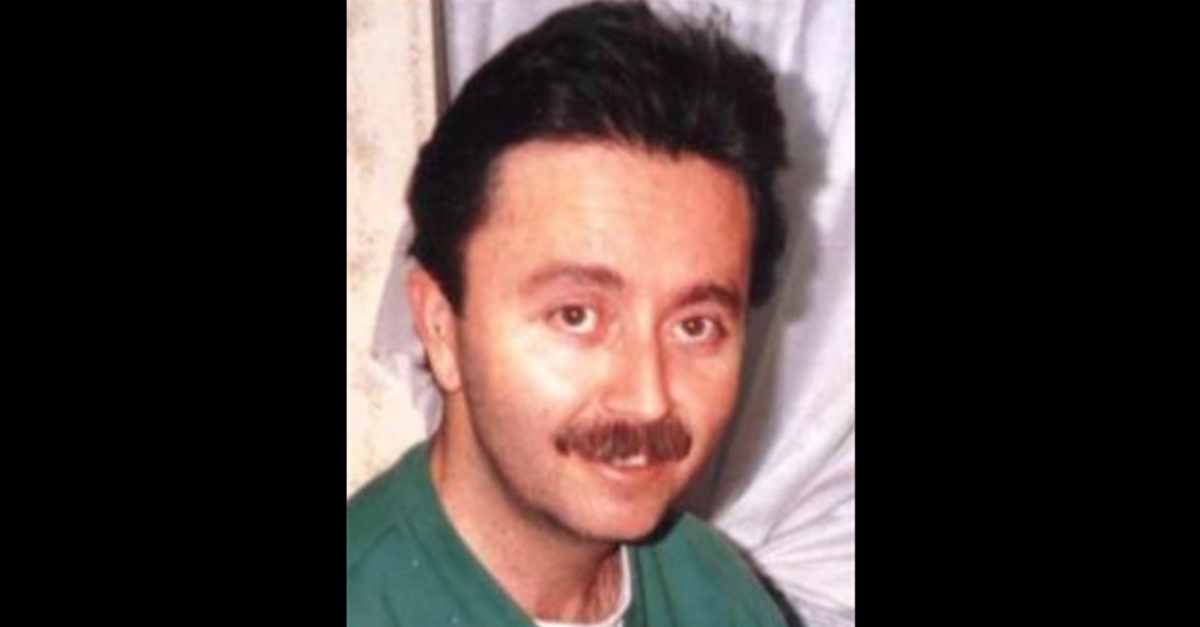 A “concerned neighbor” checked up on an elderly man earlier this month, authorities said, but what this person found was shocking for more than one reason. This older person was not only dead, but he was also wanted across the country for sexually abusing young girls, according to U.S. Marshals. The investigation continues. Authorities want to know if anyone helped him dodge arrest, and if he may have abused others.

The suspect was Frederick Cecil McLean, 70. Authorities described him as a prolific abuser. He molested at least eight young girls for approximately 25 years, according to a wanted poster. A Jehovah’s Witness, he knew the children through people he met in church, authorities said.

“McLean, 70, was wanted by the San Diego Sheriff’s Department in California on multiple counts of sexual assault on a child and was deemed a high risk for sexually assaulting young girls,” the U.S. Marshals said. “One alleged victim, now an adult, reported McLean assaulted her more than 100 times, starting when she was five and ending about seven years later.”

Authorities put out an arrest warrant on him in 2005 and U.S. Marshals said they put him on their 15 Most Wanted list the next year. The problem was finding him. Authorities previously said he absconded with at least $100,000 in cash. They suggested he changed his name and appearance, and he could have been working at a mechanic or handyman.

They were right at least about his name. He lived for 15 years under the alias James Fitzgerald on the 200 block of Jennifer Lane in Seneca, South Carolina, officials said. That all ended by Nov. 6. According to officials, a “concerned neighbor” checked up on “Fitzgerald,” who had not been seen in weeks, authorities said.

“At the home, located in the 200 block of Jennifer Lane, Seneca, South Carolina, the neighbor made the grisly discovery of a decomposing body and called authorities,” the U.S. Marshals wrote. “During the death investigation, authorities made their own discovery – the dead man was 15 Most Wanted fugitive Frederick Cecil McLean who had been on the run for more than 16 years.”

This was an opportunity for closure, but not the kind of justice authorities would have liked to see.

“We wish McLean’s fate had been determined by a court of law 15 years ago,” said U.S. Marshal Steve Stafford of the Southern District of California. “The investigators working on this case never gave up. We hope McLean’s death brings some sense of closure for the victims and their families, especially knowing he can never hurt another child.”

McLean will never see a courtroom for the alleged abuse, but authorities want to see if anyone helped him dodge arrest in the California case. They also worry he could have abused others.

“During his years on the run McLean used numerous aliases and also lived in Poughkeepsie, New York, and Anderson, South Carolina,” Stafford said. “Because of his alleged crimes, we are concerned there may be other victims out there.”

U.S. Marshals ask that anyone with information contact them as their nearest office, or reach local law enforcement.