Utah Mother Said She ‘Had to’ Stab Her Child in the Throat With Scissors for ‘Satan’ and ‘Mother Mary’: Police 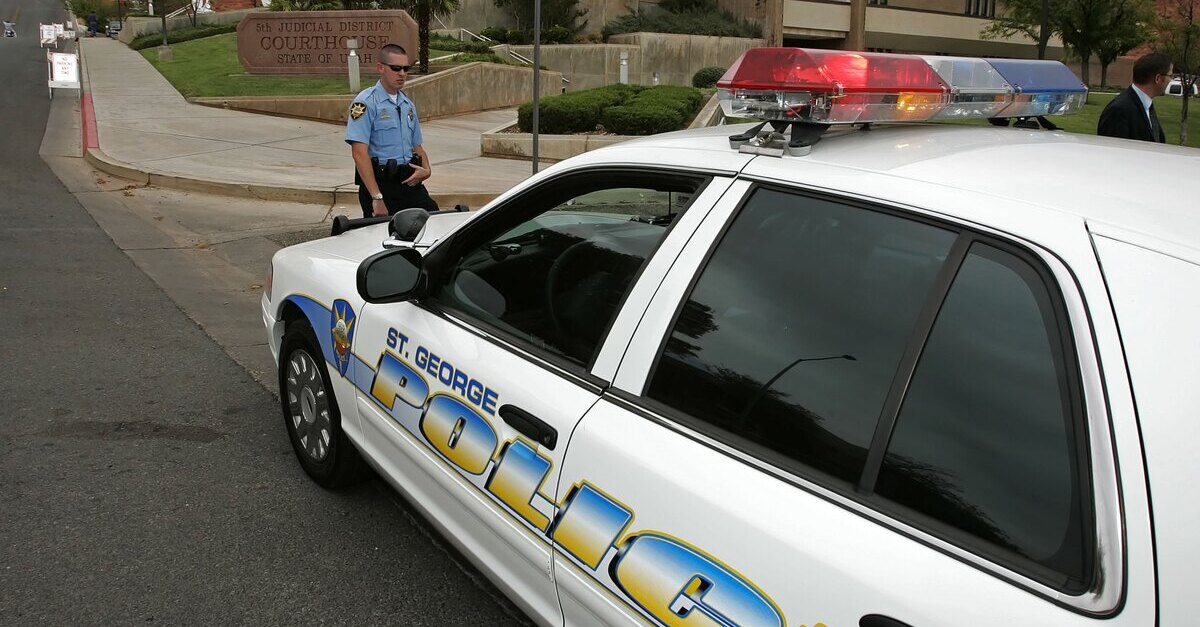 An eight-year-old boy was found bleeding hard from his throat at a Motel 6 in St. George, Utah earlier this week. Now, authorities have charged the injured child’s mother with attempted murder.

Megan Michelle Stewart, 28, also stands accused of child abuse and violating a protective order that was issued for the child in question.

“I had to,” the defendant told police, according to a probable cause affidavit obtained by the St. George News which referred to the attack on the boy. Stewart allegedly said she needed to stab her child for “Satan” and/or “Mother Mary.” She also allegedly wished for her son to die after officers said he was being operated on in a nearby hospital.

According to authorities, the boy suffered “multiple neck lacerations” from the scissors. He is currently recuperating in the St. George Regional Hospital and is expected to make a full recovery.

According to the St. George Police Department, officers responded to reports of a child with “potentially life threatening injuries from an assault” and began to render aid immediately upon arrival.

Court documents cited by local CBS affiliate KUTV allege that motel staff made the call when they saw the child running through an alley screaming for help and shouting that his mother was “trying to suffocate him” at around 9:00 that same morning.

Stewart was allegedly seen closely following the boy and telling staff he had just been disciplined before the two returned to their room.

“Don’t worry, he just got his butt whooped,” the mother allegedly told a female employee, the affidavit alleges.

Two hours after that, police said a housekeeper witnessed the child outside the motel room again, reiterating to anyone who would listen that his mom wanted to “kill him.” The housekeeper then told the boy to get back in his room before contacting the clerk who dialed 911.

The clerk then made their way to the room and entered after finding the door open. The boy was lying on the bed. The room stained red with blood all over. Noting the amount of blood and the boy’s purple complexion, the clerk told police she initially thought he was dead.

The hotel manager reportedly told police that Stewart left and advised the authorities of the direction she was walking. The mother-turned-defendant was arrested a short time later without incident, police say, whereupon she confessed to the religious-themed attack.

Police say she admitted to trying to suffocate her son with a pillow before using the scissors. When further pressed as to why she initially said she “had to” kill the boy, she allegedly told police she was “high.”

Stewart made an initial court appearance on Friday afternoon before 5th District Court Judge Jeffrey Wilcox. She was ordered held without bail and reportedly said that she understood the charges against her. The defendant was also appointed a public defender. Her next court appearance is currently slated for Sept. 2.