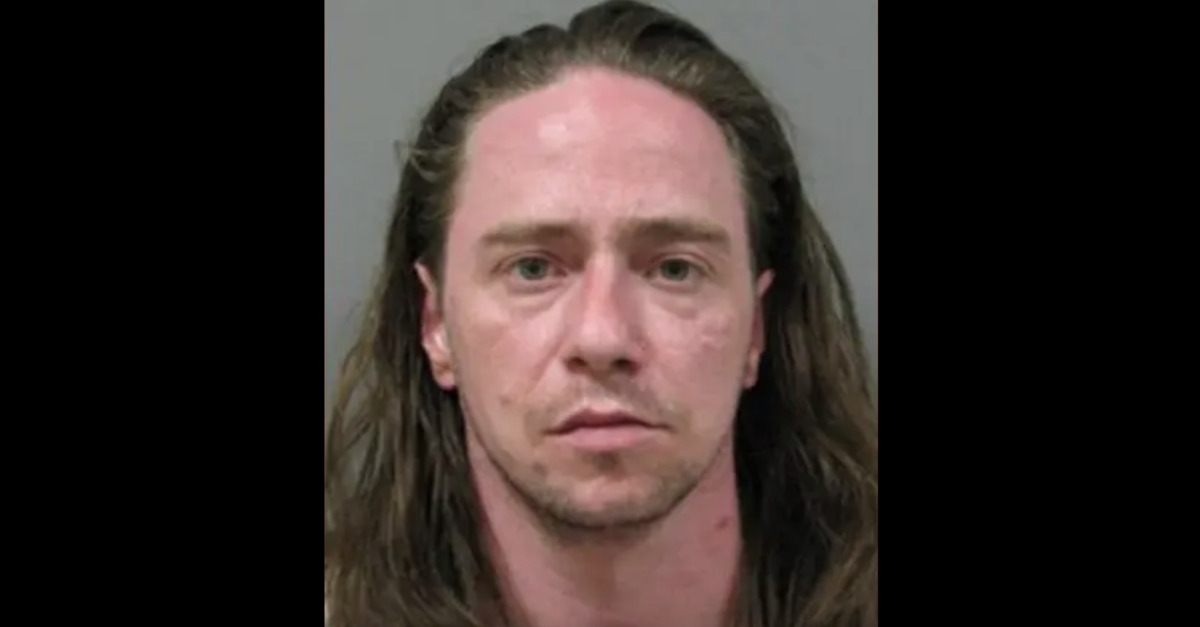 A Maryland man was sentenced to life in prison on Friday over the 2019 murder of a woman he beat to death with a pipe wrench.

Lawrence Sakkestad, 36, pleaded guilty to murder in the first degree earlier this month. The convicted man immediately admitted to killing 39-year-old Jennifer Sparks on Sept. 9, 2019 inside his home.

He told detectives that he used the pipe wrench as well as a pocket knife to slit the young woman’s throat.

Germantown Police found the victim naked and covered in blood. She had a hole in her forehead and her throat was cut in several places.

Officers responded to a 911 call made by a friend of the woman’s who said that she had come upon the corpse.

Another witness, according to court records cited by Bethesda Magazine, said that Sakkestad took Sparks to his home the day before and that the two were using drugs and “engaging in sexual activity.” She left them there and later returned with friends but found the door locked — so she knocked and knocked and knocked. When Sakkestad finally answered he was naked and covered in blood.

The 911 caller eventually forced their way past the killer and discovered the gruesome scene in the bathroom.

During an initial interview, Sakkestad told police he “heard voices that told him to kill” the woman. He also admitted that Sparks had done nothing to provoke his brutally violent attack.

“He told the officers, who interviewed him that he had been hearing voices, that the voices had been exacerbated by the crack cocaine that he was using,” Assistant State’s Attorney Dermot Garrett said. “The voices had told him to kill Ms. Sparks, that he then bludgeoned her with a wrench-like object, and he also used a knife. And that he did that until she was dead.”

The victim’s mother told the Washington Post she was plagued by an image of her daughter trying to escape her fate — which evidence at the scene of the crime was said to have indicated.

“She must have been running for her life,” Martha Cook said.

“I recognize that it’s a terrible thing that I’ve done,” the convicted man reportedly said during his sentencing. “And I know that no words can make up for that. I truly feel that I deserve the punishment that I get today.”

“This was an unprovoked, savage murder,” Montgomery County State’s Attorney John McCarthy said after sentencing. “The only appropriate and just punishment, both for Ms. Sparks and for the safety of the community, is life in prison for Lawrence Sakkestad.”

“This was a gruesome murder, and the defendant needs to be held accountable for his disregard for the life of the victim, Jennifer Sparks,” McCarthy added. “His release into society would be a threat to the safety of the community. I thank Assistant State’s Attorneys Dermott Garret and Sheila Bagheri for their outstanding work in this case. We look forward to the finalized sentence of life in prison.”