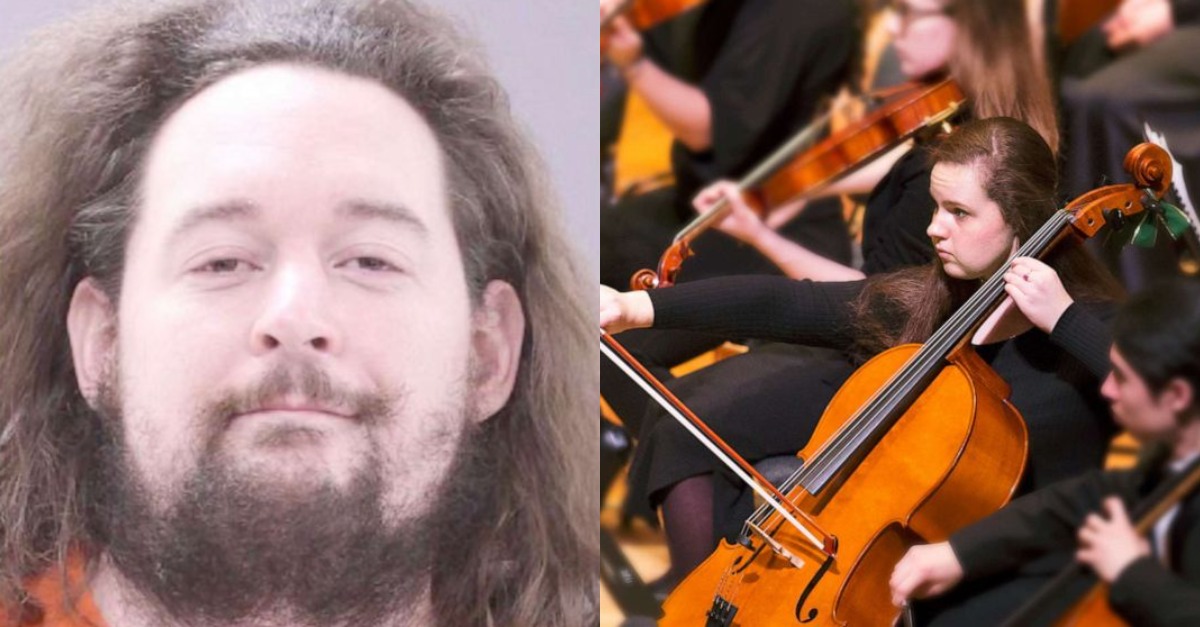 An upstate New York college student was killed over the weekend in a bizarre shooting, which appears to show little sign of motive or what connected the suspect to woman he allegedly murdered.

The young woman was shot and killed just before 6 p.m. in the village of the same name, but no motive for the slaying is readily apparent.

“She was an aspiring educator with a bright future ahead of her.” SUNY Potsdam President Dr. Phil Neisser wrote in a letter to students and colleagues posed on the school’s website. “Together, we – as one united campus community – honor her life and mourn her loss.”

To all of you who knew Beth, please accept our deepest condolences. We are thinking of her, of her family, her friends, her classmates, and her loved ones in their grief. To lose such a promising student, and under these circumstances, is not only sad; it is shocking. Please, then, look after yourself. Take the time you need, and take the steps you need, to take care of yourself. Also, if you are able, please do what you can to be there for others.

In the immediate aftermath of the shooting, New York State Police called for community members in the area some 200 miles north of Albany, N.Y. to stay behind locked doors and travel only in groups if they had to leave. Since that call for alarm, however, authorities have said the shooting was an isolated incident but details are still scarce.

According to Carthage, N.Y.-based CBS affiliate WWNY, Howell was discovered unconscious with multiple gun shot wounds on the side of College Park Road on Friday, Feb. 18, 2022. She was taken to Canton-Potsdam Hospital where she was pronounced dead.

On Saturday afternoon, Snow was arrested and charged. The previous shelter-in-place order was lifted after the arrest was made.

The NYSP released details of the car the defendant was said to be driving on the day in question. According to law enforcement, who asked for the public’s help with information about the vehicle, Snow was in a gray Honda Civic that left Potsdam before going through the towns of Hopkinton, Malone, Westville, Hogansburg, and Massena.

Law enforcement still wants details about the defendant’s activities and precise whereabouts during the roughly three-and-a-half hour time period between 5:00 p.m. and 8:30 p.m. on Friday night before Snow finally made his way back to his hometown of Massena–allegedly with some damage caused to the driver’s side door his car.

Classes have been canceled on Monday in light of the tragedy.

Beth was a cellist who performed with the Crane Symphony Orchestra, and she was an aspiring educator with a bright future ahead of her. No words can express the sadness we share as a campus community following this tragic loss.

Snow was arraigned on Saturday and transferred to the St. Lawrence County Jail where he is being detained without bail.

Howell was set to graduate this year.