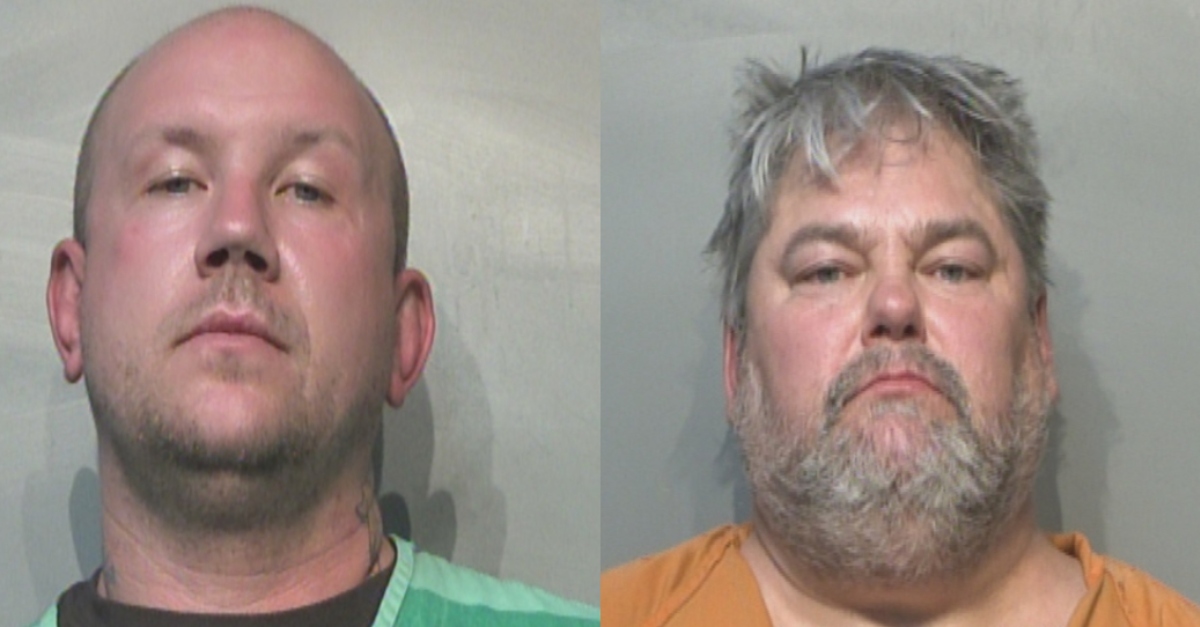 The attack stemmed from a scooter-related dispute, deputies said in an incident report obtained by The Des Moines Register. Rossing was attempting to sell kids’ scooters to Shelton. They connected on Facebook and met Saturday afternoon. Their children went riding the scooters. The victim said that he was driving on NE 46th Street and slowed down to tell the two defendants to get their kids out of the street, deputies said.

A witness account also backed up the claim that both defendants kicked and punched the victim in the face.  This person also said Shelton yelled at the victim, jumped onto the man’s vehicle, and that the man could not get him off while trying to drive away.

Two other witnesses also claimed to see the defendants kick and punch the man.

The victim had cuts to his cheek and ear, deputies said. Meanwhile, Shelton claimed he had been struck 13 times, but investigators said they saw no marks on him. Instead, there was the victim’s blood.