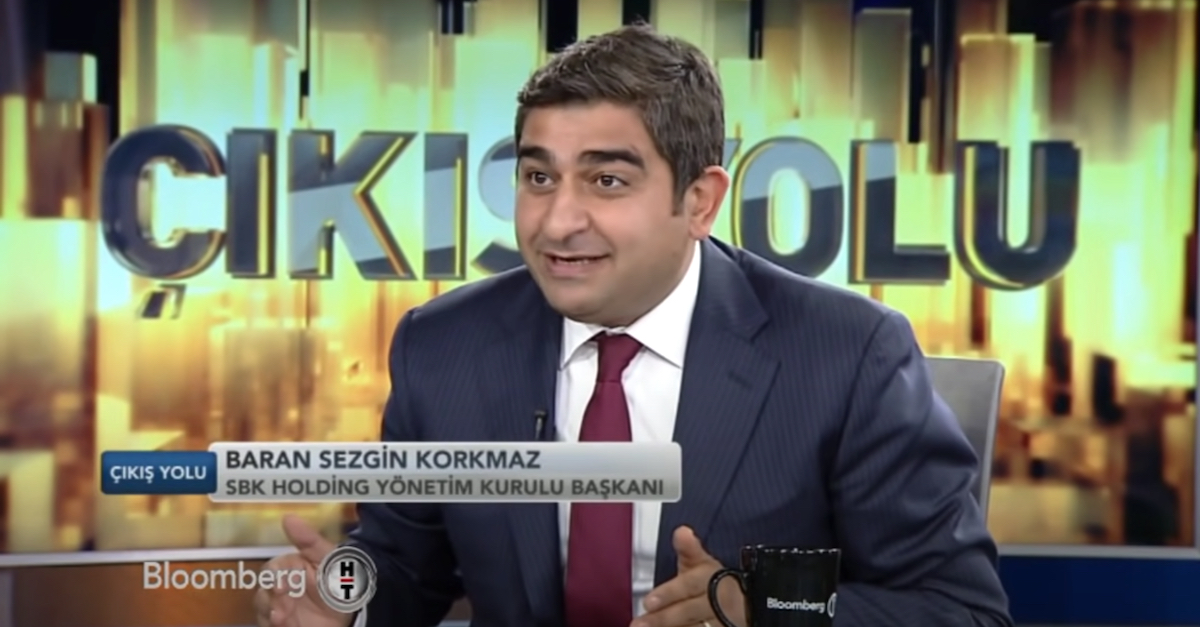 Turkish tycoon Sezgin Baran Korkmaz has been extradited from Austria to Utah to face allegations in connection to a $1 billion biofuel fraud linked to a fundamentalist Mormon sect.  (Image via YouTube screengrab.)

A politically connected Turkish businessman with ties to that country’s ruling party and its efforts to influence the Donald Trump administration was extradited on Friday to Utah, where he will face federal charges connected to a $1 billion fraud scheme, the U.S. Department of Justice has announced.

Photographed next to Turkey’s ruler Recep Tayyip Erdogan in September 2017, Sezgin Baran Korkmaz stood next to Jacob Kingston, who — together with his brother Isaiah Kingston — led a fundamentalist Mormon sect often known as “The Order.” The Kingston brothers, as they were known, were charged less than a year later with an elaborate scheme to claim fraudulent tax credits on biofuels. Both pleaded guilty to conspiring to commit mail fraud, money laundering and other crimes in 2019, and a federal jury later convicted their associate Lev Aslan Dermen, an Armenia-born Los Angeles organized crime figure who also went by the name Levon Termendzhyan. 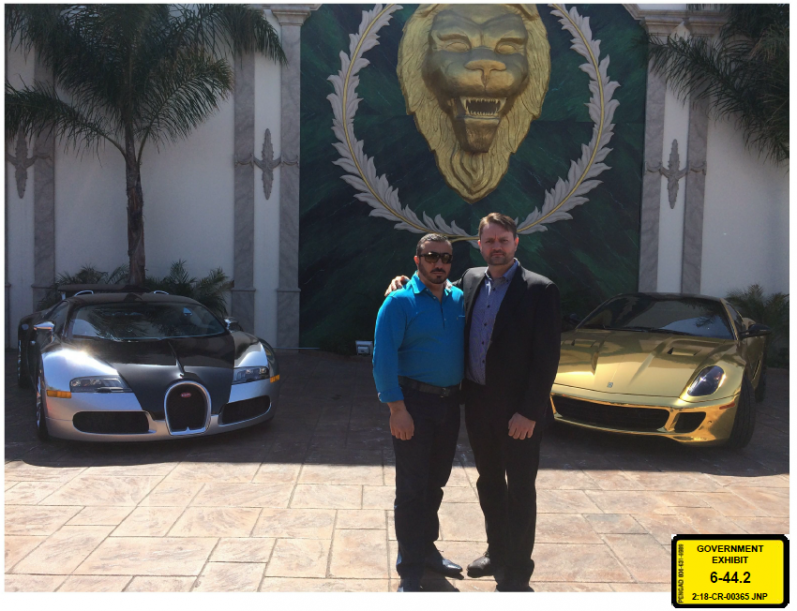 A little more than a year after Termendzhyan’s conviction, Korkmaz was arrested in Austria. A lengthy extradition fight followed.

On Friday, Korkmaz arrived in Utah in the custody of the U.S. Marshals Service. Prosecutors say that Korkmaz laundered more than $133 million in illegal proceeds through bank accounts he controlled in Turkey and Luxembourg.

“The successful apprehension and extradition of Baran Korkmaz demonstrates the department’s commitment to working with our international partners to pursue, capture and return those who seek to defraud the American people,” Acting Deputy Assistant Attorney General Stuart M. Goldberg wrote in a press release. “Thanks to our law enforcement partners and their counterparts in Austria and Lebanon, we are now able to bring Korkmaz to trial on the pending charges, and have recovered significant forfeiture proceeds.”

The Department of Justice says that Korkmaz and his co-conspirators used their ill-gotten gains on luxury homes. Korkmaz also allegedly spent the proceeds on a now-defunct Turkish airline Borajet, a yacht named the Queen Anne, a hotel in Turkey, and a villa and apartment on the Bosporus river in Istanbul, prosecutors say.

Before his indictment, Korkmaz was subpoenaed as a witness to special counsel Robert Mueller’s investigation. The purpose of the interview was never reported, but Korkmaz’s associate Ekim Alptekin would later be indicted in an illegal foreign lobbying case. Prosecutors would later regard Alptekin, who is in Turkey, as a fugitive, but they pursued their case against his accused co-conspirator Bijan Kian. A jury convicted Kian of an undisclosed foreign influence campaign to pay Gen. Michael Flynn to help discredit Fethulah Gulen, Erdoğan’s U.S.-based nemesis.

Korkmaz has not been accused of any illegal lobbying, but he’s played sometimes surprising roles in U.S.-Turkish relations during the Trump era. A joint investigation by the Organized Crime and Corruption Reporting Project and Law&Crime in March uncovered previously unreported details of Korkmaz’s role as a backchannel facilitating the release of Andrew Brunson, a U.S. evangelical pastor who had been locked up in Turkey on terrorism charges widely denounced as “hostage diplomacy.” Trump’s ability to secure Brunson’s release in October 2018 gave him a boost with U.S. evangelical Christians just before the U.S. midterm elections.