Four out-of-state jail escapees fled troopers during a traffic stop but were arrested shortly after, according to Ohio authorities. A fifth man, who broke out of jail with them but split up at some point, is back in the facility where they started, officials said.

The Ohio State Highway Patrol said that dashcam footage shows the chase that happened Friday night. Troopers said they pulled over a Scion TC sedan after spotting a traffic violation in Fairfield Township. As seen on video above, they spoke to the occupants, but at one point, the vehicle fled.

As seen on video, the vehicle entered a residential area. The suspect car was still going, but just slow enough that one of the men managed to run out the driver-side backseat. Soon, the other three men fled on foot too.

“The Scion came to a stop on Brooke Hill Court near Willow Brook Drive in Liberty Township and the four occupants fled on foot, with troopers taking two suspects quickly into custody,” authorities wrote.

Those two suspects were:

Authorities said they continued looking for the two remaining men. Cops from the West Chester Police Department found one of the men in their neck of the woods at 2:15 a.m. on Saturday. That was Lujuan Tucker, 37. He had been originally booked into the St. Francois County Jail for third-degree assault, U.S. Marshals said. Online records show he is on the Missouri sex offender registry for statutory rape in the first degree of a person under 14; when he was 17, he sexually abused a 12-year-old girl.

“The last suspect was taken into custody by deputies from the Butler County Sheriff’s Office just after 9 a.m. this morning, approximately one-half mile from where all fled on foot,” troopers wrote.

That was Dakota Pace, 26, they said. According to the U.S. Marshals, he had been booked into the St. Francois County Jail for charges including stealing and tampering with a motor vehicle.

Now authorities are working on extraditing the four men from Ohio to the Show-Me State. 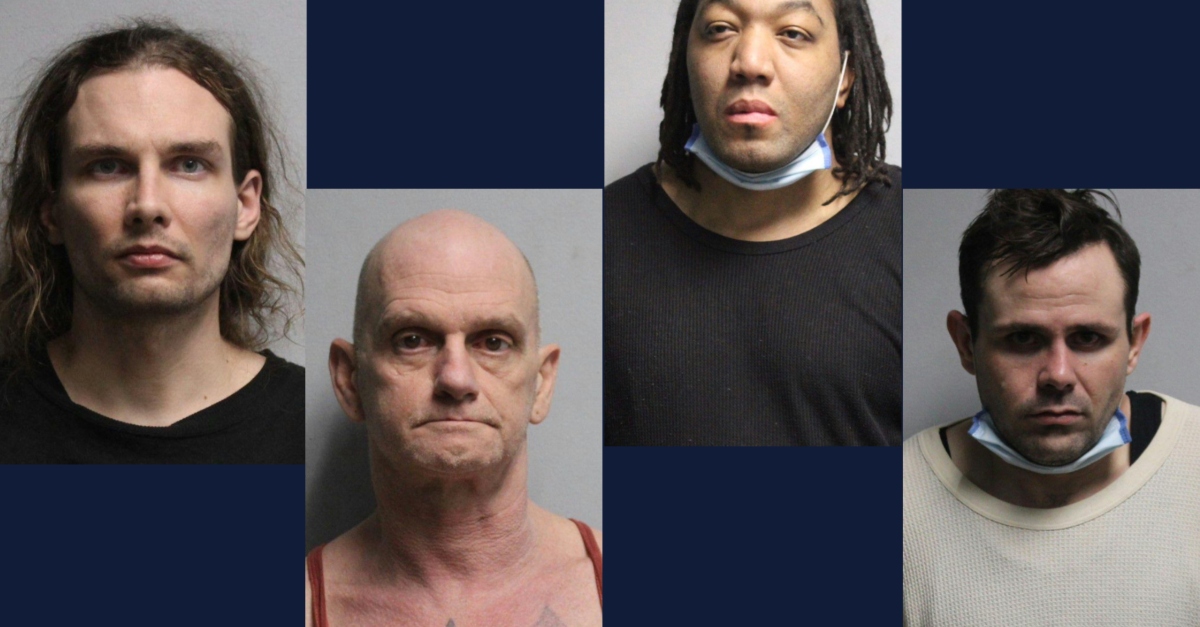 Left to right: Aaron Sebastian, Kelly McSean, Lujuan Tucker, and Dakota Pace. Authorities said they are four of the five men who escaped from the St. Francois County Detention Center. Just days later, they were arrested in Ohio. (Mugshots via Butler County Jail)

St. Francois County deputies said the fifth escapee, Michael Wilkins, 42, was arrested earlier on Friday by local police in Poplar Bluff, Missouri. He was originally booked into jail for second-degree burglary and a probation violation, the U.S. Marshals said. 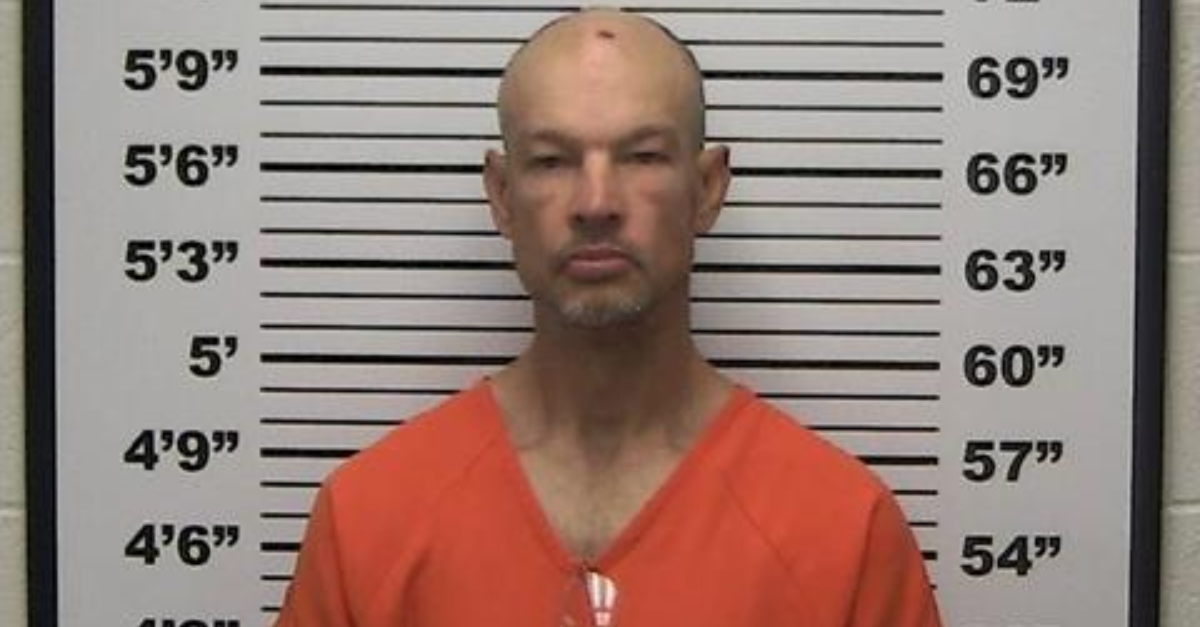 Authorities have said that the five men broke out of the jail in St. Francois County, Missouri, on Tuesday.

“The inmates then made their way to the roof of the Detention Center and eventually onto the ground,” deputies said. “The inmates made their way to the Centene Corporation within 15 minutes, entered through the secured parking lot and stole a grey 2009 Scion TC with Missouri temporary tags. All inmates left in the stolen vehicle and were last seen on camera traveling in a southerly direction. All inmates discarded their orange clothing and were seen on camera wearing white thermal leggings, white boxer and/or basketball shorts and white t-shirts. Tucker was wearing a black t-shirt.”