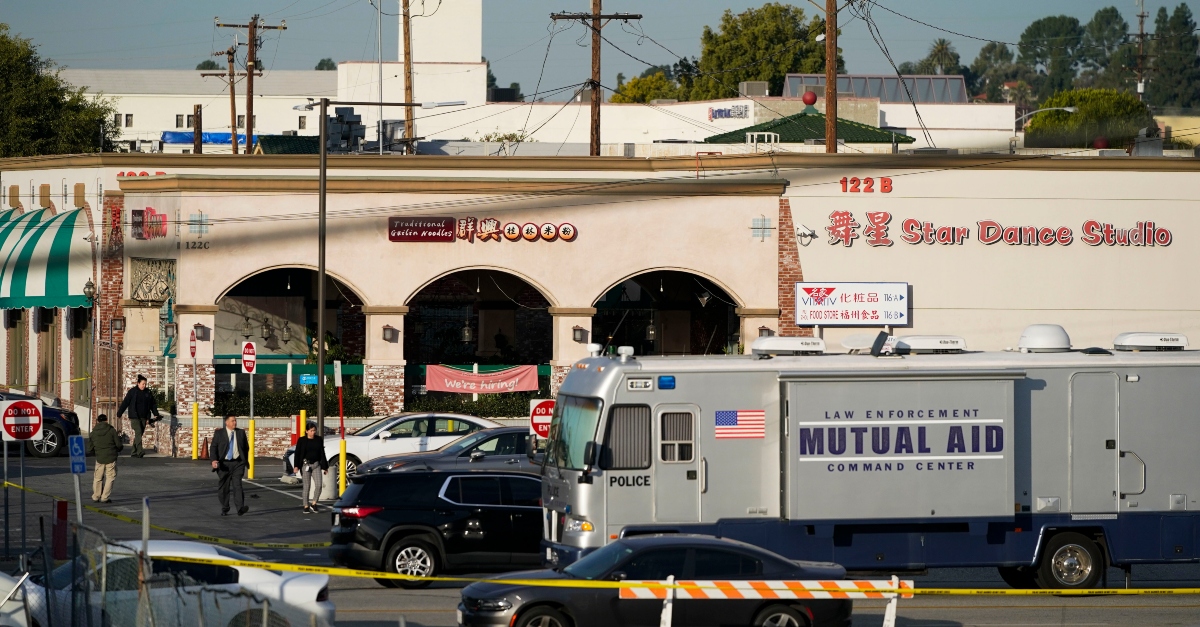 Update – 8:35 p.m.: Luna told reporters that police in Torrance, California, on Sunday found the white cargo van linked to the dance hall shooting. The suspect, Huu Can Tran, 72, entered a shopping center parking lot, the sheriff said. Officers heard one gunshot from the vehicle. Police backed off, requesting tactical teams. A sheriff’s SWAT team responded to the scene and discovered that Tran had fatally shot himself, Luna said.

Update: Authorities found the van allegedly linked to the shooting.

I’m on scene in Torrance where there’s a standoff ongoing – gentle confirmation from the Torrance PD a that this is intact the Monterey Park shooting suspect pic.twitter.com/XHGM9fgXhB

Deputies released this picture of the suspect. 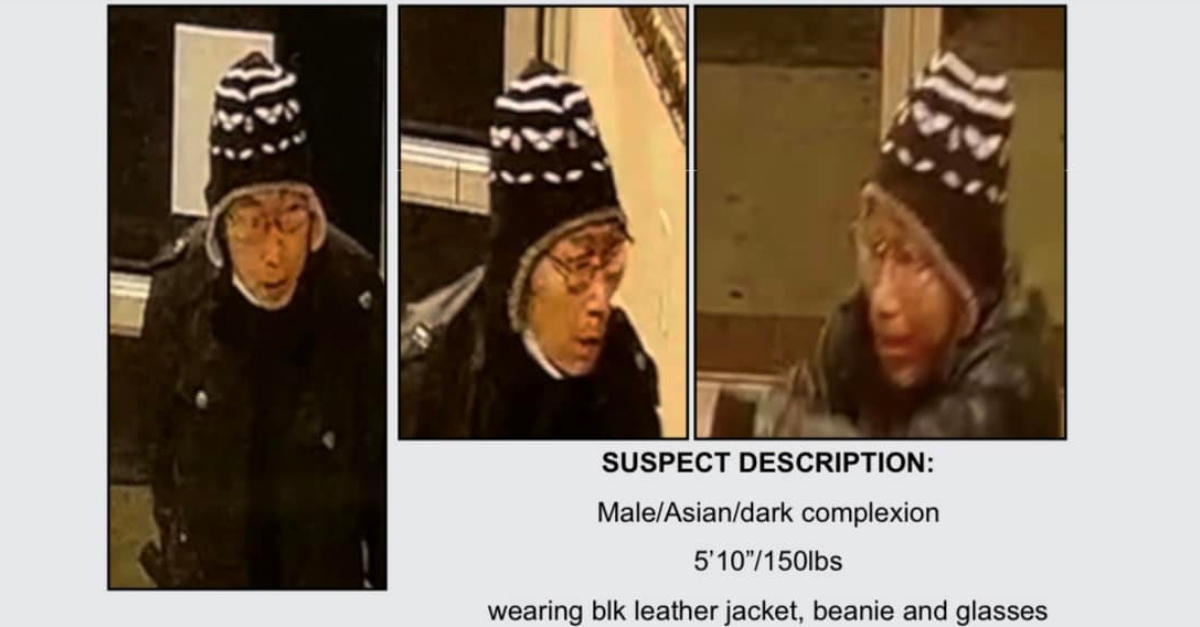 A man stepped into a dance club and opened fire, killing 10 people and injuring 10 others in a mass shooting, authorities said in a press conference Sunday. Sheriff Robert Luna of the Los Angeles County Sheriff’s Department told reporters that witnesses described the suspect as an Asian man who fled the scene.

“Who walks into a dance hall and guns down 20 people?” Luna said of the incident in Monterey Park, California. Chief Scott Wiese of the Monterey Park Police Department said that officers started getting 911 calls about this Saturday at 10: 22 p.m. The FBI is participating in the investigation.

On Saturday January 21, 2023 at 10:22 PM the suspect male/adult/Asian pictured above was involved in a shooting. Investigators have identified him as a Homicide suspect and he should be considered armed and dangerous.
Contact LASD Homicide with any information at 323-890-5000. pic.twitter.com/2gPUBBybvv

U.S. Congresswoman Judy Chu (D-California, 28th District) voiced hope that investigators could determine whether this is a hate crime. Luna told reporters that the assumption is that each of the victims are Asian, though he emphasized that investigators have yet to confirm this because they have not identified the 10 slain victims. Monterey Park’s population is predominantly Asian, with a recent U.S. Census estimate giving 65.1 percent. The incident happened amid Lunar New Year celebrations in the area. Luna said that of the slain victims, five were female and five were male.

A hate crimes prosecution with an Asian defendant and Asian victims is not unprecedented. In an unrelated shooting from May 15, 2022, a Chinese man identified as David Chou, 68, allegedly opened fire at a church in Laguna Woods, California. Authorities said he shot and killed sports medicine specialist Dr. John Cheng, who heroically charged the suspect. The alleged motive: Chou was angry about “political tensions between China and Taiwan.” Five people survived their wounds. Prosecutors added hate crime enhancements against Chou in June.

But as for the new Monterey Park incident, investigators are still trying to figure out the motive and the suspect’s whereabouts. When a reporter asked if this was the result of a domestic dispute between husband and wife, Luna did not confirm one way or the other.

“That’s all part of the investigation,” Luna said. “Everything’s on the table.”

The sheriff emphasized that it is still early in the investigation. He acknowledged witnesses providing different descriptions of the suspect.

Luna noted that some witnesses described a white cargo van, but authorities do not know if it is connected to the mass shooting.

The sheriff said they are interviewing dozens of witnesses.

“Jill and I are praying for those killed and injured in last night’s deadly mass shooting in Monterey Park,” President Joe Biden said in a statement released Sunday morning. “I’m monitoring this situation closely as it develops, and urge the community to follow guidance from local officials and law enforcement in the hours ahead.”